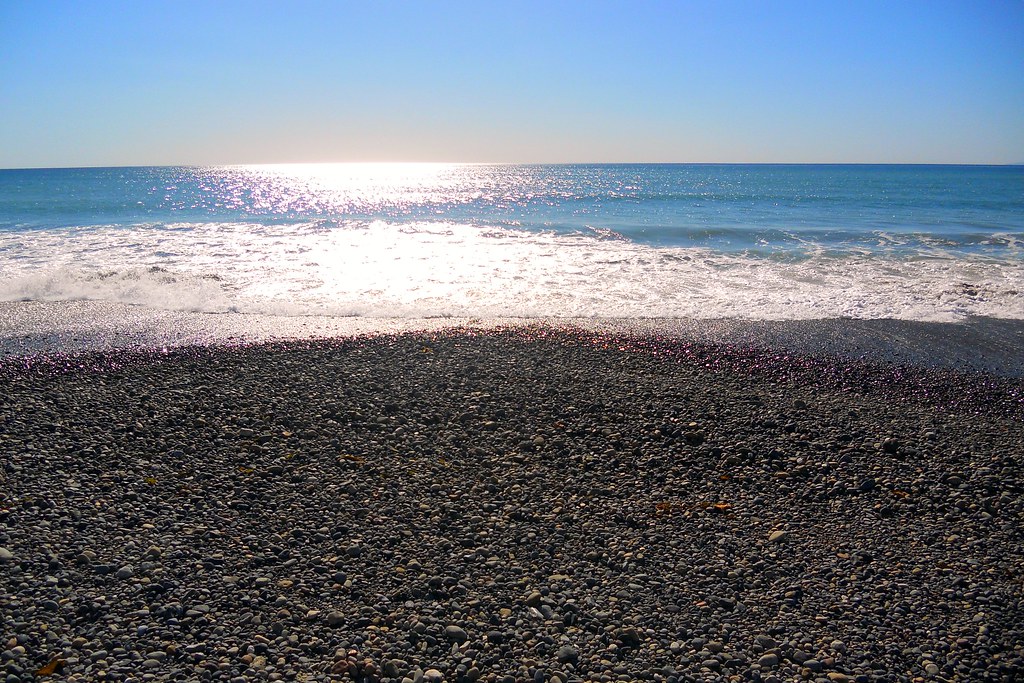 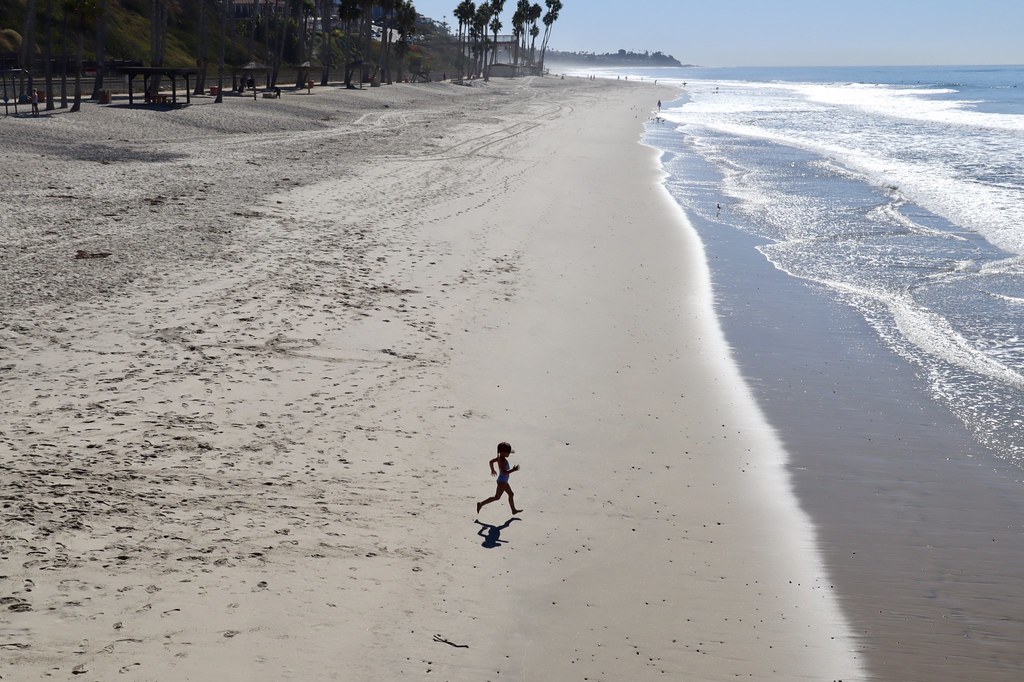 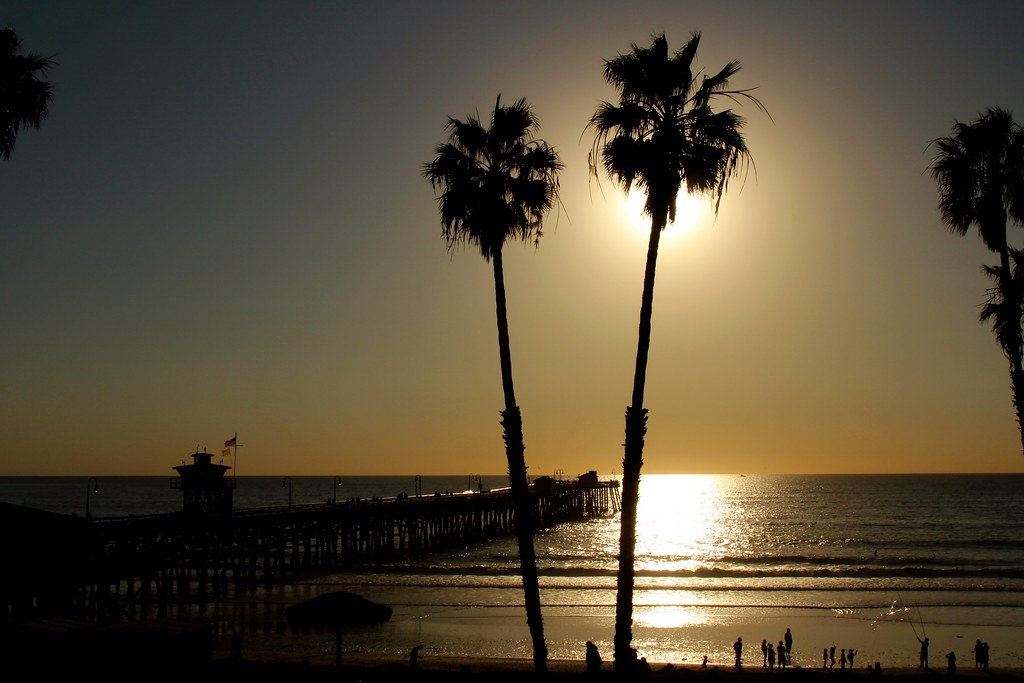 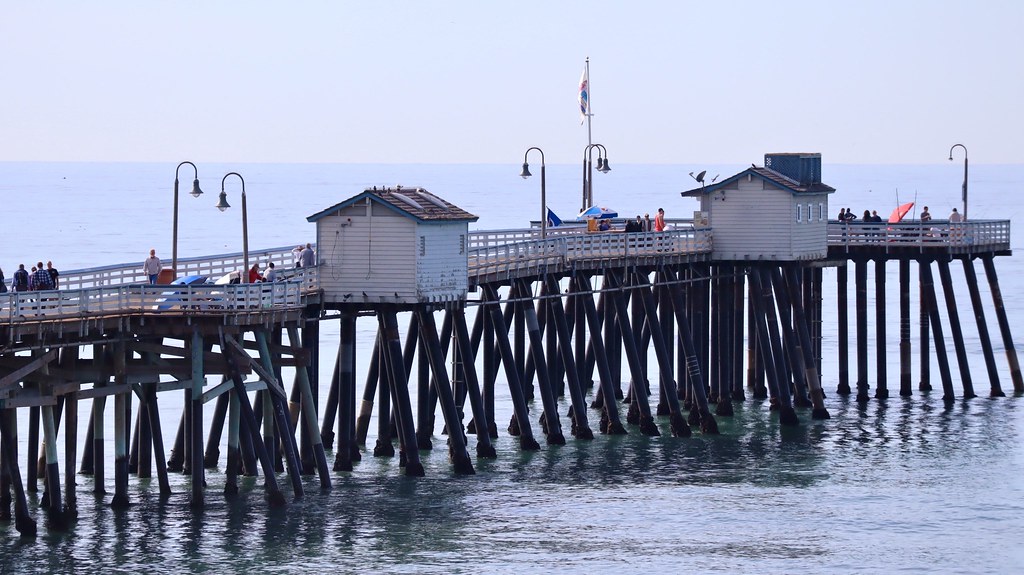 San Clemente (; Spanish for "St. Clement") is a city in Orange County, California. Located in the Orange Coast region of the South Coast of California, San Clemente's population was 64,293 in at the 2020 census. Situated roughly midway between Los Angeles and San Diego, San Clemente is a popular tourist destination in Southern California, known for its beaches, Spanish Colonial Revival architecture, and hospitality industry. San Clemente's city slogan is "Spanish Village by the Sea".

We can help! Many campsite reservations are cancelled daily. Just tell us when you’d like to camp at San Clemente State Beach, and how long you want to camp for. We’ll text you when a suitable spot opens up!