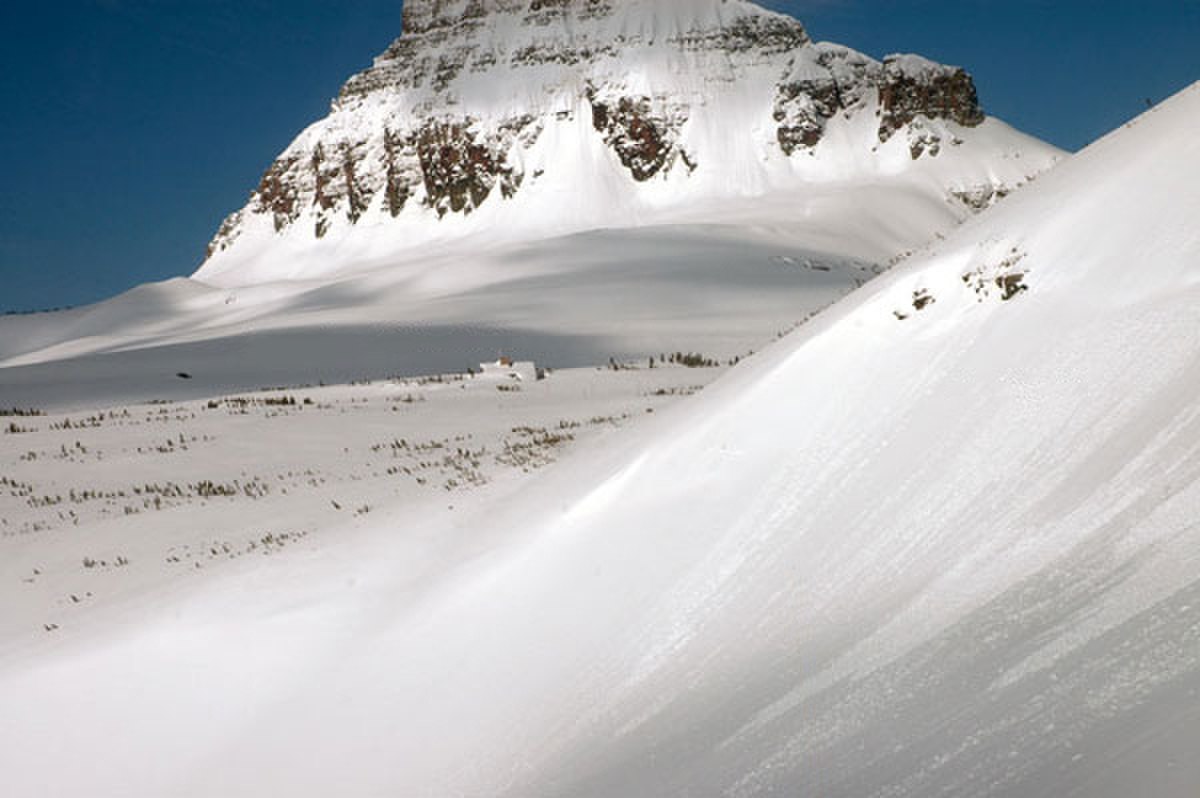 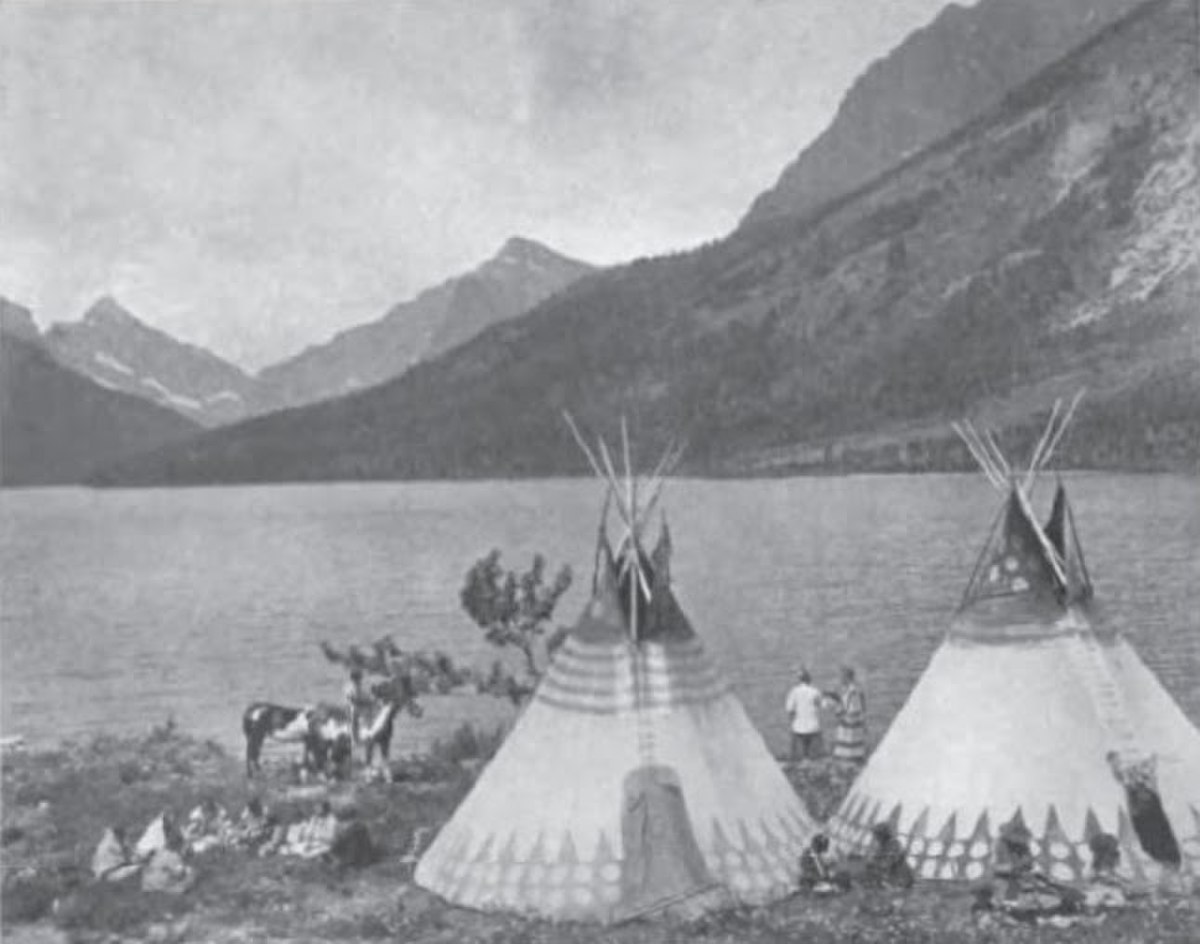 A showcase of melting glaciers, alpine meadows, carved valleys, and spectacular lakes. With over 700 miles of trails, Glacier is a paradise for adventurous visitors seeking wilderness steeped in human history. Relive the days of old through historic chalets, lodges, and the famous Going-to-the-Sun Road.

Glacier National Park is an American national park located in northwestern Montana, on the Canada–United States border, adjacent to the Canadian provinces of Alberta and British Columbia. The park encompasses more than 1 million acres (4,000 km2) and includes parts of two mountain ranges (sub-ranges of the Rocky Mountains), more than 130 named lakes, more than 1,000 different species of plants, and hundreds of species of animals. This vast pristine ecosystem is the centerpiece of what has been referred to as the "Crown of the Continent Ecosystem," a region of protected land encompassing 16,000 square miles (41,000 km2).The region that became Glacier National Park was first inhabited by Native Americans. Upon the arrival of European explorers, it was dominated by the Blackfeet in the east and the Flathead in the western regions. Under pressure, the Blackfeet ceded the mountainous parts of their treaty lands in 1895 to the federal government; it later became part of the park. Soon after the establishment of the park on May 11, 1910, a number of hotels and chalets were constructed by the Great Northern Railway. These historic hotels and chalets are listed as National Historic Landmarks and a total of 350 locations are on the National Register of Historic Places. By 1932 work was completed on the Going-to-the-Sun Road, later designated a National Historic Civil Engineering Landmark, which provided greater accessibility for automobiles into the heart of the park.
Glacier National Park's mountains began forming 170 million years ago when ancient rocks were forced eastward up and over much younger rock strata. Known as the Lewis Overthrust, these sedimentary rocks are considered to have some of the finest examples of early life fossils on Earth. The current shapes of the Lewis and Livingston mountain ranges and positioning and size of the lakes show the telltale evidence of massive glacial action, which carved U-shaped valleys and left behind moraines that impounded water, creating lakes. Of the estimated 150 glaciers over 25 acres in size which existed in the park in the mid-19th century during the late Little Ice Age, only 25 active glaciers remained by 2010. Scientists studying the glaciers in the park have estimated that all the active glaciers may disappear by 2030 if current climate patterns persist.Glacier National Park has almost all its original native plant and animal species. Large mammals such as grizzly bears, moose, and mountain goats, as well as rare or endangered species like wolverines and Canadian lynxes, inhabit the park. Hundreds of species of birds, more than a dozen fish species, and a few reptiles and amphibian species have been documented. The park has numerous ecosystems ranging from prairie to tundra. The easternmost forests of western redcedar and hemlock grow in the southwest portion of the park. Forest fires are common in the park. There has been a fire every year of the park's existence except 1964. 64 fires occurred in 1936, the most on record. In 2003, six fires burned approximately 136,000 acres (550 km2), more than 13% of the park.Glacier National Park borders Waterton Lakes National Park in Canada—the two parks are known as the Waterton-Glacier International Peace Park and were designated as the world's first International Peace Park in 1932. Both parks were designated by the United Nations as Biosphere Reserves in 1976, and in 1995 as World Heritage Sites. In April 2017, the joint park received a provisional Gold Tier designation as Waterton-Glacier International Dark Sky Park through the International Dark Sky Association, the first transboundary dark sky park.

We can help! Many campsite reservations are cancelled daily. Just tell us when you’d like to camp at Glacier National Park, and how long you want to camp for. We’ll text you when a suitable spot opens up!