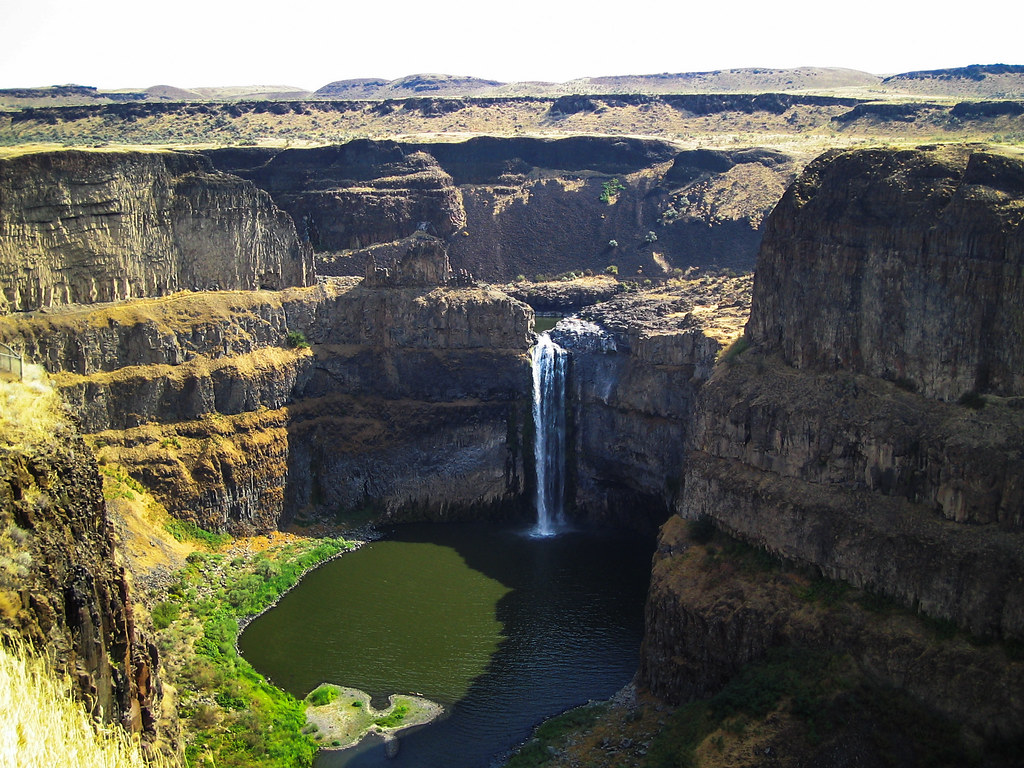 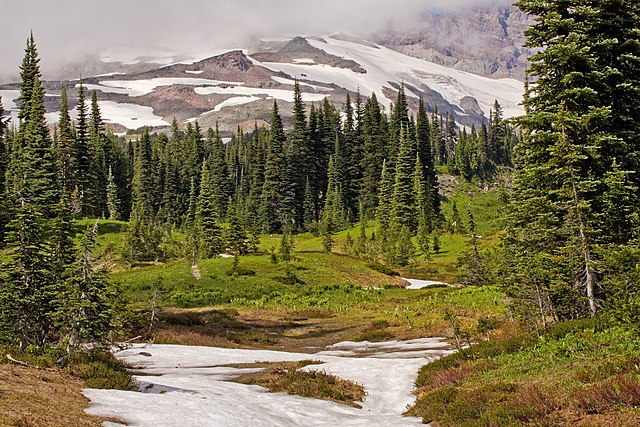 The Olympic Peninsula is a large arm of land in western Washington that lies across Puget Sound from Seattle, and contains Olympic National Park. It is bounded on the west by the Pacific Ocean, the north by the Strait of Juan de Fuca, and the east by Hood Canal. Cape Alava, the westernmost point in the contiguous United States, and Cape Flattery, the northwesternmost point, are on the peninsula...

Mount Rainier National Park is an American national park located in southeast Pierce County and northeast Lewis County in Washington state. The park was established on March 2, 1899, as the fourth national park in the United States, preserving 236,381 acres (369.3 sq mi; 956.6 km2) including all of Mount Rainier, a 14,410-foot (4,390 m) stratovolcano. The mountain rises abruptly from the surrou...

Ross Lake National Recreation Area is a US national recreation area in north central Washington just south of the Canada–US border. It is the most accessible part of the North Cascades National Park Complex which also includes North Cascades National Park and Lake Chelan National Recreation Area. Ross Lake NRA follows the Skagit River corridor from the Canada–US border to the western foothills ...

A map of campgrounds in Washington