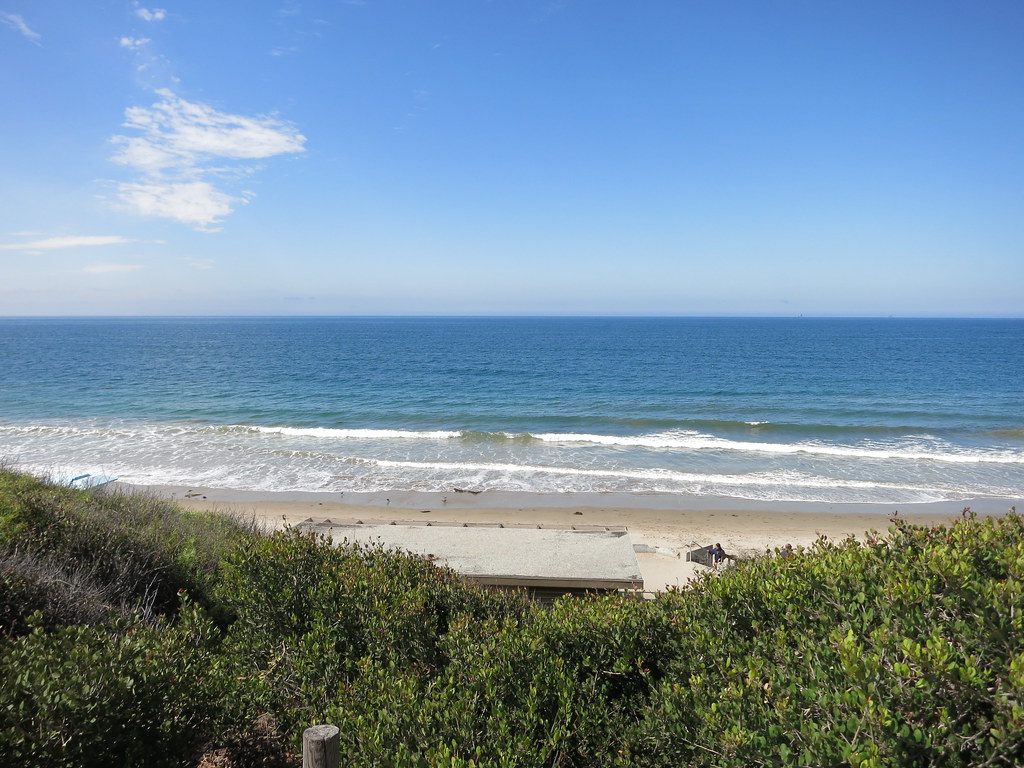 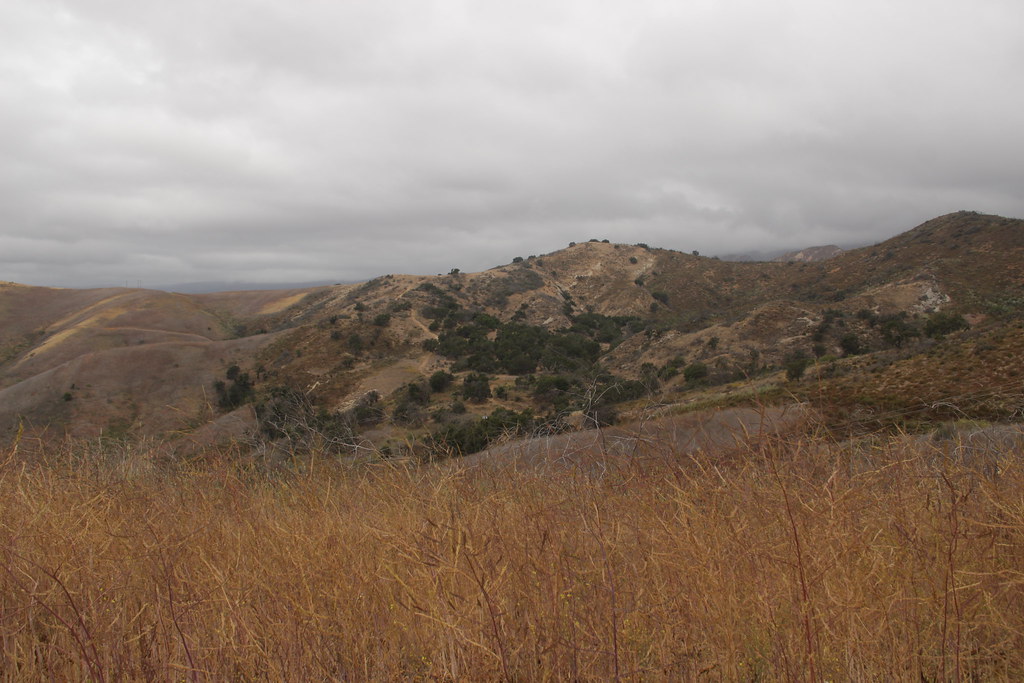 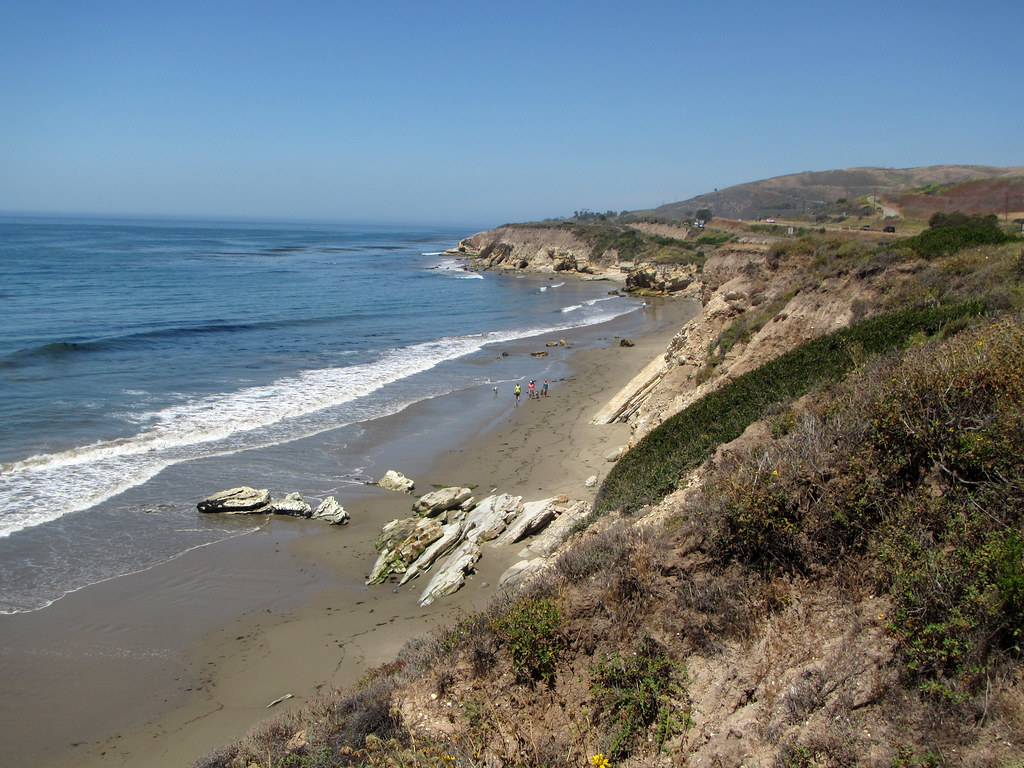 Photo: Ron of the Desert 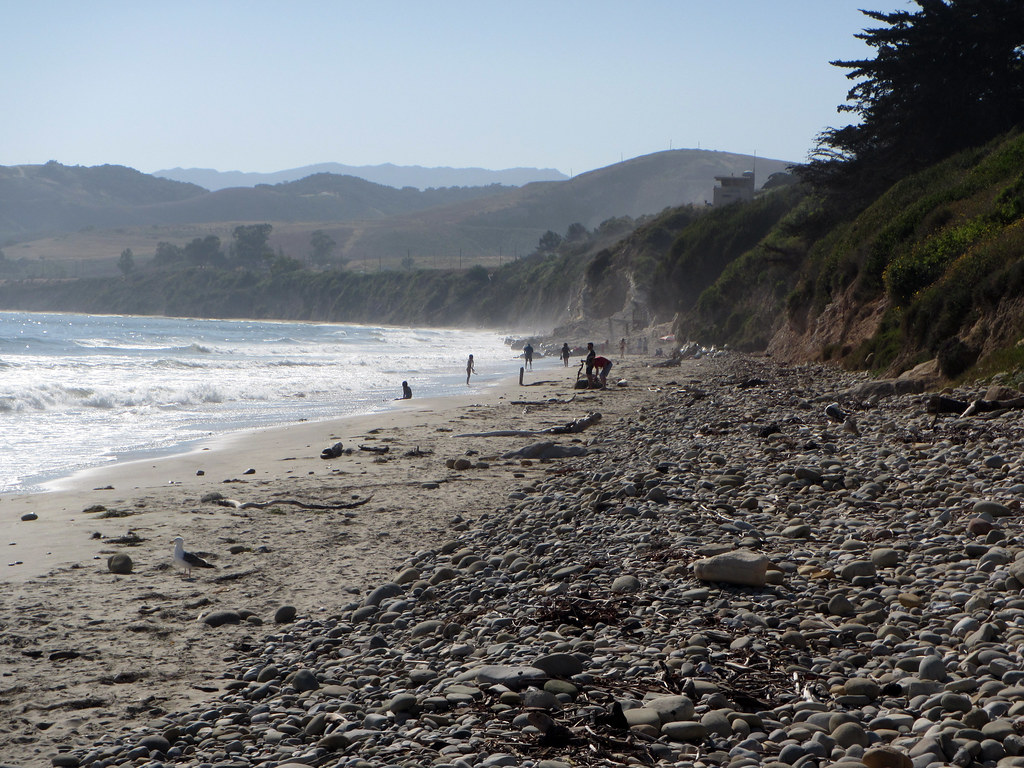 Photo: Ron of the Desert

El Capitán State Beach is a protected beach in the state park system of California. The most easterly of three state parks along the Gaviota Coast, it is located about 20 miles (32 km) west of downtown Santa Barbara, in Santa Barbara County. The beach is named for José Francisco Ortega, who retired from the Spanish Army in 1795 with the rank of captain and received the Rancho Nuestra Señora del Refugio as a land grant.

We can help! Many campsite reservations are cancelled daily. Just tell us when you’d like to camp at El Capitan State Beach, and how long you want to camp for. We’ll text you when a suitable spot opens up!