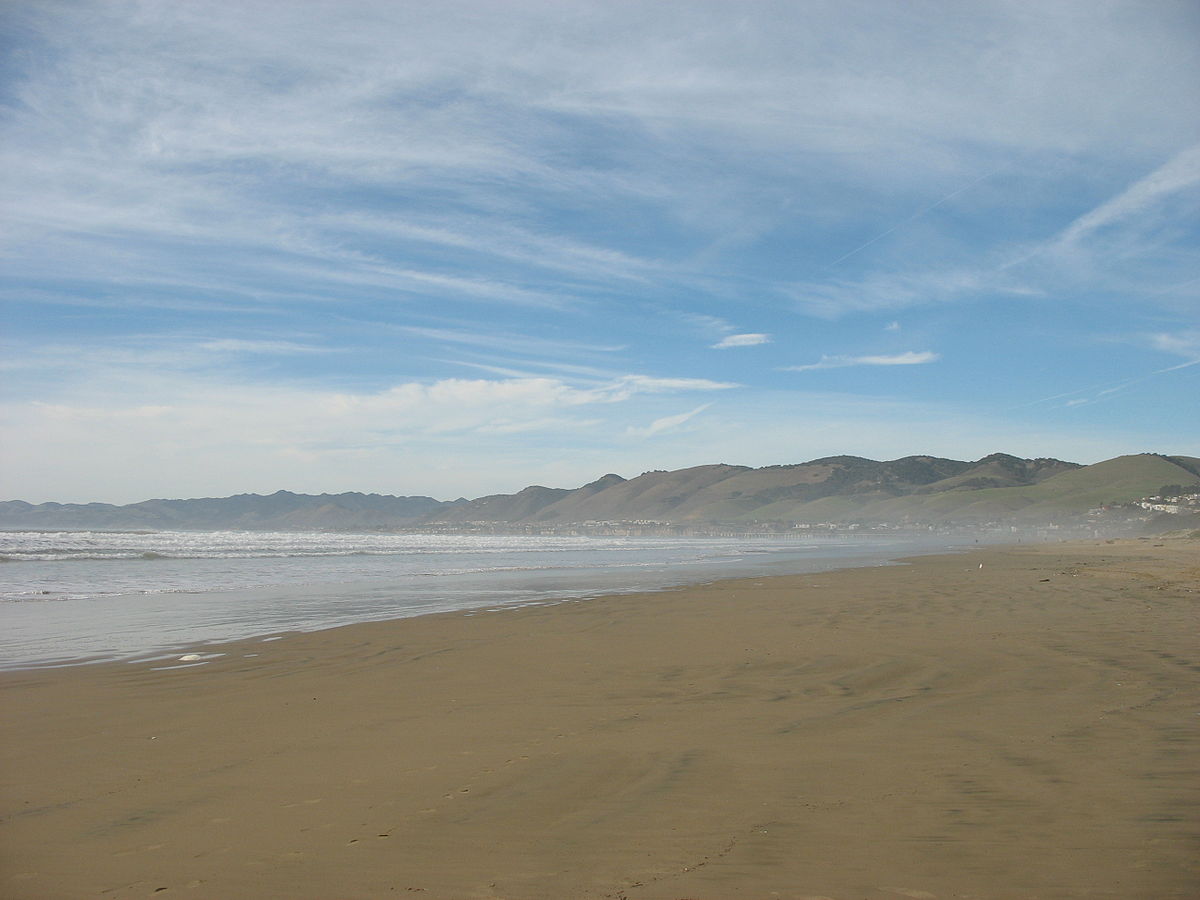 Guadalupe-Nipomo Dunes is the largest remaining dune system south of San Francisco and the second largest in the U.S. state of California. It encompasses an 18-mile (29 km) stretch of coastline on the Central Coast of California and extends from southern San Luis Obispo County to northern Santa Barbara County.The Guadalupe-Nipomo Dunes Complex is home to a unique dunes ecosystem as well as many endangered and threatened species of plants and animals. To protect the dunes environment, much of the Complex has been set aside for conservation. In addition, it is recognized as a National Natural Landmark.Another portion of the Dunes is utilized for recreation, such as camping and off-highway vehicle (OHV) use. The Guadalupe-Nipomo Dunes is owned by a number of federal, state, and local agencies, and private companies, organizations and individuals. These include the counties of San Luis Obispo and Santa Barbara, California State Parks, U.S. Fish and Wildlife Service and the Land Conservancy of San Luis Obispo County.

We can help! Many campsite reservations are cancelled daily. Just tell us when you’d like to camp at Oceano Dunes SVRA, and how long you want to camp for. We’ll text you when a suitable spot opens up!