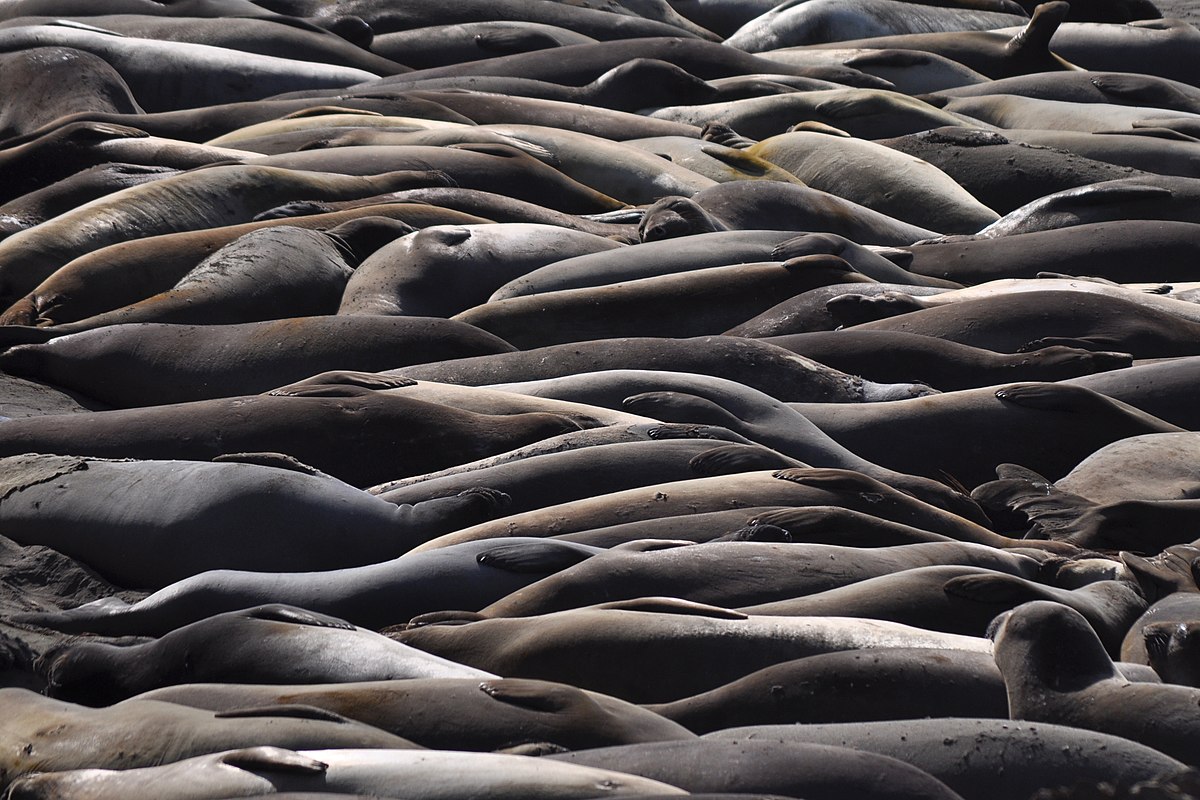 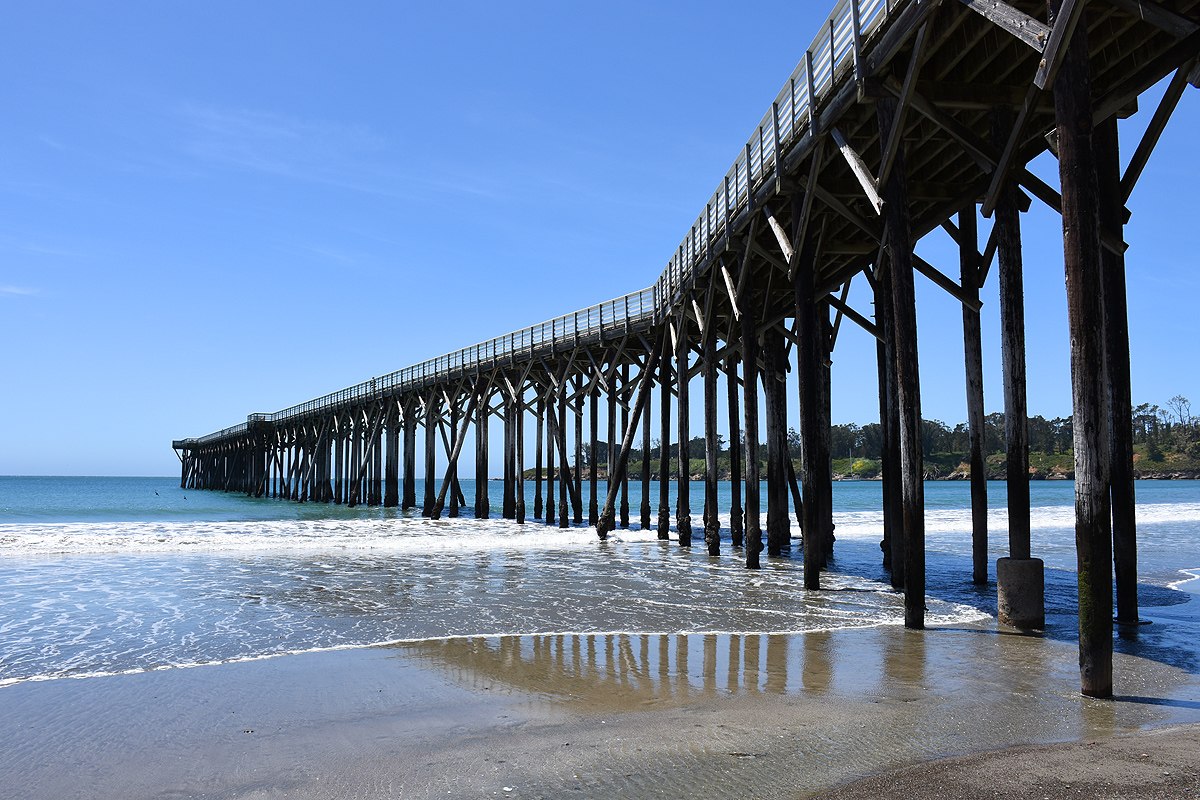 San Simeon (Spanish: San Simeón, meaning "St. Simon") is a village and Census-designated place on the Pacific coast of San Luis Obispo County, California, United States. Its position along State Route 1 is about halfway between Los Angeles and San Francisco, each of those cities being roughly 230 miles (370 km) away. A key feature of the area is Hearst Castle, a hilltop mansion built by William Randolph Hearst in the early 20th century that is now a tourist attraction. The area is also home to a large northern elephant seal rookery, known as the Piedras Blancas rookery, located 7 miles (11 km) north of San Simeon on Highway 1.

We can help! Many campsite reservations are cancelled daily. Just tell us when you’d like to camp at Hearst San Simeon State Park, and how long you want to camp for. We’ll text you when a suitable spot opens up!