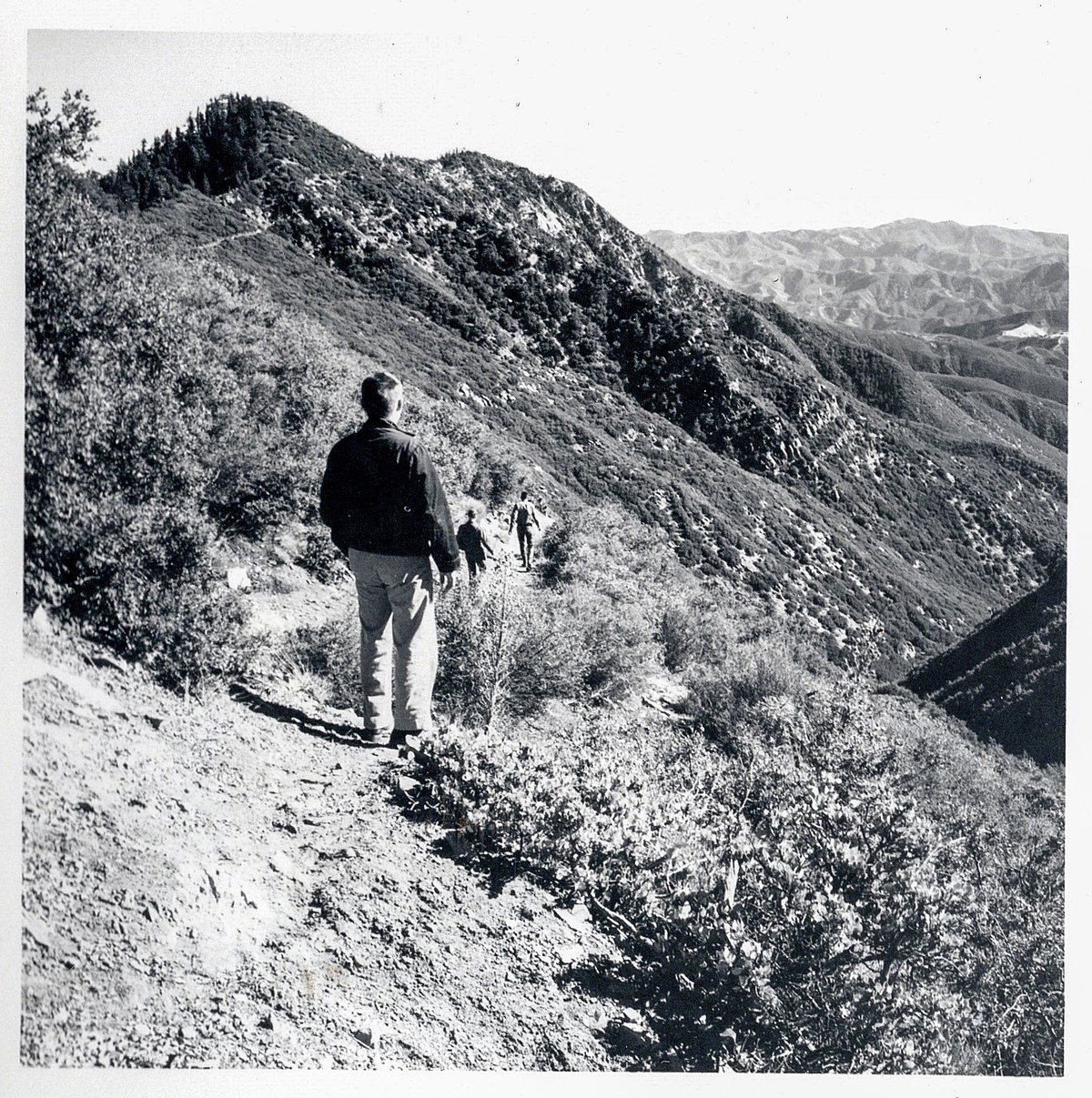 The Los Padres National Forest features mountains, streams, rivers and beaches. Weather can vary throughout the forest and altitude ranges from sea level on the Monterey Ranger District, to almost 9,000 feet on the Mt. Pinos Ranger District.

A continuing goal of the Los Padres National Forest is to make the recreational opportunities accessible to persons with disabilities. Although many of these areas already have wheelchair-accessible campsites, restrooms and trails, we are continuing to make more sites accessible.

The Forest Service has adopted the universal design approach to site accessibility which takes into consideration the differing physical capabilities of visitors. Not all locations/facilities are 100% accessible because the forest is continually adding new accessible sites. Please call ahead to the Ranger District for more information.

The Dick Smith Wilderness is a wilderness area in the mountains of eastern Santa Barbara County, California, United States, with a portion in Ventura County. It is completely contained within the Los Padres National Forest, and is northeast of the city of Santa Barbara and north of the city of Ojai. It is most easily accessible from two trailheads off State Route 33, which runs north from Ojai. It is adjacent to the large San Rafael Wilderness on the west and the Matilija Wilderness on the south. Across Highway 33 to the east, and also in the Los Padres National Forest, is the large Sespe Wilderness.
The wilderness is named after Santa Barbaran Dick Smith, who was a reporter, photographer, historian and pioneer in environmental journalism for the Santa Barbara News-Press. Smith spent more time in these remote regions of Santa Barbara County than anyone, covering the area on horseback and accompanied by his dog. In recognition of Dick's personal pursuit to preserve the wild back country the area was named in his honor, and the U.S. Congress created the wilderness in 1984 as part of the California Wilderness Act.

We can help! Many campsite reservations are cancelled daily. Just tell us when you’d like to camp at Los Padres National Forest, and how long you want to camp for. We’ll text you when a suitable spot opens up!