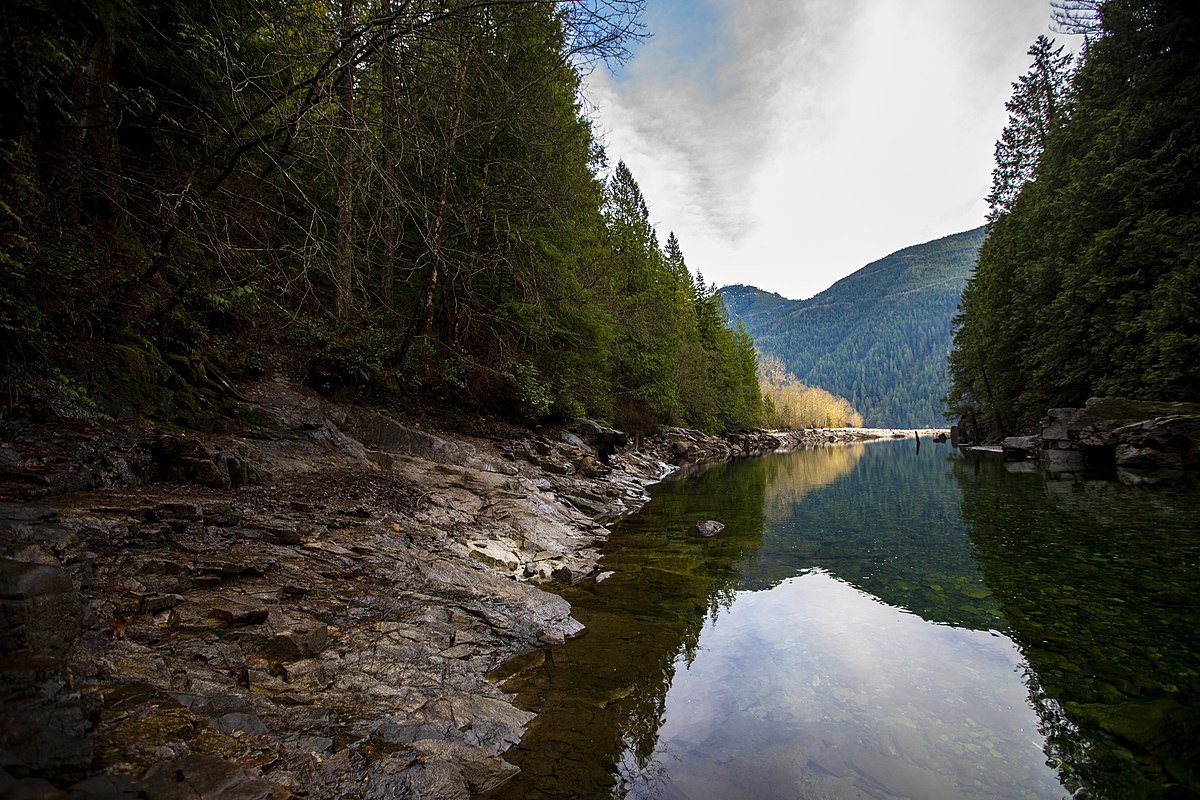 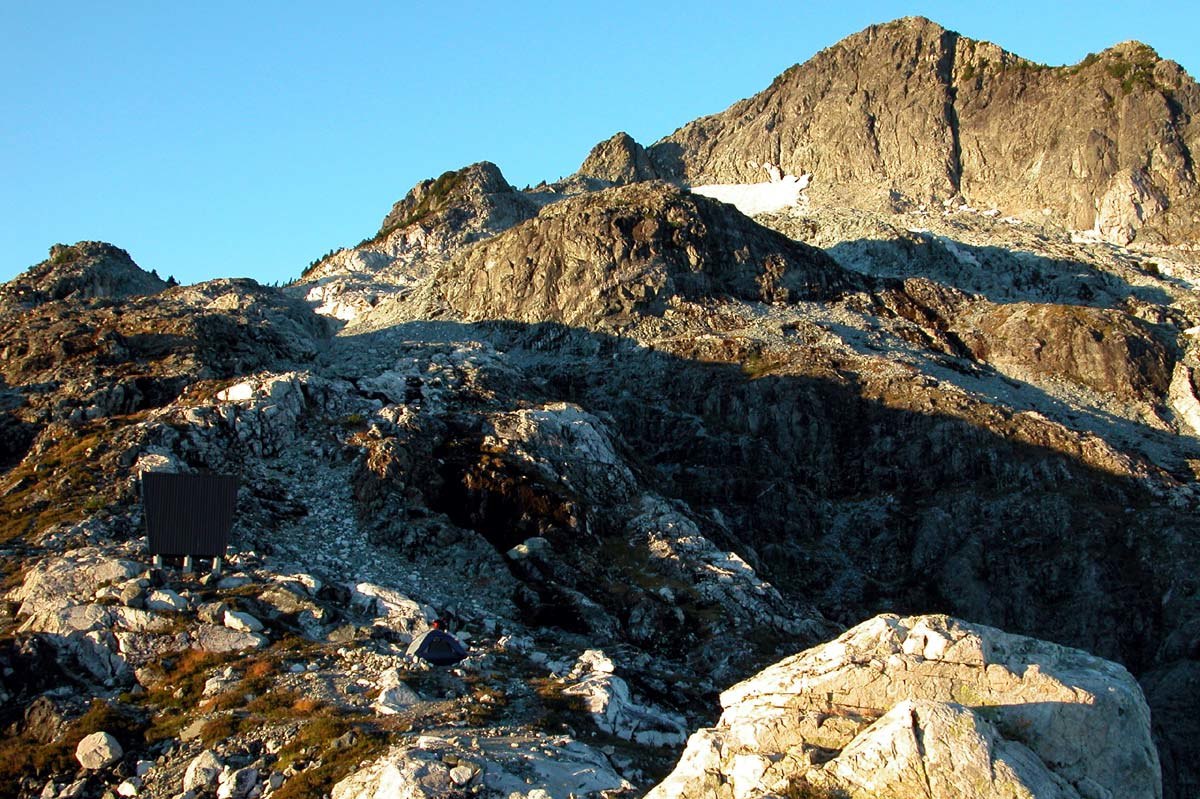 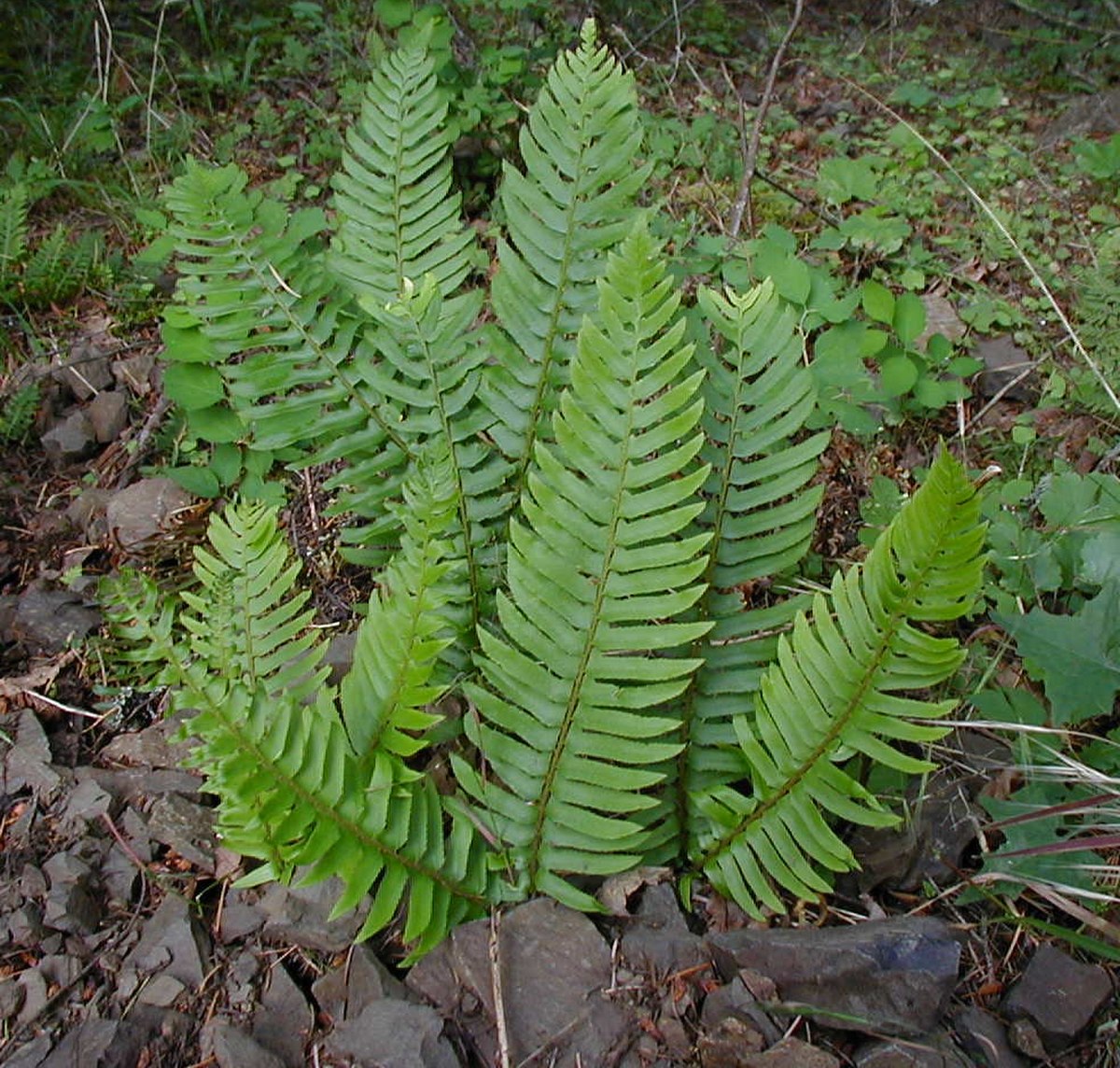 We can help! Many campsite reservations are cancelled daily. Just tell us when you’d like to camp at Golden Ears Provincial Park, and how long you want to camp for. We’ll text you when a suitable spot opens up!