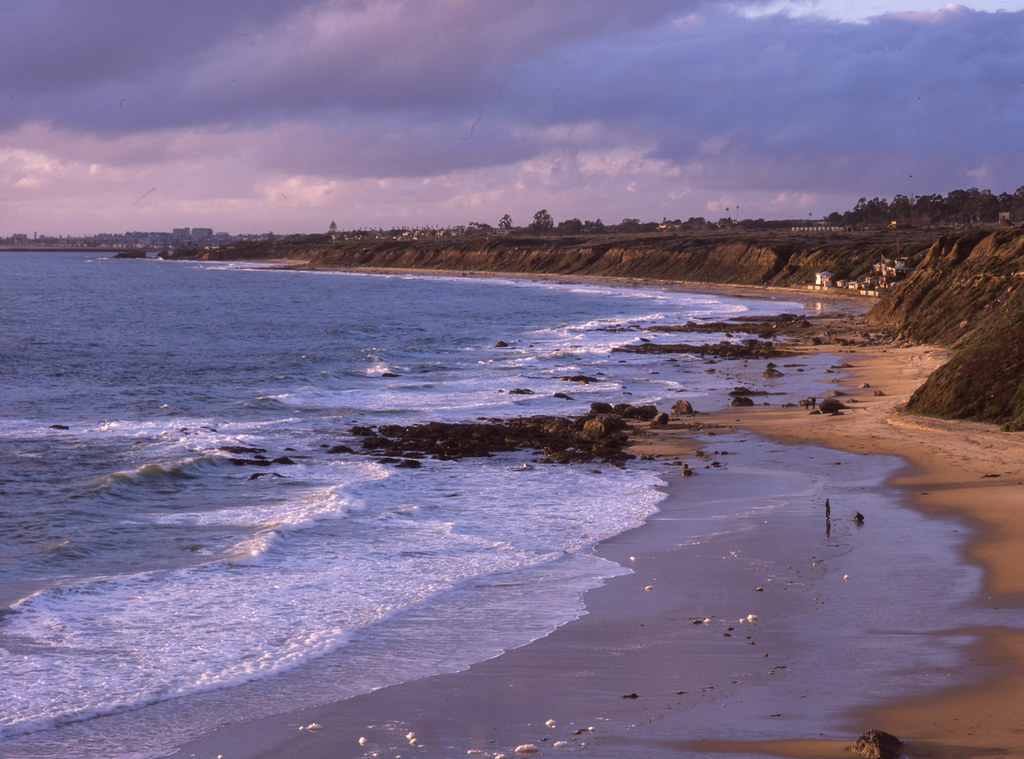 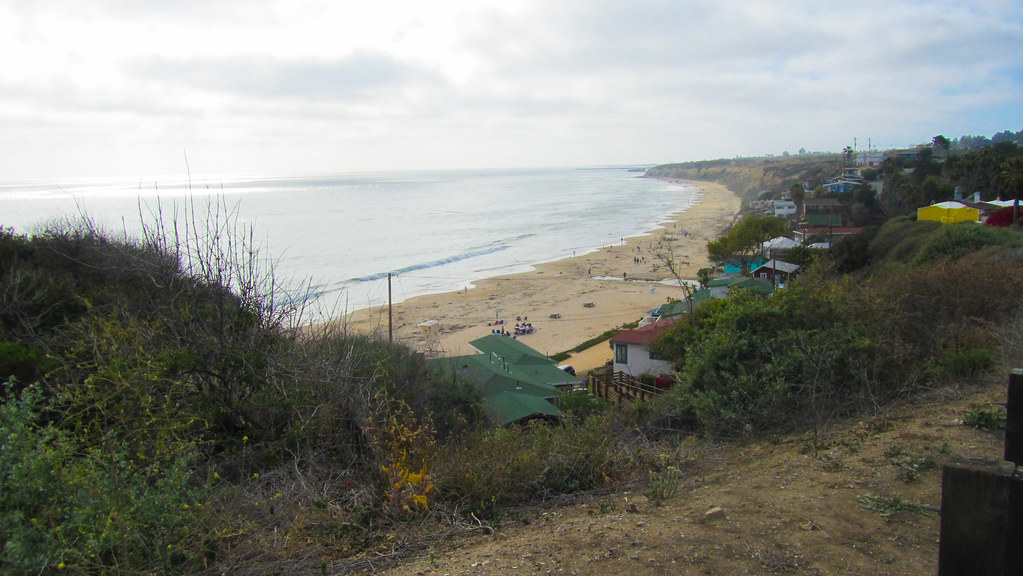 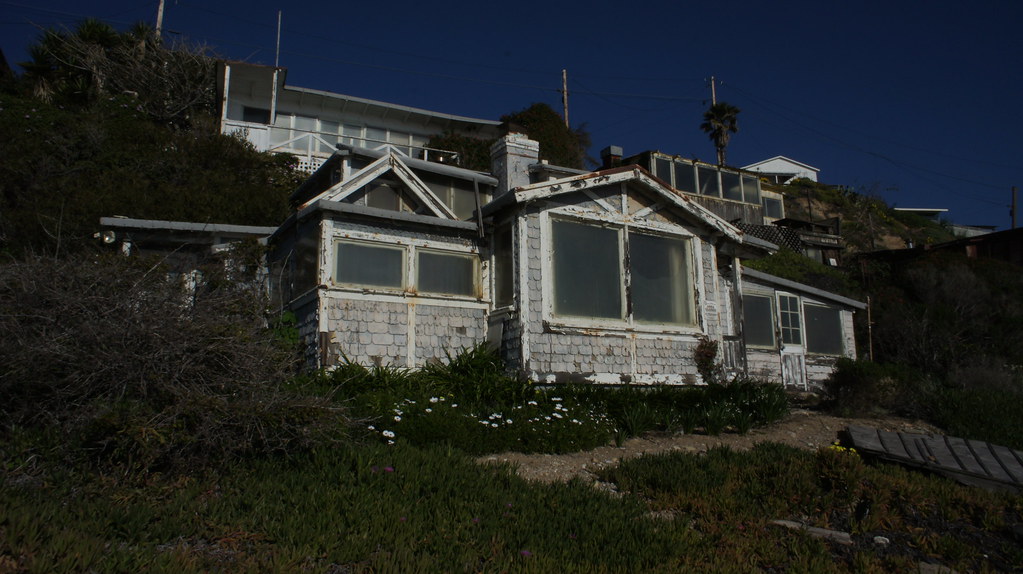 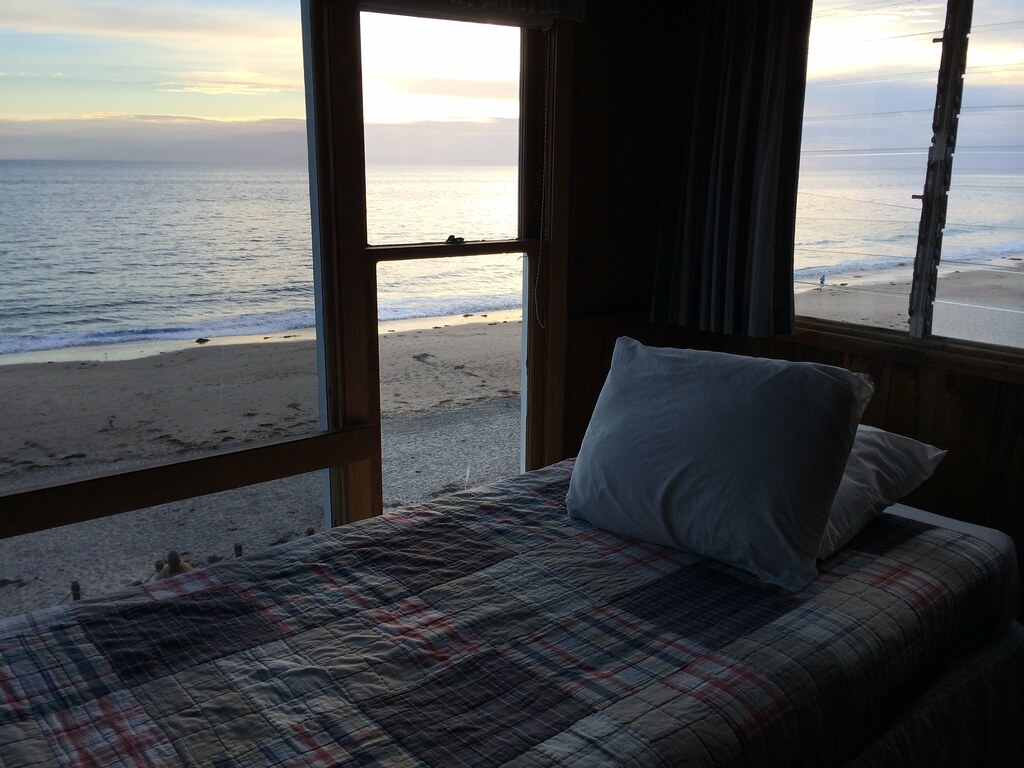 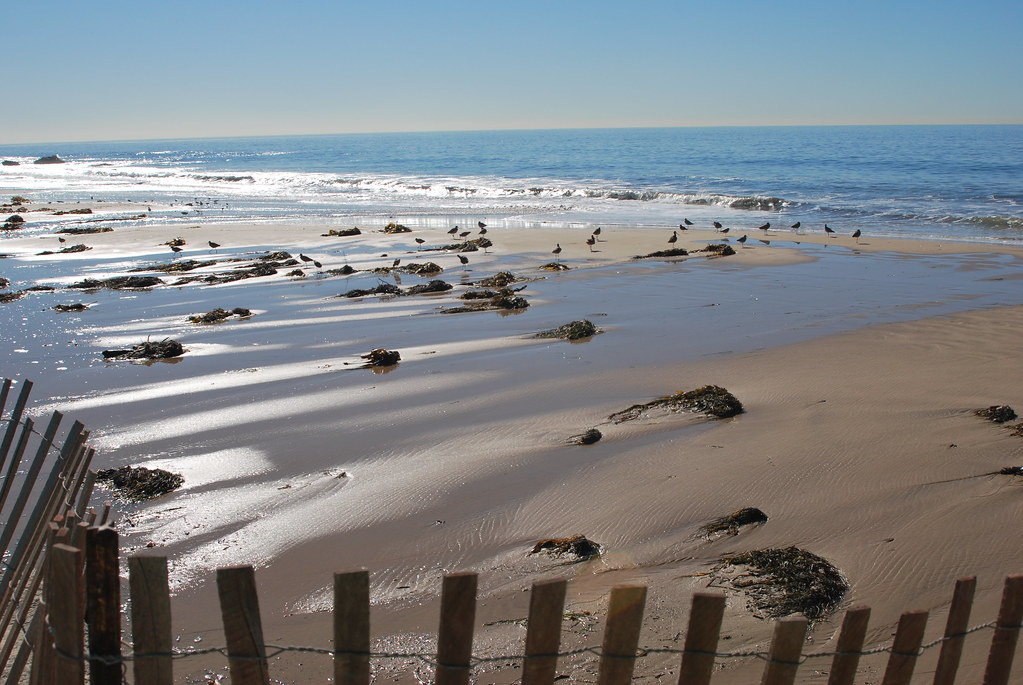 Crystal Cove State Park is a state park of California, United States, encompassing 3.2 miles (5.1 km) of Pacific coastline, inland chaparral canyons, and the Crystal Cove Historic District of beach houses. The park is located in Newport Beach, and is part of the larger South Coast Wilderness area. Crystal Cove is a stretch of coastal cliffs and a beachfront cove situated between the Pacific Coast Highway and the Pacific Ocean just north of Laguna Beach. The 3,936-acre (1,593 ha) park was established in 1979. The entire park hosts a total of 3 miles of beaches and tide pools, a 1,400 acre marine Conservation Area as well as underwater park, 400 acres of bluffs, and 2,400 acres of canyons.

We can help! Many campsite reservations are cancelled daily. Just tell us when you’d like to camp at Crystal Cove State Park Beach Cottages, and how long you want to camp for. We’ll text you when a suitable spot opens up!