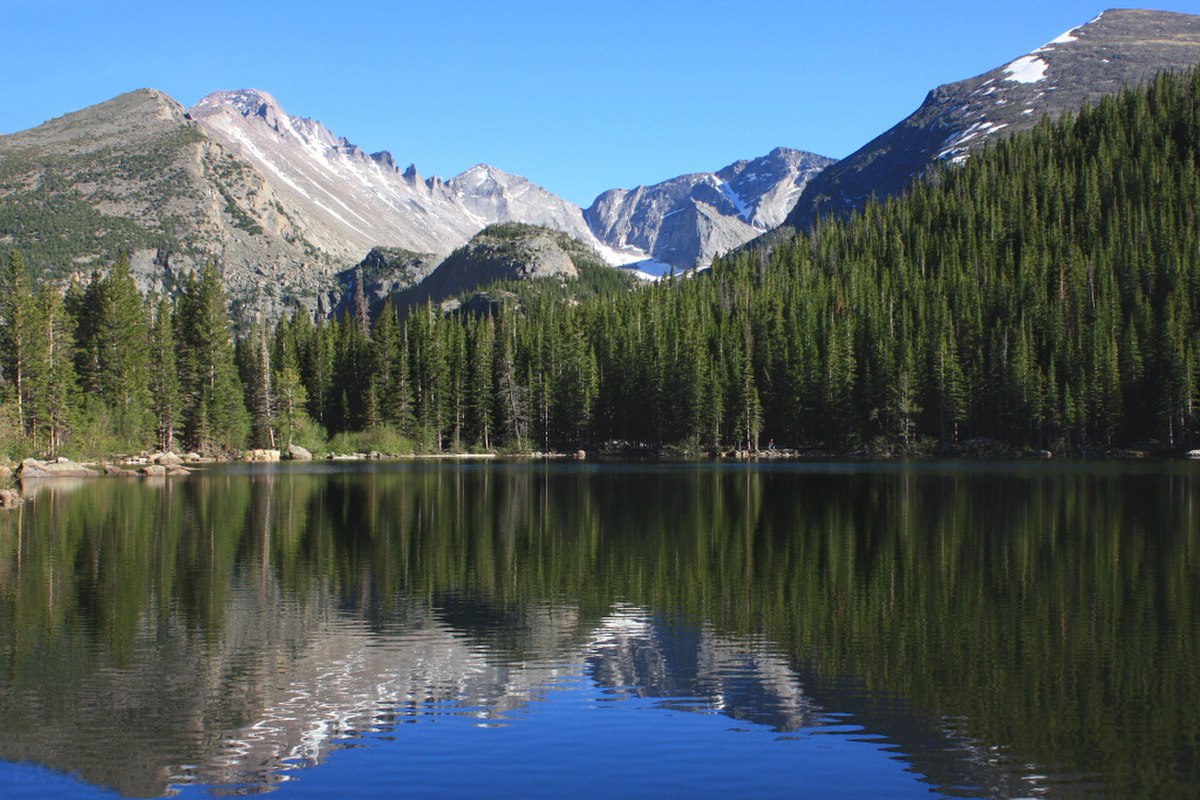 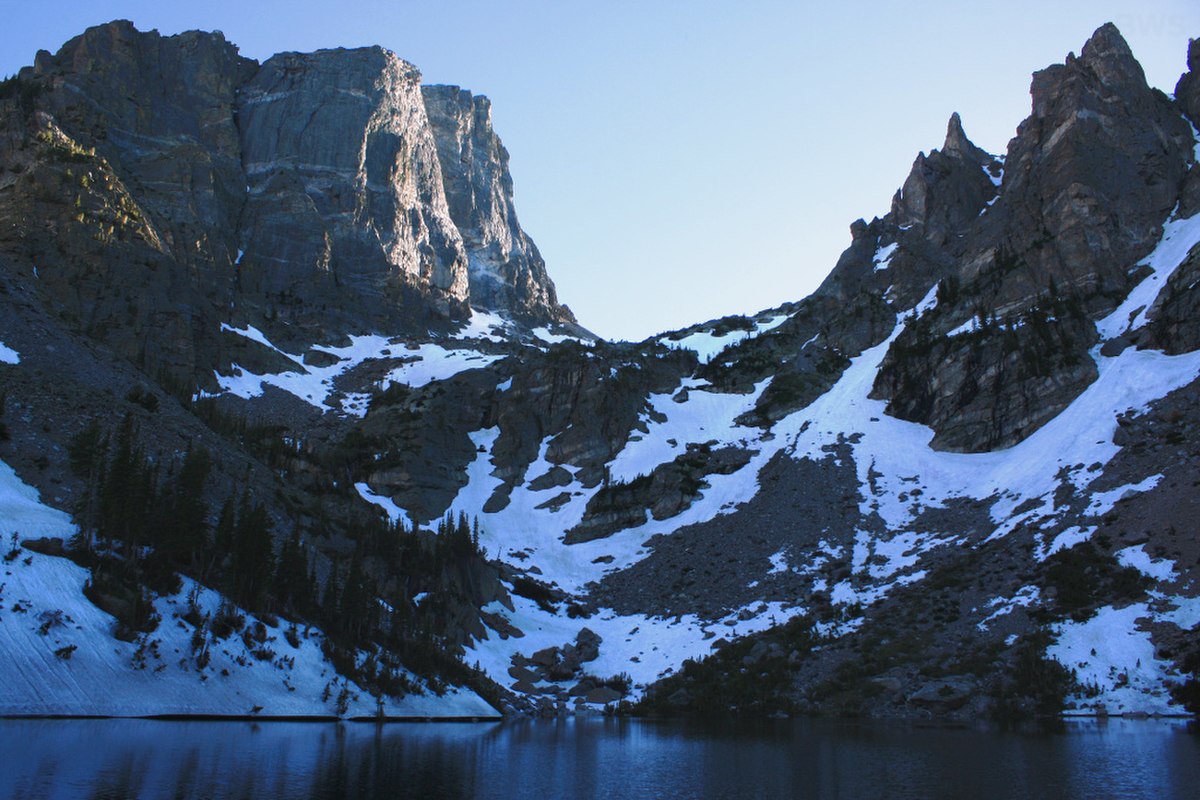 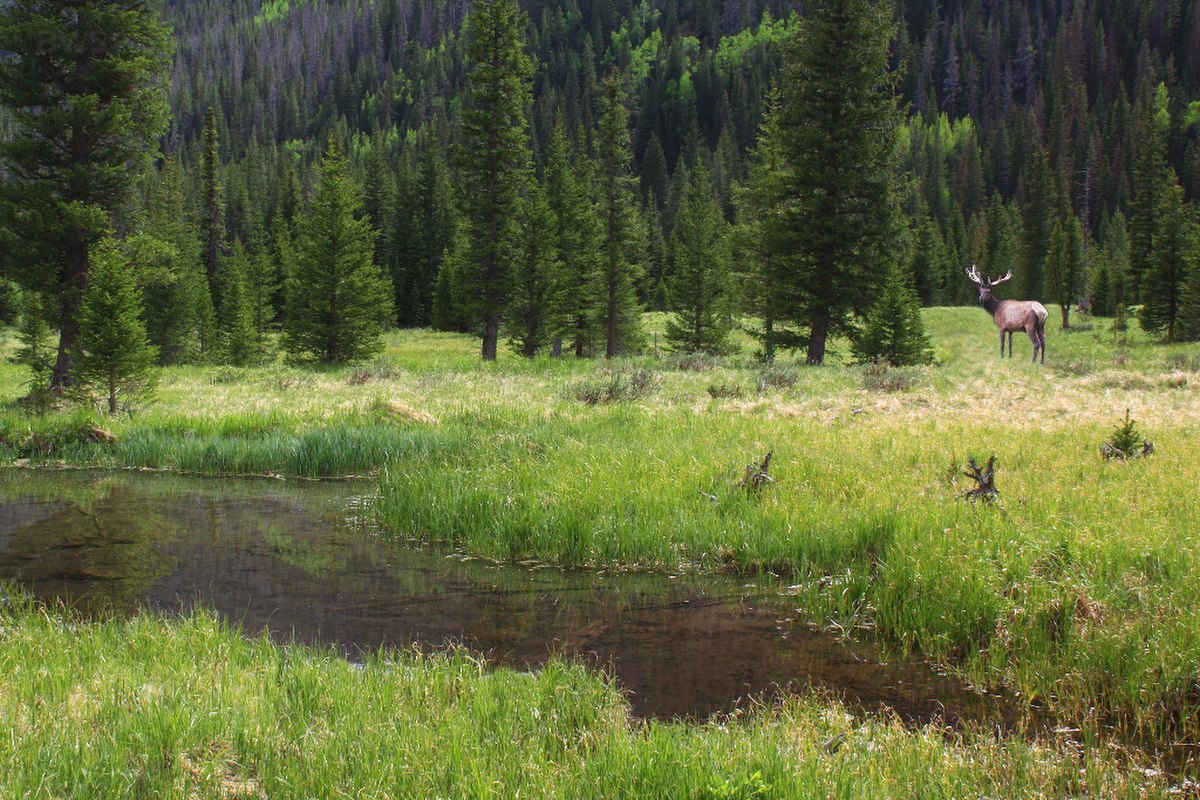 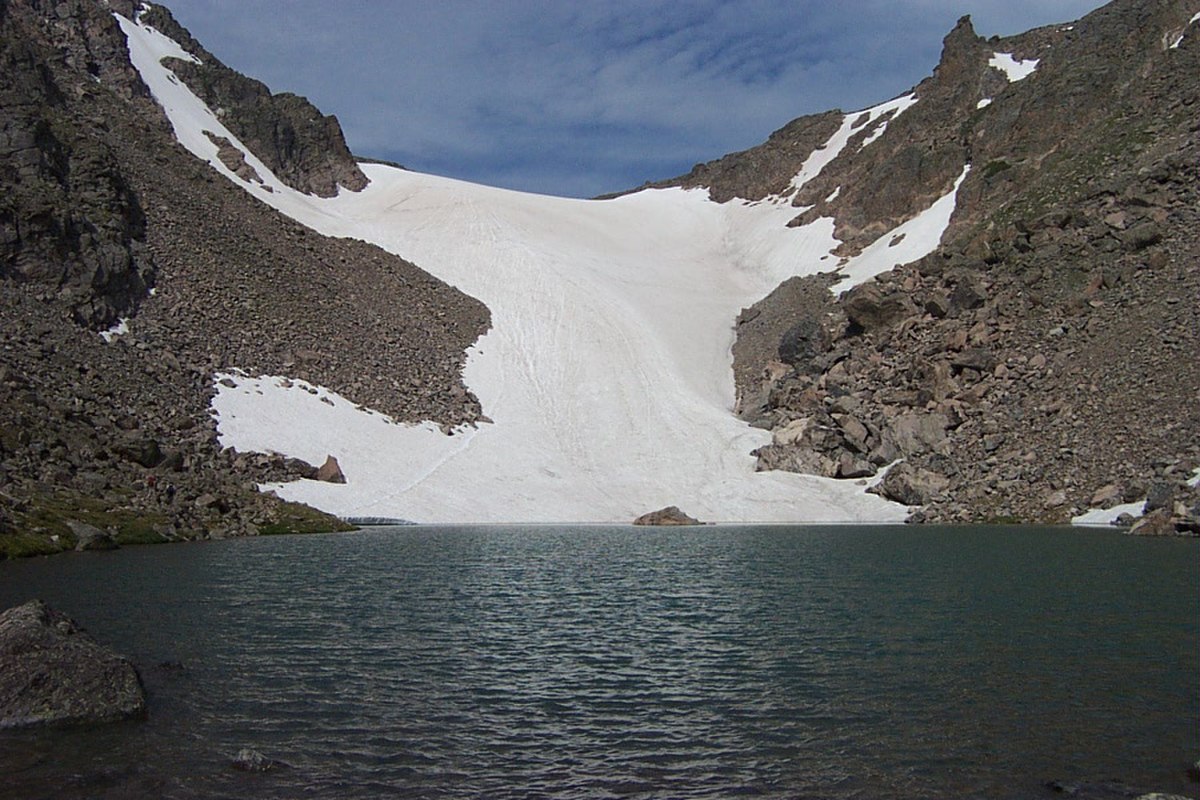 Rocky Mountain National Park's 415 square miles (265,807 acres) encompasses a spectacular range of mountain environments. From meadows found in the montane life zone to glistening alpine lakes and up to the towering mountain peaks, there is something for everyone to discover. Along the way explore over 300 miles of hiking trails and incredible wildlife viewing.

Rocky Mountain National Park is an American national park located approximately 55 mi (89 km) northwest of Denver in north-central Colorado, within the Front Range of the Rocky Mountains. The park is situated between the towns of Estes Park to the east and Grand Lake to the west. The eastern and western slopes of the Continental Divide run directly through the center of the park with the headwaters of the Colorado River located in the park's northwestern region. The main features of the park include mountains, alpine lakes and a wide variety of wildlife within various climates and environments, from wooded forests to mountain tundra.
The Rocky Mountain National Park Act was signed by President Woodrow Wilson on January 26, 1915, establishing the park boundaries and protecting the area for future generations. The Civilian Conservation Corps built the main automobile route, Trail Ridge Road, in the 1930s. In 1976, UNESCO designated the park as one of the first World Biosphere Reserves. In 2018, more than 4.5 million recreational visitors entered the park. The park is one of the most visited in the National Park System, ranking as the third most visited national park in 2015. In 2019, the park saw record attendance yet again with 4,678,804 visitors, a 44% increase since 2012.The park has a total of five visitor centers, with park headquarters located at the Beaver Meadows Visitor Center—a National Historic Landmark designed by the Frank Lloyd Wright School of Architecture at Taliesin West. National Forest lands surround the park on all sides, including Roosevelt National Forest to the north and east, Routt National Forest to the north and west, and Arapaho National Forest to the west and south, with the Indian Peaks Wilderness area located directly south of the park.

We can help! Many campsite reservations are cancelled daily. Just tell us when you’d like to camp at Rocky Mountain National Park, and how long you want to camp for. We’ll text you when a suitable spot opens up!