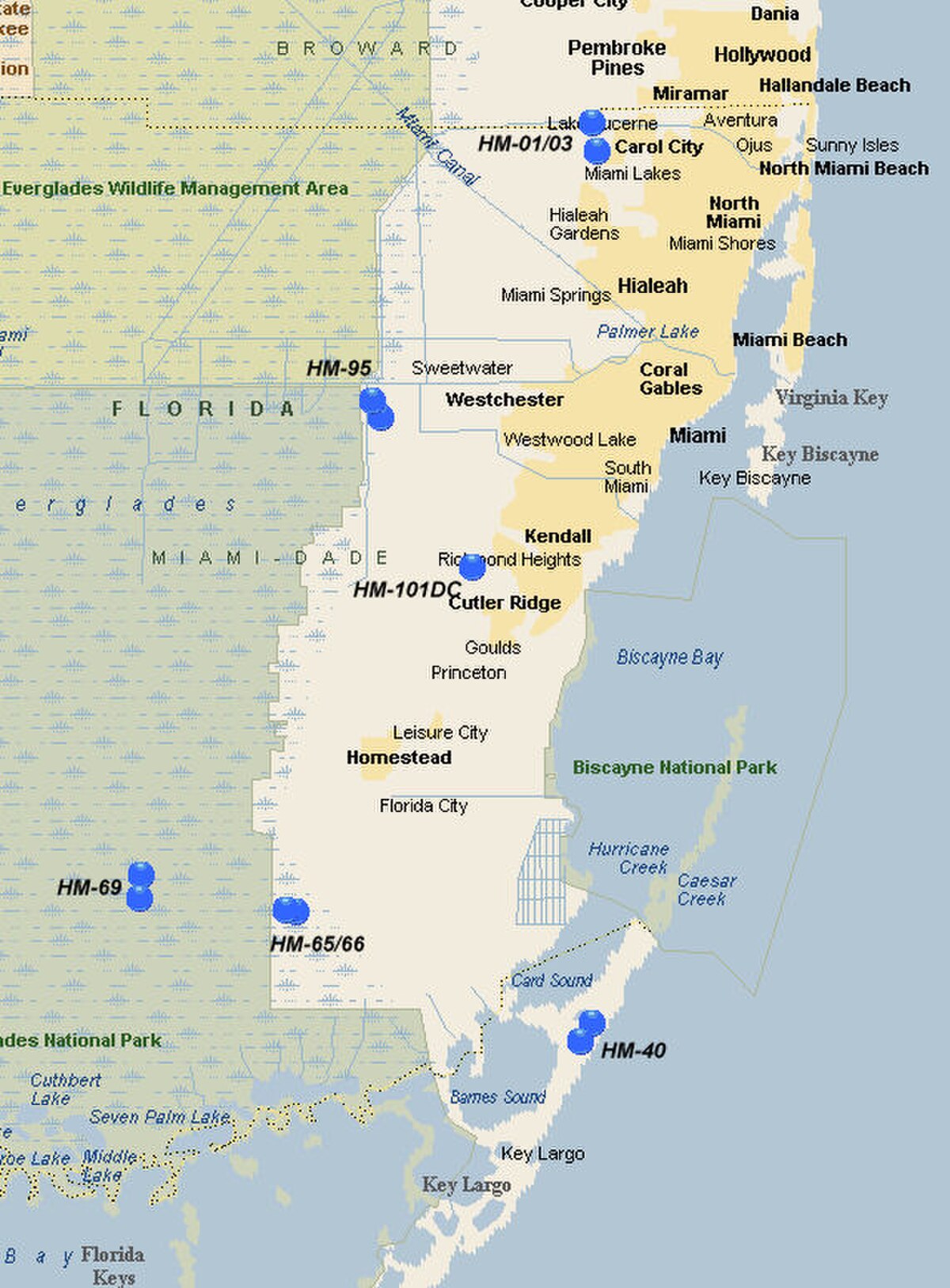 The following is a list of Nike missile sites operated by the United States Army. This article lists sites in the United States, most responsible to Army Air Defense Command; however, the Army also deployed Nike missiles to Europe as part of the NATO alliance, with sites being operated by both American and European military forces. U.S. Army Nike sites were also operational in South Korea, Japan and were sold to Taiwan.Leftover traces of the approximately 265 Nike missile bases can still be seen around cities across the United States. As the sites were decommissioned, they were first offered to federal agencies. Many were already on Army National Guard bases who continued to use the property. Others were offered to state and local governments, while others were sold to school districts. The leftovers were offered to private individuals. Many Nike sites are now municipal yards, communications, and FAA facilities, probation camps, and even renovated for use as airsoft gaming and military simulation training complexes. Several were obliterated and turned into parks. Some are now private residences. Only a few are intact and preserve the history of the Nike project.

We can help! Many campsite reservations are cancelled daily. Just tell us when you’d like to camp at Danish Alps State Recreation Area, and how long you want to camp for. We’ll text you when a suitable spot opens up!

Be the first to post a review of Danish Alps State Recreation Area!