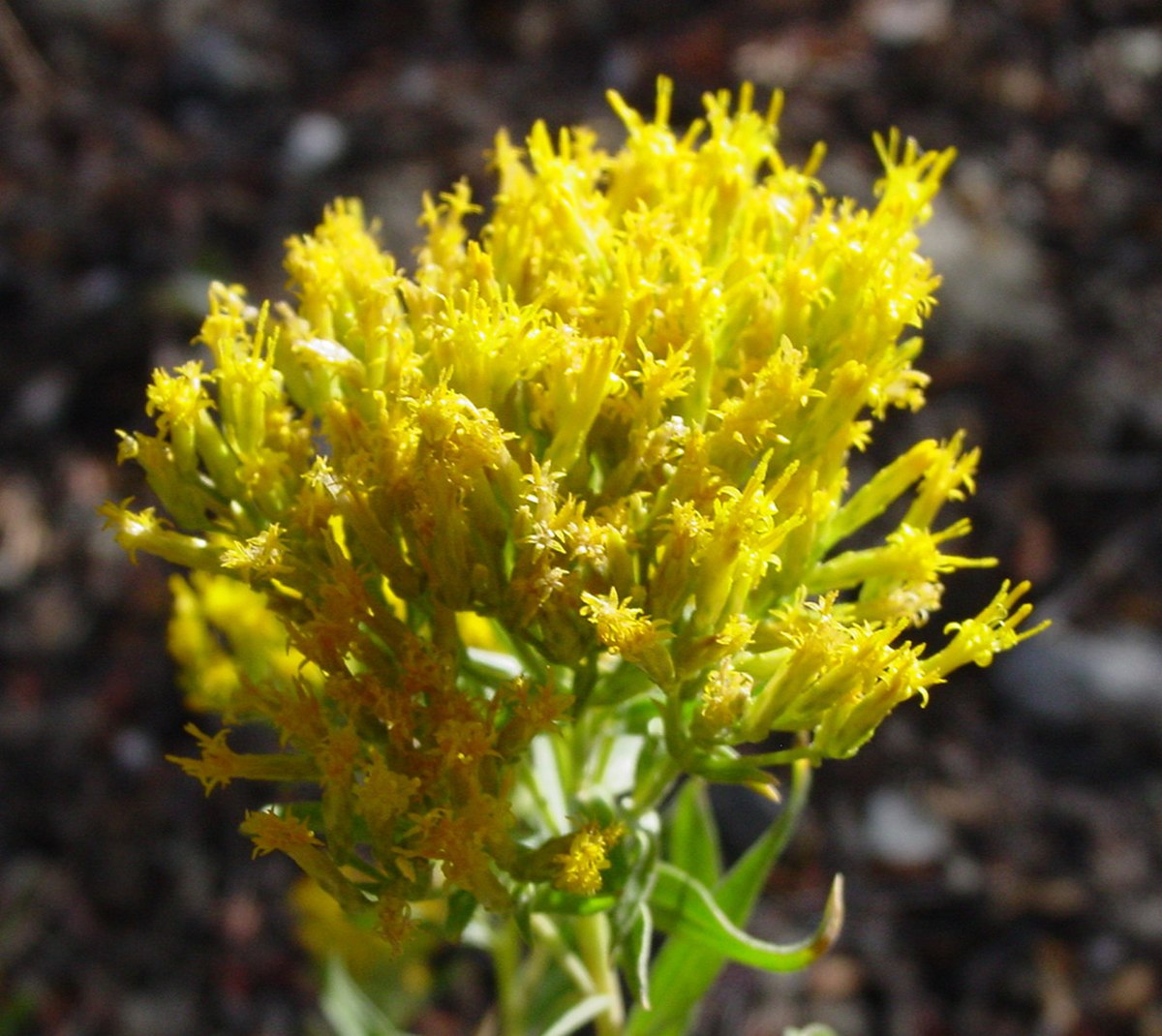 A brief introduction to City Of Rocks National Reserve

The City of Rocks National Reserve, also known as the Silent City of Rocks, is a United States National Reserve and state park in south-central Idaho, approximately 2 miles (3.2 km) north of the border with Utah. It is widely known for its enormous granite rock formations and excellent rock climbing.
The rock spires in the City of Rocks and adjacent Castle Rocks State Park are largely composed of granitic rock of the Oligocene Almo pluton and Archean Green Creek Complex. City of Rocks is also a popular rock climbing area, with over 1,000 traditional and bolt-protected routes. In the 1980s, it was home to some of the most difficult routes in the country, mostly developed by Idaho climber Tony Yaniro. Climbers in the region refer to the area as simply "The City".
During the 1840s and 1850s, wagon trains on the California Trail left the Raft River valley and traveled through the area and over Granite Pass into Nevada. Names or initials of emigrants written in axle grease are still visible on Register Rock, and ruts from wagon wheels can be seen in some of the rocks.

Read more about City Of Rocks National Reserve at Wikipedia

ARE City Of Rocks National Reserve campsites SOLD OUT?

We can help! Many campsite reservations are cancelled daily. Just tell us when you’d like to camp at City Of Rocks National Reserve, and how long you want to camp for. We’ll text you when a suitable spot opens up!