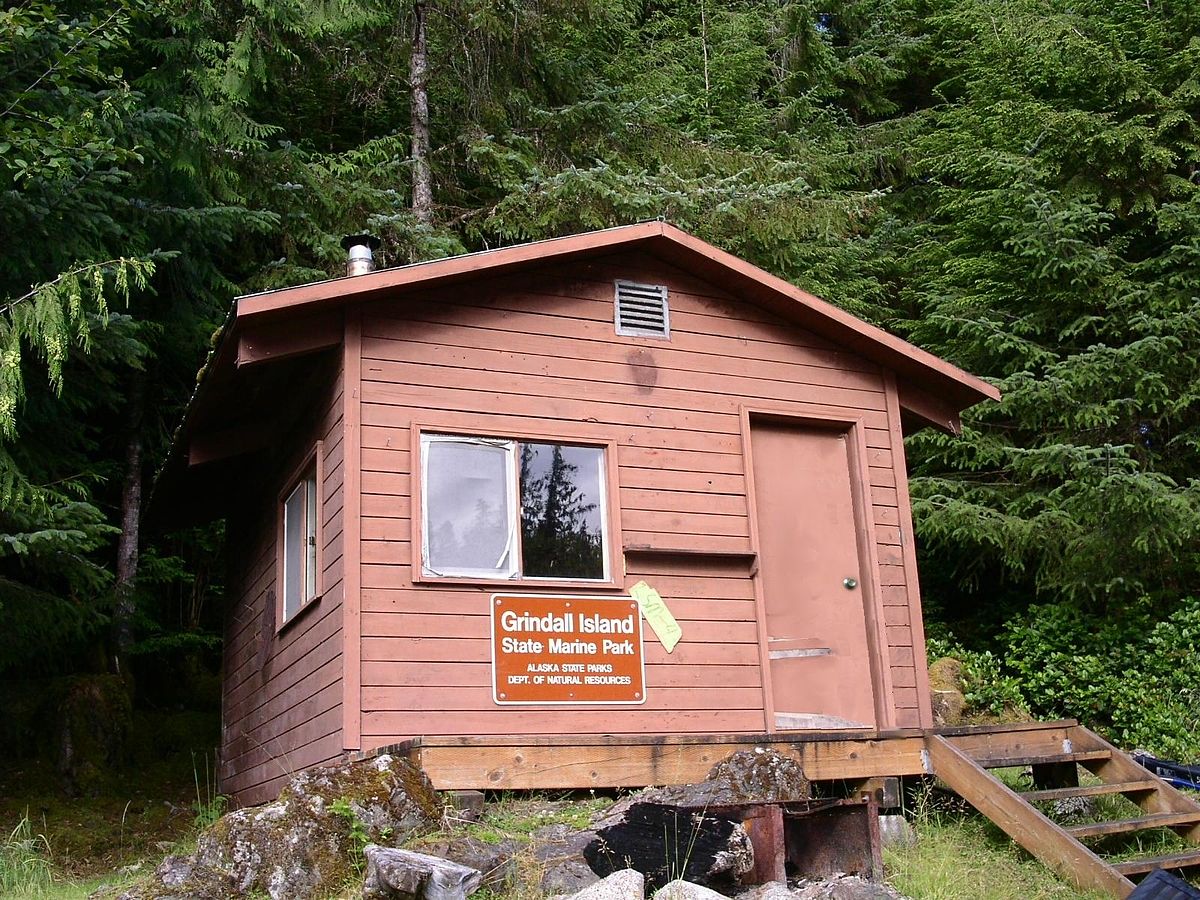 Grindall Island is an island in the Grindall Island State Marine Park 18 miles (29 km) west of Ketchikan, Alaska, United States. The island is in a remote area, only accessible by boat or plane.Captain George Vancouver named the nearby Grindall Point and Grindall Passage after his former sailing companion, the late Vice Admiral Sir Richard Grindall. The state of Alaska later named Grindall Island in line with the point and passage.

We can help! Many campsite reservations are cancelled daily. Just tell us when you’d like to camp at Grindall Island State Marine Park, and how long you want to camp for. We’ll text you when a suitable spot opens up!