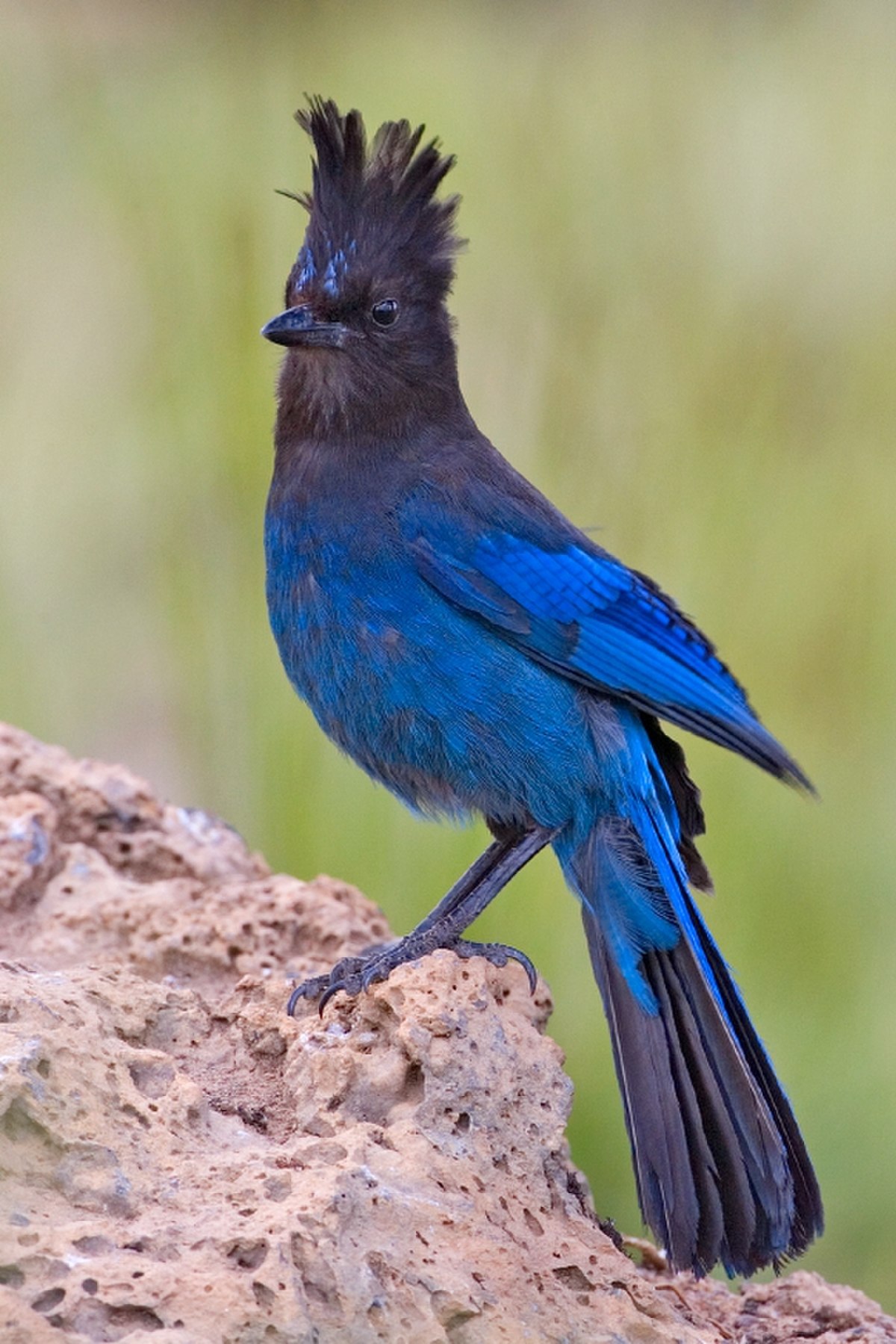 Paso Picacho Groups A & B

Cuyamaca Rancho State Park is a state park in California, United States, located 40 miles (64 km) east of San Diego in the Cuyamaca and Laguna Mountains of the Peninsular Ranges. The park's 26,000 acres (11,000 ha) feature pine, fir, and oak forests, with meadows and streams that exist due to the relatively high elevation of the area compared to its surroundings. The park includes 6,512-foot (1,985 m) Cuyamaca Peak, the second-highest point in San Diego County.
Park amenities include trails for hiking, horseback riding, and mountain biking, as well as campgrounds for family, group, equestrian, and primitive trail camping; as well as an exhibit at a former gold mine, the Stonewall Mine.
Wildlife in the area includes mountain lions, which have been known to attack humans, and park literature emphasizes avoiding encounters with them. Numerous other species of mammals, birds, reptiles, and amphibians are known to reside within the park.
The park was closed for several months due to massive damage incurred in the 2003 Cedar Fire. Although much of the forest was burned, the park has since been reopened and the fire ecology regenerating native plants are re-growing and returning.

We can help! Many campsite reservations are cancelled daily. Just tell us when you’d like to camp at Cuyamaca Rancho State Park, and how long you want to camp for. We’ll text you when a suitable spot opens up!