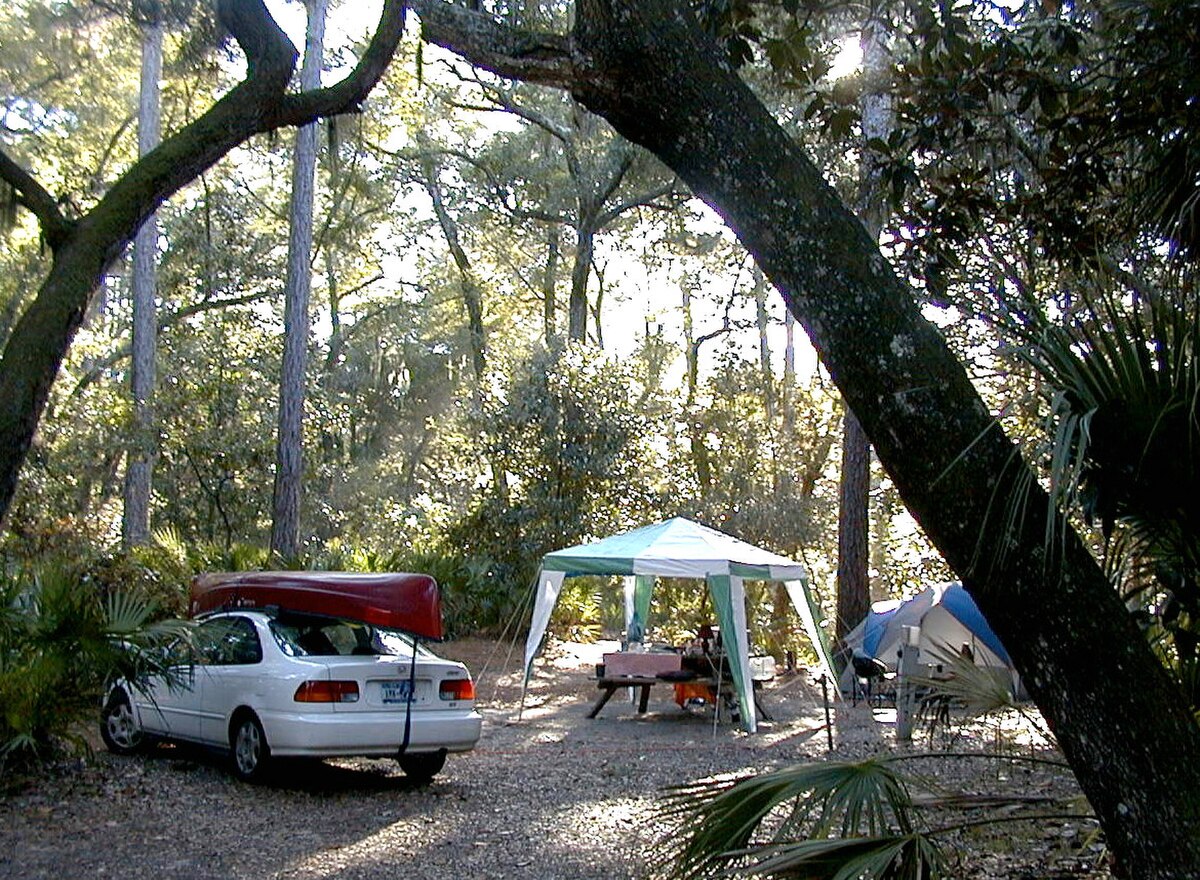 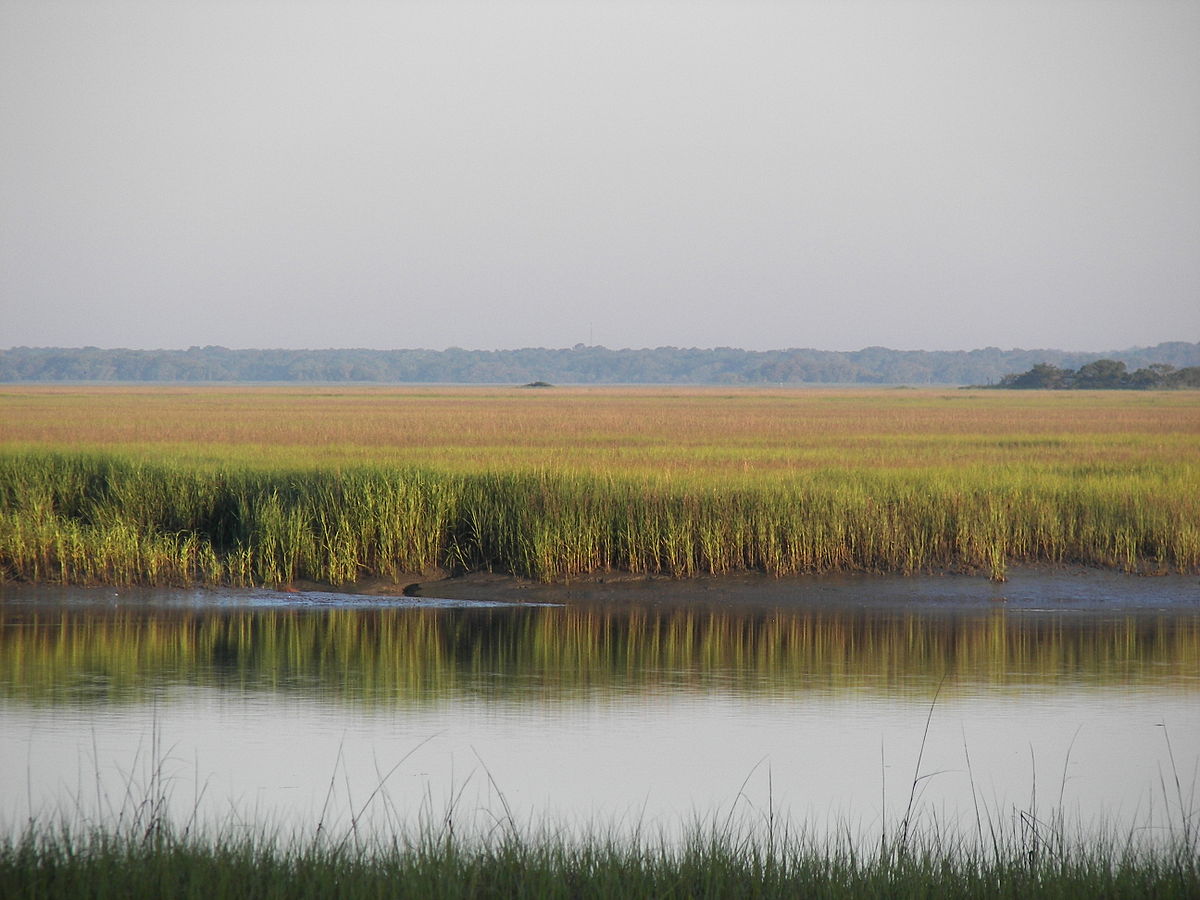 Hunting Island is a 5,000-acre (20 km2) secluded semitropical barrier island located 15 miles (24 km) east of Beaufort, South Carolina, United States in between Harbor Island and Fripp Island. Since 1935, it has been classified as a state park. It is the most-visited state park facility in South Carolina and is a part of the ACE Basin estuarine reserve area. Known for its natural environment, the island remains one of the few remaining undeveloped Sea Islands in the Lowcountry. The park is known for its 19th century lighthouse which bears its name. The park's beach has been featured in several travel publications and was listed in 2013 as a Top 25 beach in the United States by TripAdvisor.

We can help! Many campsite reservations are cancelled daily. Just tell us when you’d like to camp at Hunting Island State Park, and how long you want to camp for. We’ll text you when a suitable spot opens up!