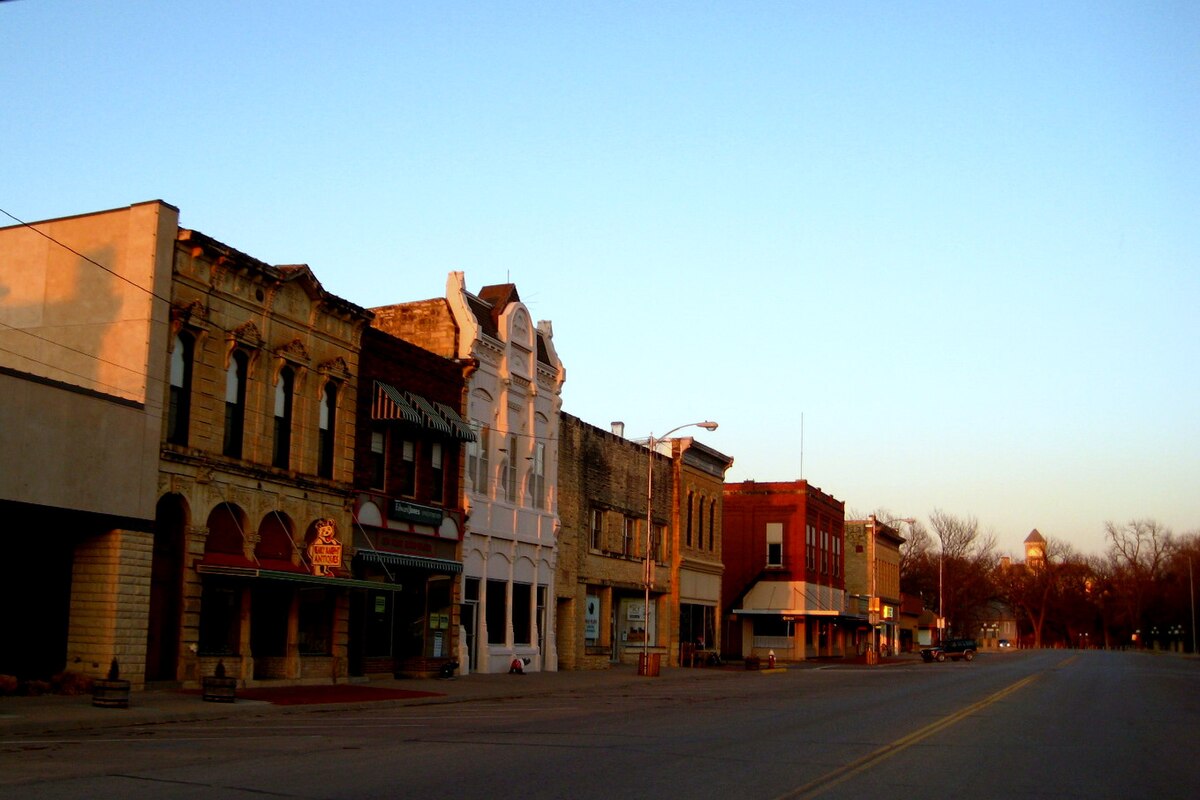 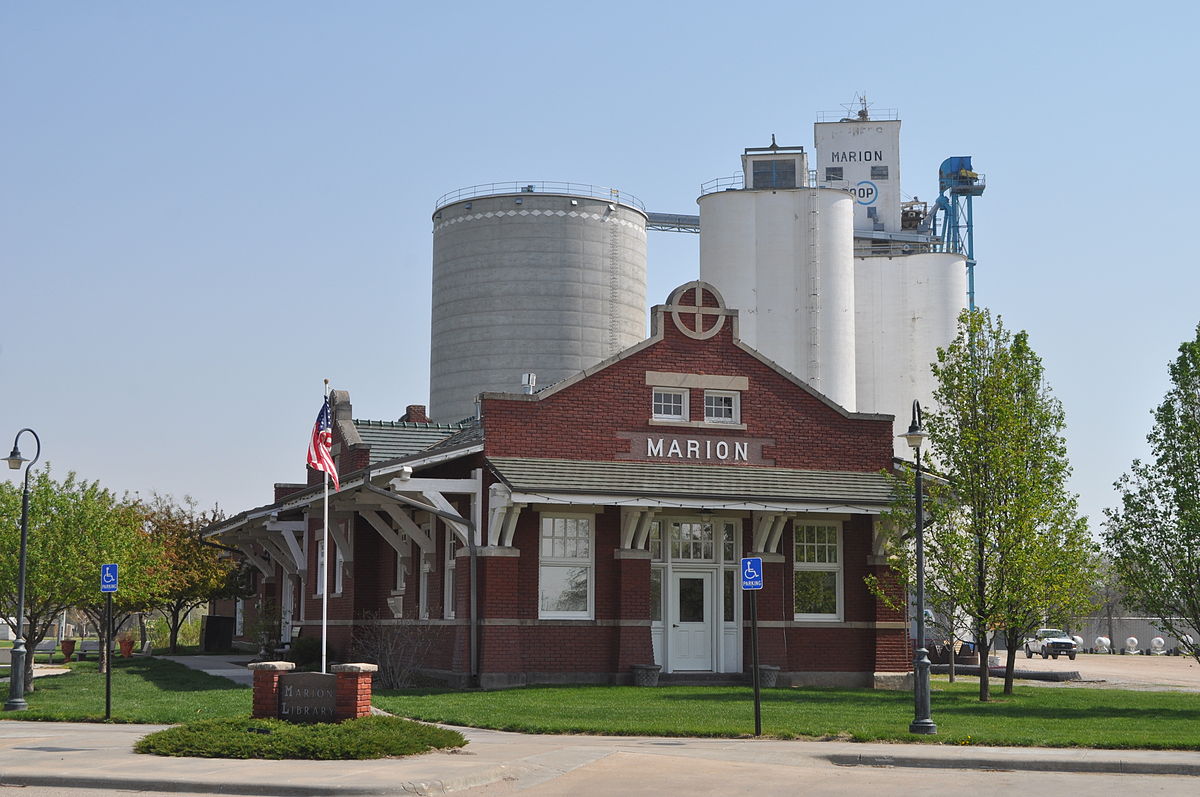 A brief introduction to Marion Reservoir

If you enjoy camping, boating, fishing, hunting, or wildlife watching - we have the place for you. Completed in 1968, Marion Reservoir encompasses 6,200 acres of water surrounded by another 6,000 acres of public lands. The lake is located just north of U.S. Highway 56 between the communities of Marion and Hillsboro, Kansas.
Camping and picnicking opportunities are numerous with 171 campsites located in four parks - Cottonwood Point, Hillsboro Cove, Marion Cove, and French Creek Cove.
Campsites contain picnic tables, grills and/or fire-rings, sun-shelters and gravel parking pads. Facilities at our class "A" parks, Cottonwood Point and Hillsboro Cove, include electrical hookups, showers, RV dump stations, group camping areas, group picnic areas, playgrounds, and beaches. Potable water is available in all parks. Cottonwood Point also includes some sites with 50 amp electrical service and individual water hookups.
A special treat for wildlife observers is the 1-mile Willow Walk Nature Trail located at Cottonwood Point.
Maps and information on specific facilities, fees, the Golden Age/Access discount and park regulations are available from gate attendants, park rangers, or the project office at (316) 382-2101.
Anglers have bright opportunities at Marion Reservoir. The lake is noted for its walleye, crappie, white bass, wipers and channel catfish. The lake also contains largemouth bass, and a good population of lunker-size flathead catfish. An 18-inch length limit is in effect for walleyes and black bass. Fish feeders are located in Hillsboro Cove and Cottonwood Point.
Boaters will find boat ramps located around the lake at Cottonwood Point (2 ramps, 4 lanes), Hillsboro Cove, Marion Cove (2 lanes), French Creek, Durham Cove and Broken Bridge. Developed ramps provide lights and courtesy docks. There is a fee to use these ramps. The undeveloped ramps at Durham Cove and Broken Bridge are free.
Hunters at Marion Reservoir will find a mixed bag including pheasants, quail, rabbits, turkeys, and white-tail deer. Waterfowl hunters will find good populations of Canada, snow, and white-front geese as well as all species of ducks found within the Central Flyway.
The Kansas Department of Wildlife and Parks maintains a large percentage of the perimeter of the lake as a public hunting area. A map showing the location of this public hunting land may be obtained at the project office. The Department also maintains a waterfowl refuge at Marion Reservoir located just east of French Creek Cove that is off-limits to the public. Its boundaries are designated on the Marion Reservoir brochure and the hunting map.


Marion is a city in, and the county seat of, Marion County, Kansas, United States. It was named in honor of Francis Marion, a Brigadier General of the American Revolutionary War, known as the "Swamp Fox". As of the 2020 census, the population of the city was 1,922.

ARE Marion Reservoir campsites SOLD OUT?

We can help! Many campsite reservations are cancelled daily. Just tell us when you’d like to camp at Marion Reservoir, and how long you want to camp for. We’ll text you when a suitable spot opens up!