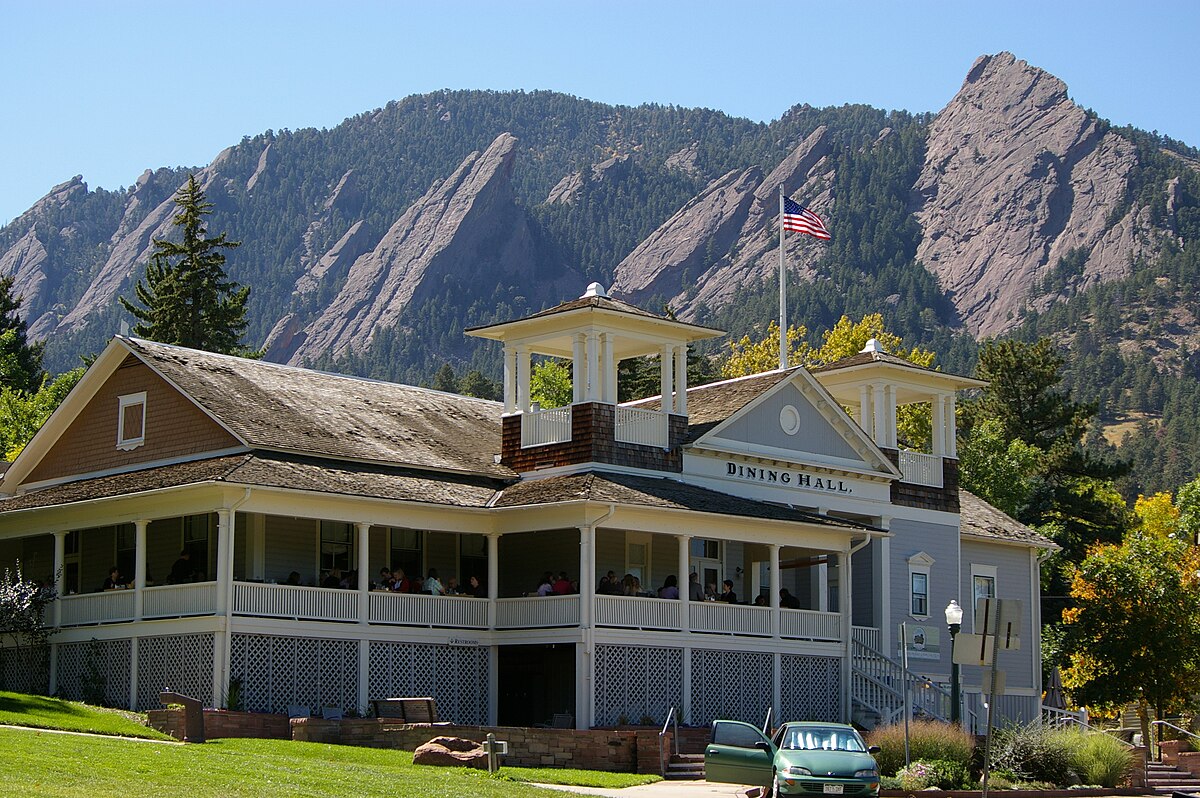 The Colorado Chautauqua, located in Boulder, Colorado, United States, and started in 1898, is the only Chautauqua west of the Mississippi River still continuing in unbroken operation since the heyday of the Chautauqua Movement in the 1920s. It is one of the few such continuously operating Chautauquas remaining in the United States, and was designated a National Historic Landmark in 2006. According to its governing body, the Colorado Chautauqua Association, it is also unique in that it is the only year-round Chautauqua.

We can help! Many campsite reservations are cancelled daily. Just tell us when you’d like to camp at El Dorado State Park, and how long you want to camp for. We’ll text you when a suitable spot opens up!