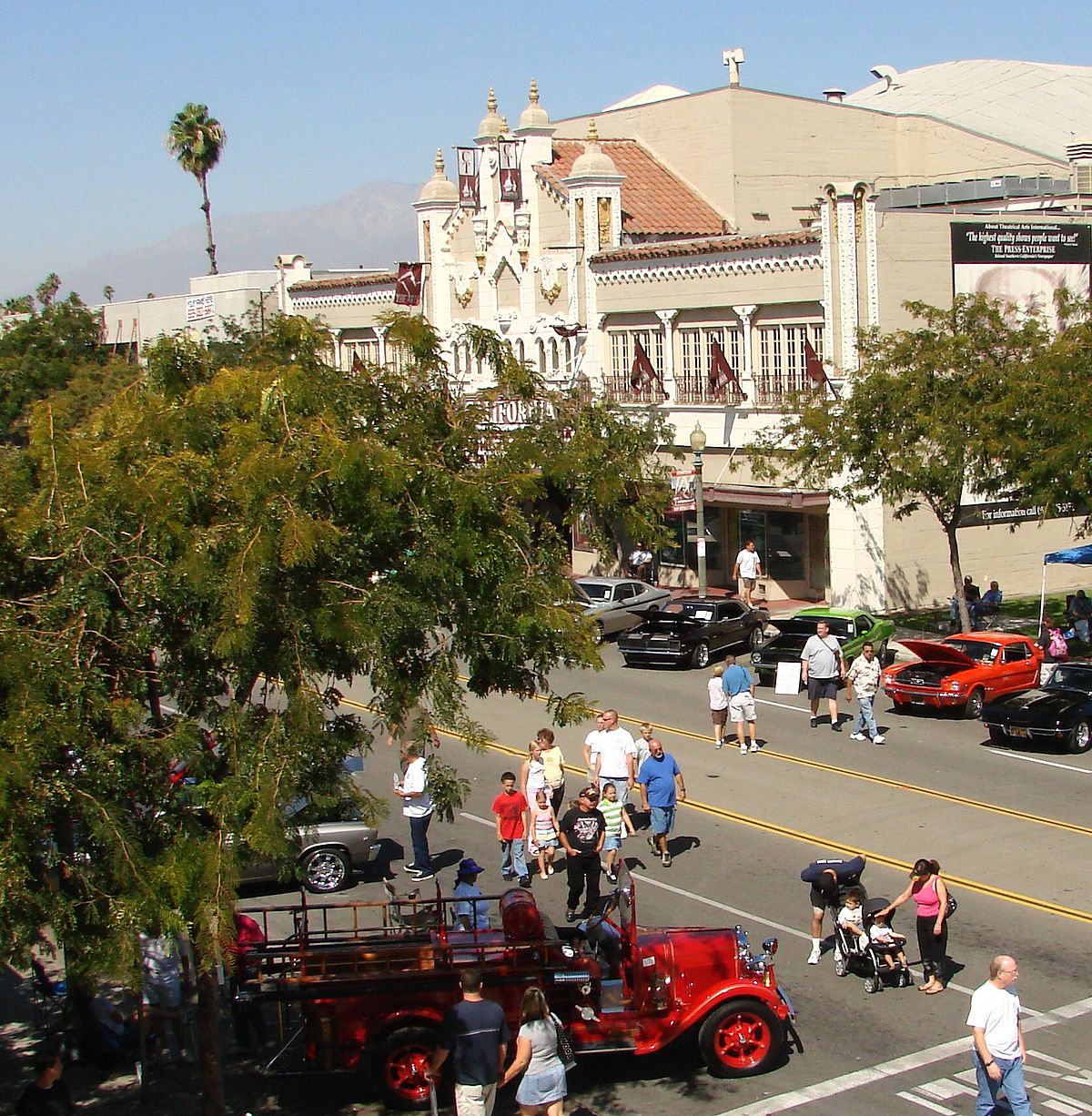 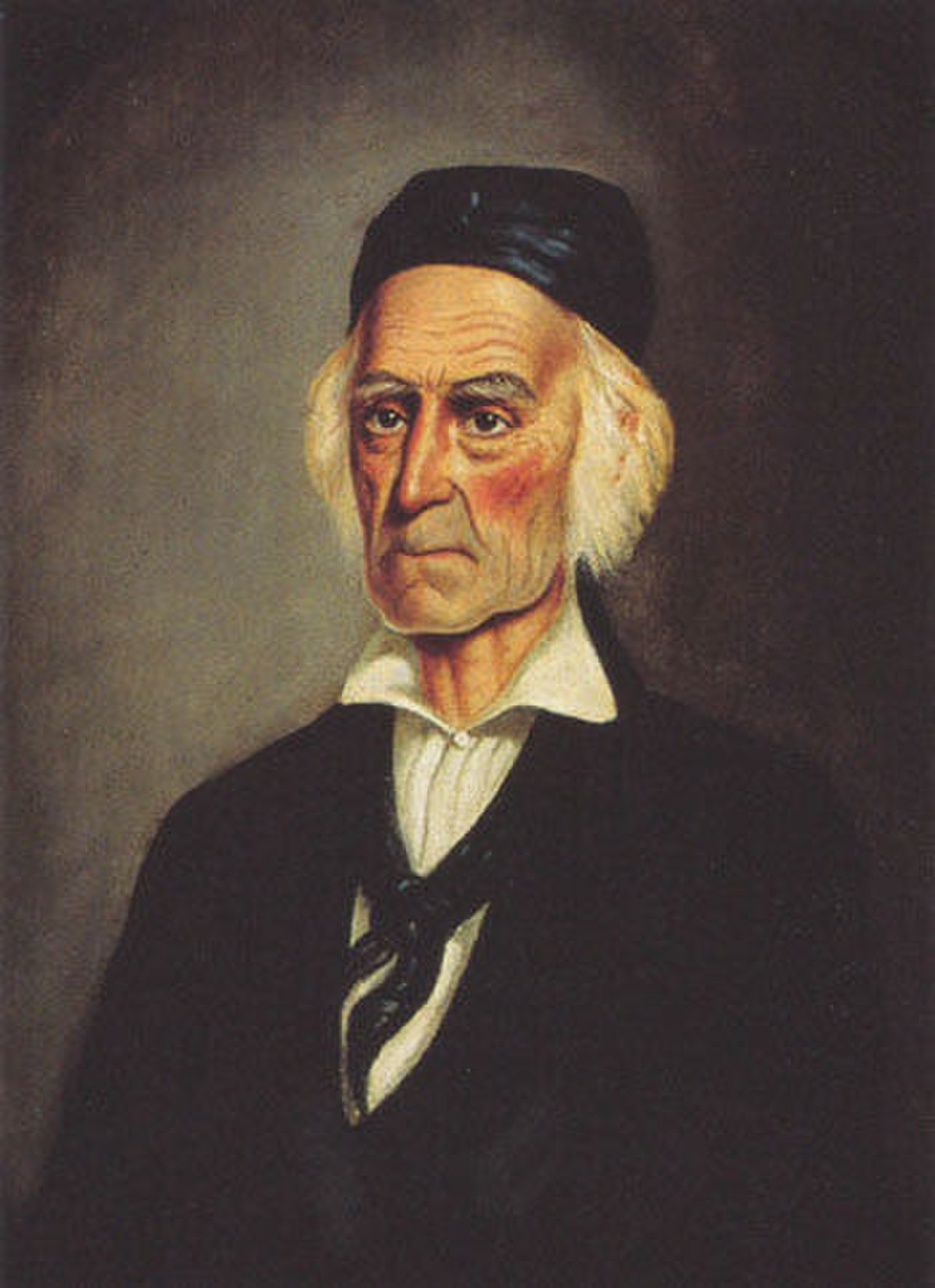 Your National Forests offer a diversity of outdoor opportunities. These lands are yours - to visit, to care for, but most of all, to enjoy. What are you waiting for? Pack up your family and friends and head for adventure in America's Great Outdoors. The San Bernardino National Forest offers a variety of recreational opportunities... hiking and backpacking, trail riding by horse, bicycle, off-highway vehicles, camping and picnicking, and fishing, and don't forget winter activities such as snowshoeing, cross-country and alpine skiing.

Recreation passes and permits, like the Adventure Pass, are required for use of certain recreation sites and areas in the forest, and for certain facilities and services.

We can help! Many campsite reservations are cancelled daily. Just tell us when you’d like to camp at San Bernardino National Forest, and how long you want to camp for. We’ll text you when a suitable spot opens up!