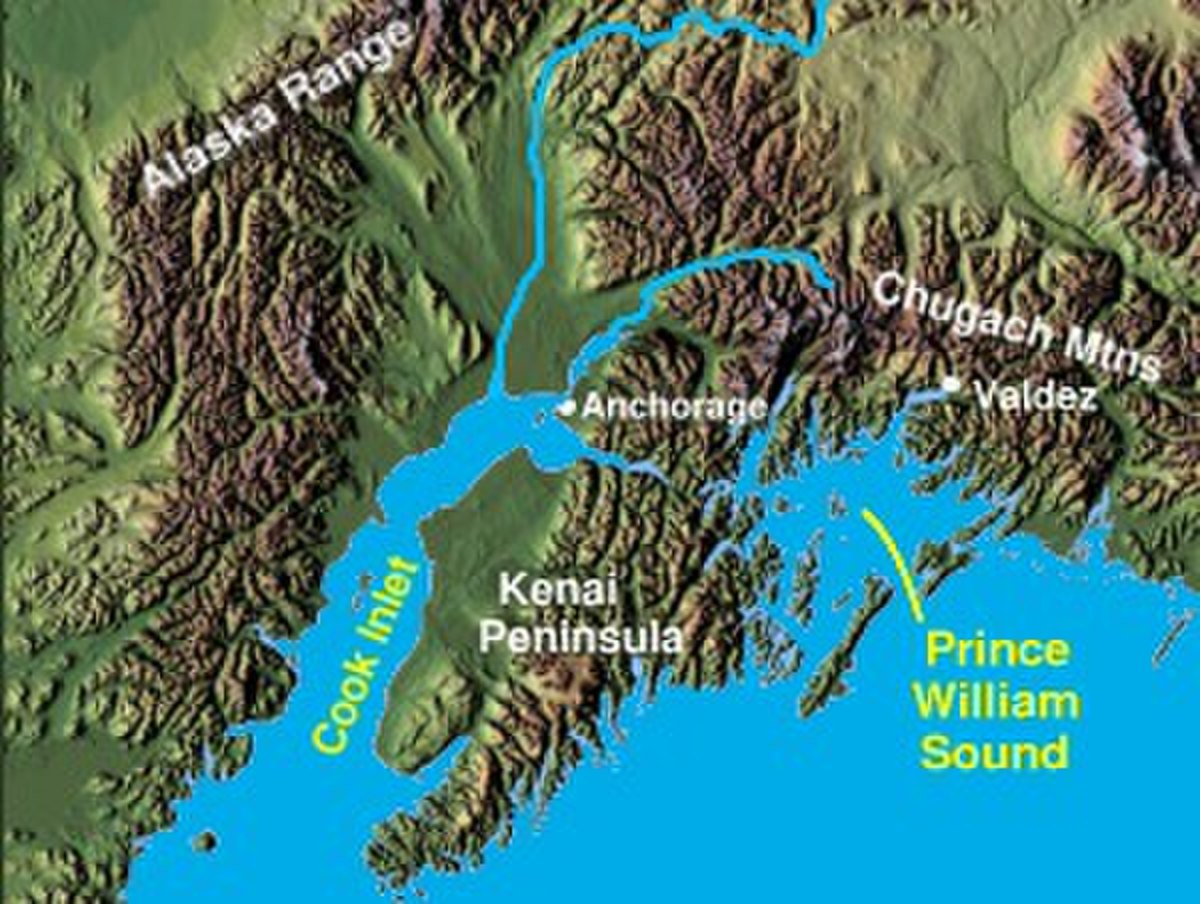 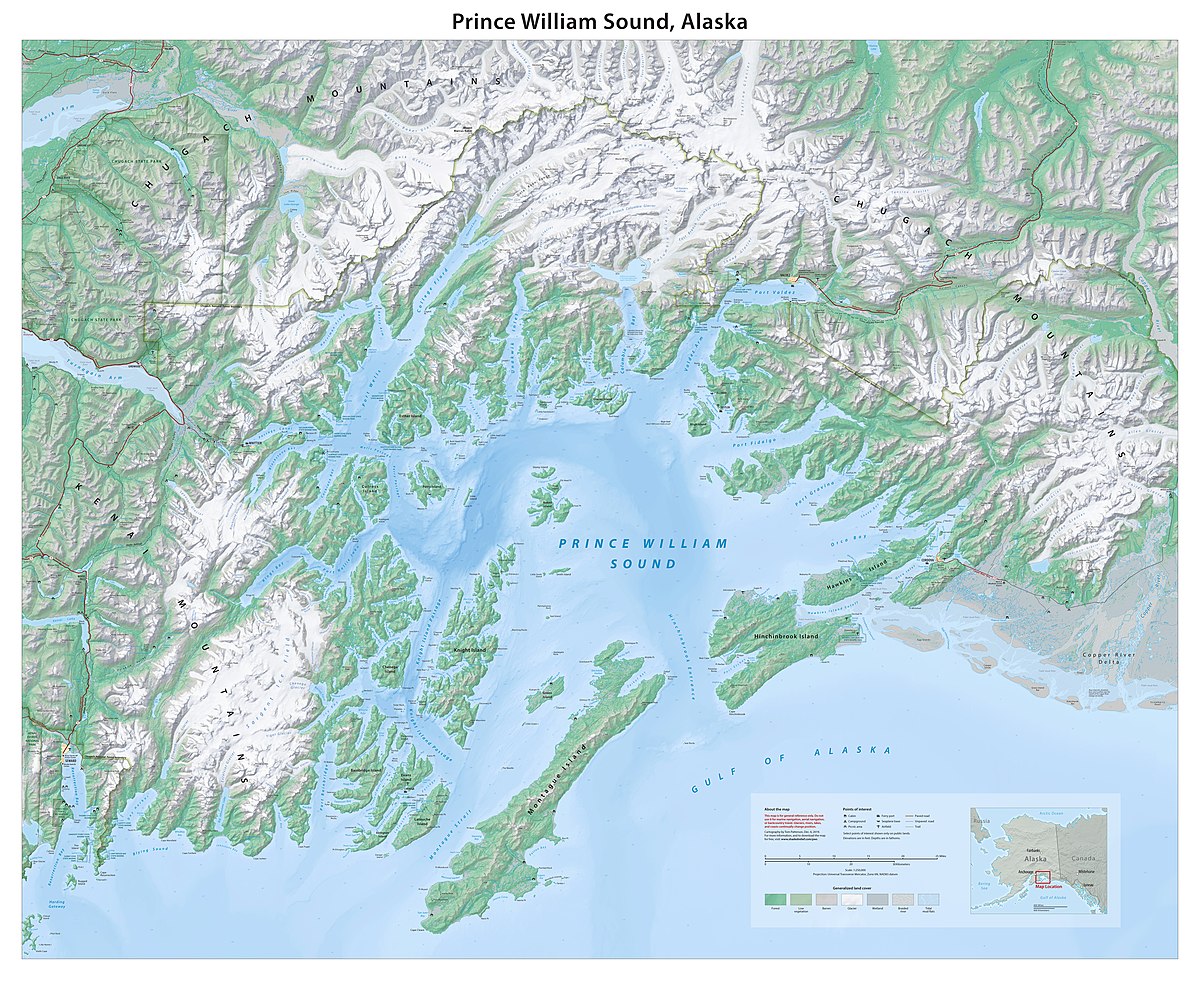 Prince William Sound (Sugpiaq: Suungaaciq) is a sound of the Gulf of Alaska on the south coast of the U.S. state of Alaska. It is located on the east side of the Kenai Peninsula. Its largest port is Valdez, at the southern terminus of the Trans-Alaska Pipeline System. Other settlements on the sound, which contains numerous small islands, include Cordova and Whittier plus the Alaska native villages of Chenega and Tatitlek.

We can help! Many campsite reservations are cancelled daily. Just tell us when you’d like to camp at Prince William Sound, and how long you want to camp for. We’ll text you when a suitable spot opens up!