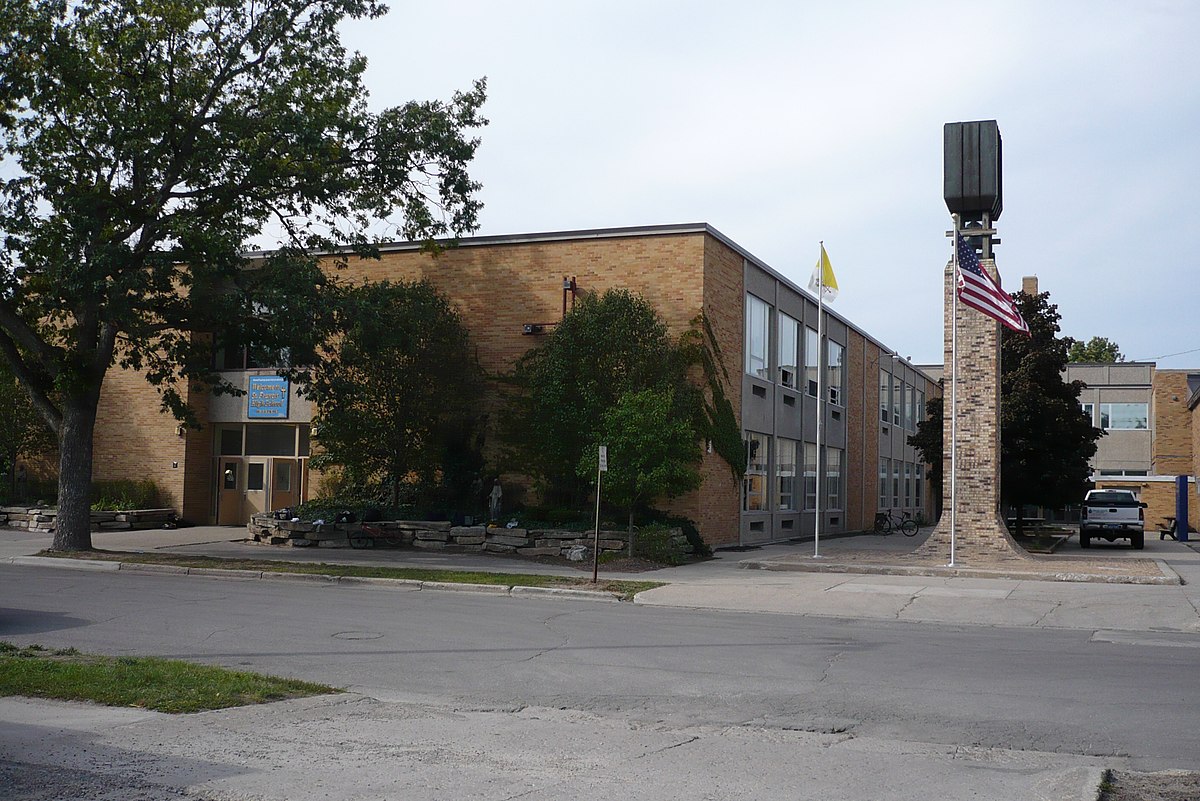 Traverse City (locally TRAV-ərs) is a city in the U.S. state of Michigan. It is the county seat of Grand Traverse County, although a small portion extends into Leelanau County. It is the largest city in the 21-county Northern Michigan region. The population was 15,678 at the 2020 census, with 153,448 in the Traverse City micropolitan area.
The Traverse City area is the largest producer of tart cherries in the United States, as of 2010. Near the time of cherry harvest, the city hosts the annual week-long National Cherry Festival in the first full week of July, attracting approximately 500,000 visitors annually. The surrounding countryside also produces grapes, and is one of the centers of wine production in the Midwest. Tourism, both summer and winter, is another key industry. The Traverse City area features varied natural attractions, including freshwater beaches, vineyards, a National Lakeshore, downhill skiing areas, and numerous forests. In 2009, TripAdvisor named Traverse City the number two small town travel destination in the United States. In 2012, the city was listed among the 10 best places to retire in the country by U.S. News & World Report.

We can help! Many campsite reservations are cancelled daily. Just tell us when you’d like to camp at Traverse City State Park, and how long you want to camp for. We’ll text you when a suitable spot opens up!