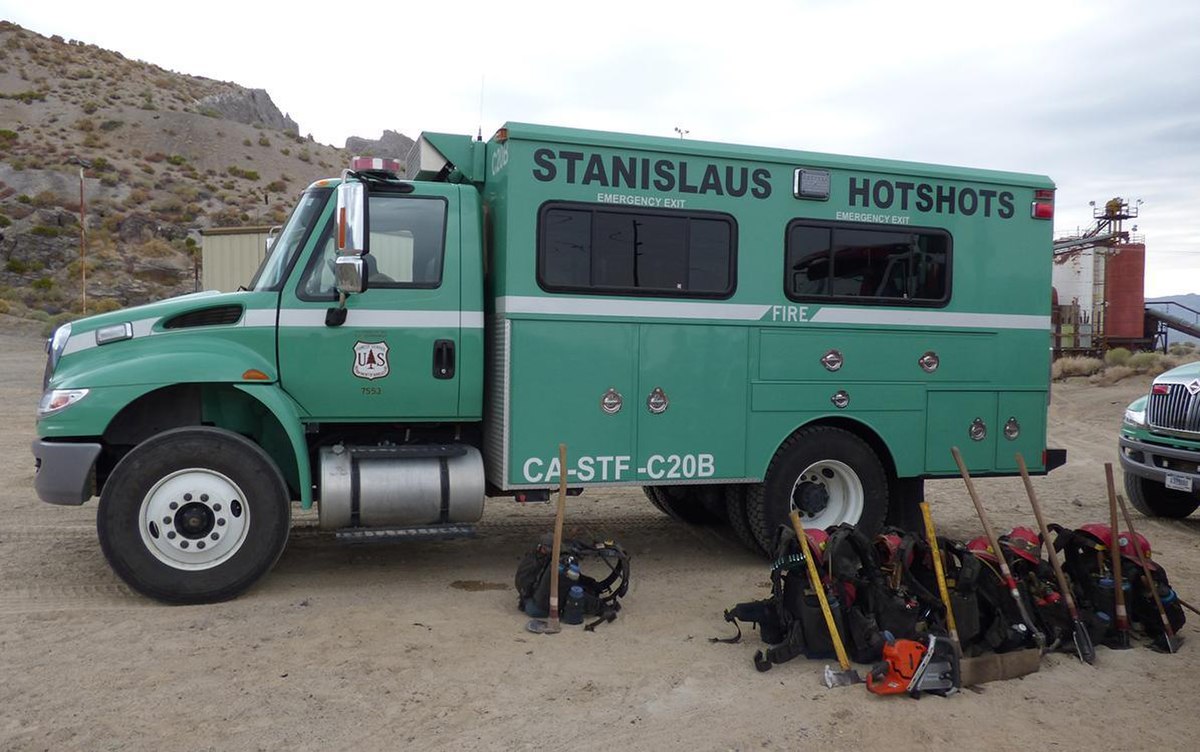 The Taboose Fire was a wildfire burning in Inyo National Forest, southwest of Big Pine and northwest of Aberdeen in Inyo County in the state of California, in the United States. The fire started September 4, 2019 and on October 7, it had burned 10,296 acres (4,167 ha) and was 75 percent contained. The cause of the fire was lightning. Select trails, campgrounds and roads in Inyo National Forest, Sequoia National Park and Kings Canyon National Park had been closed due to the fire. The community of Baxter Ranch was under mandatory evacuation.

ARE Tinnemaha Creek campsites SOLD OUT?

We can help! Many campsite reservations are cancelled daily. Just tell us when you’d like to camp at Tinnemaha Creek , and how long you want to camp for. We’ll text you when a suitable spot opens up!