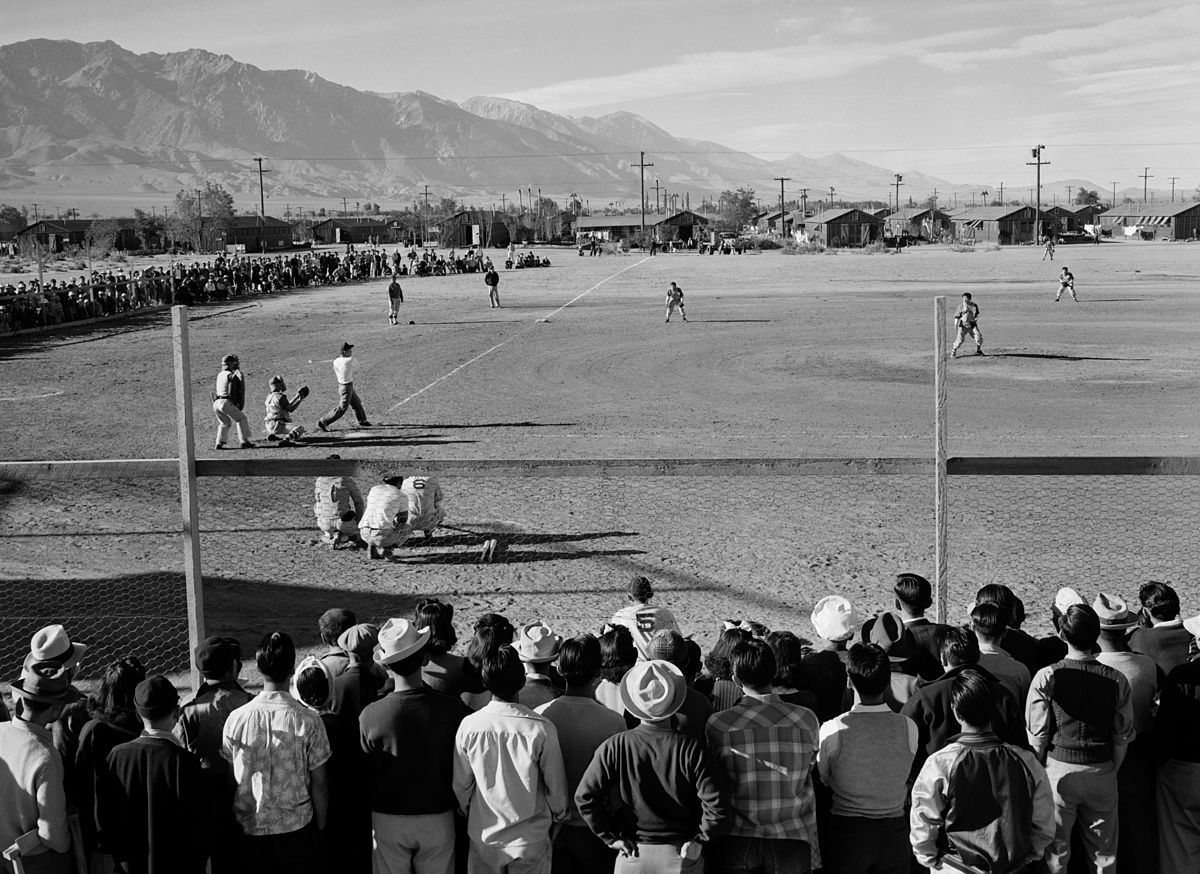 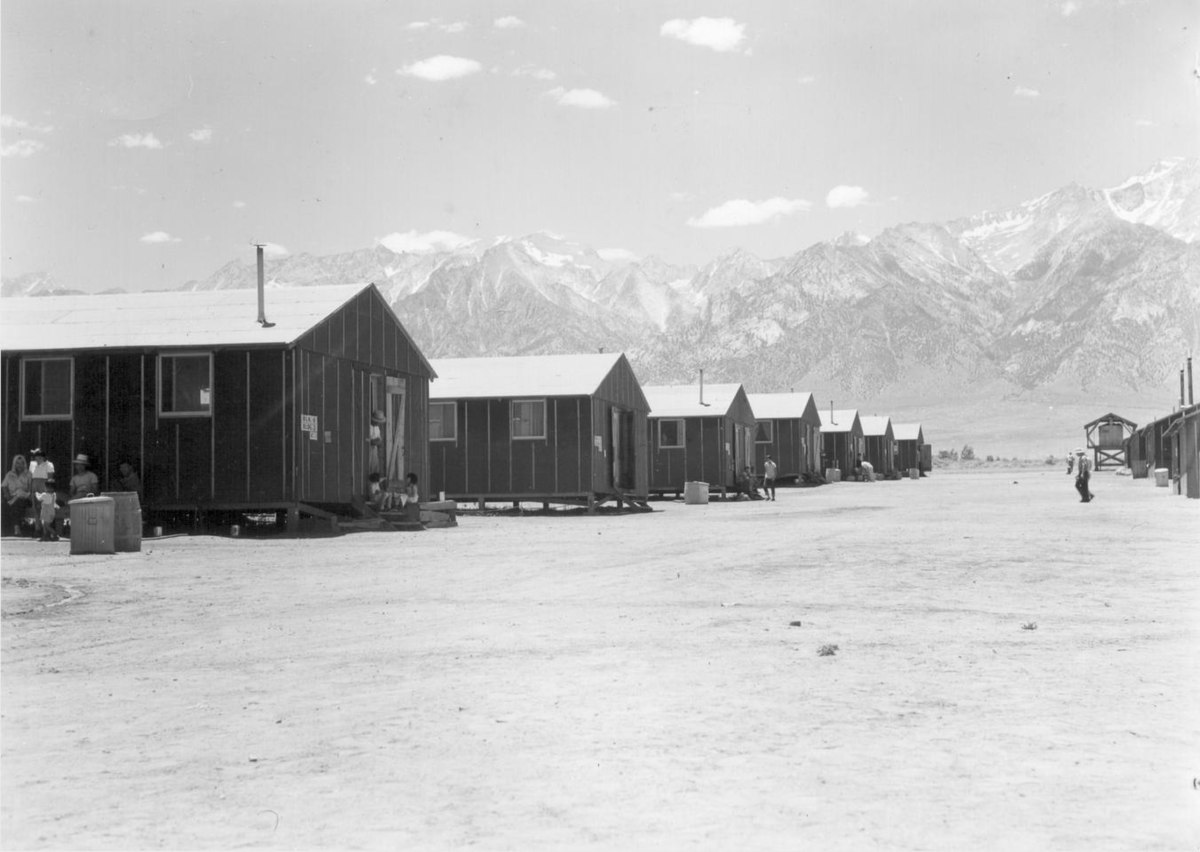 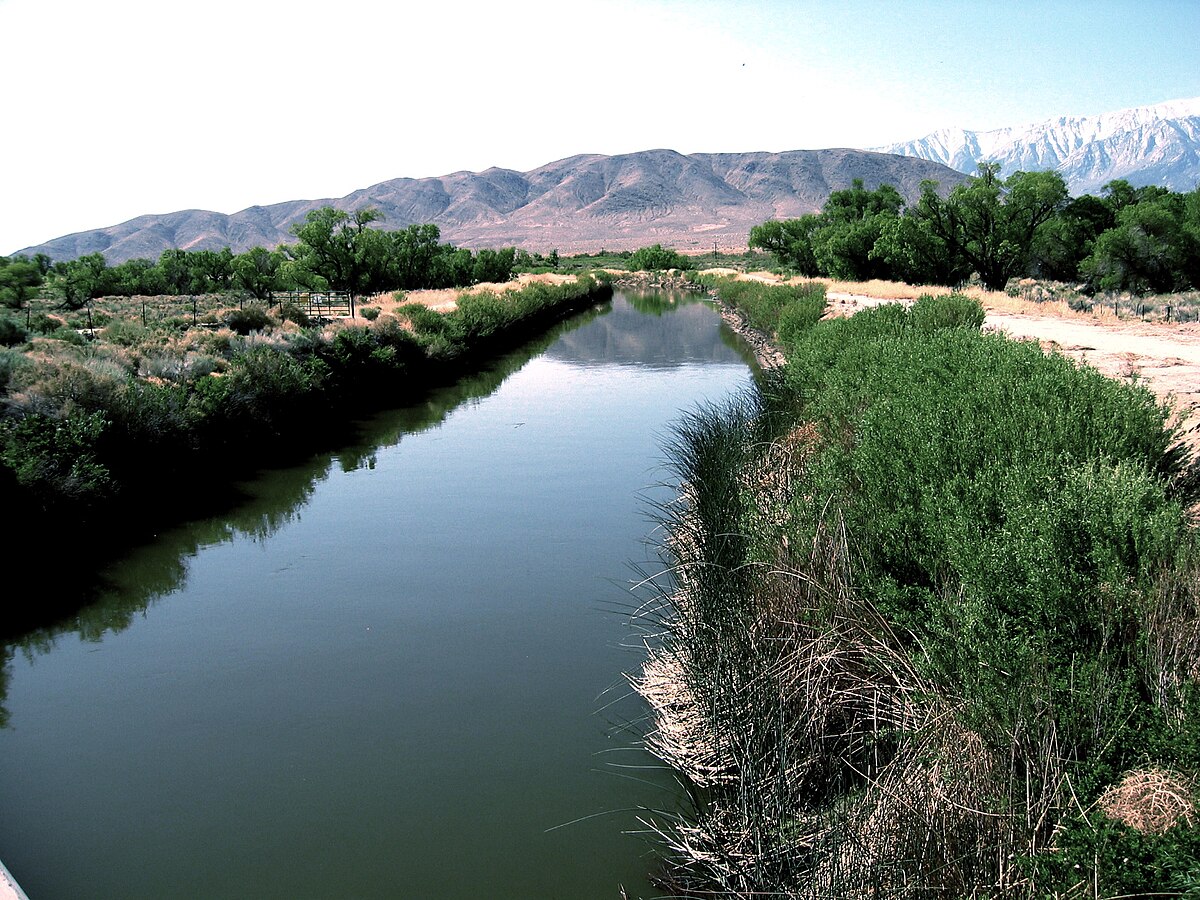 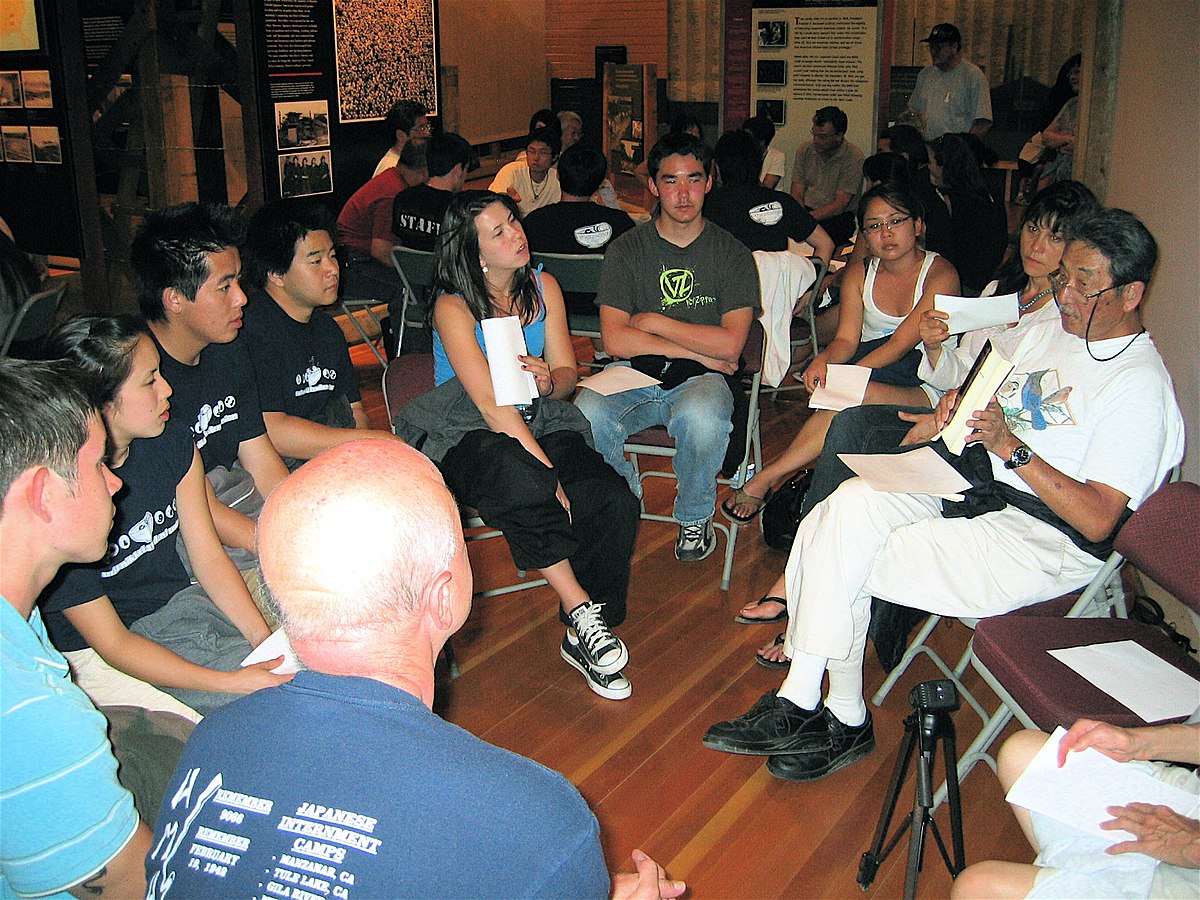 Manzanar is the site of one of ten American concentration camps, where more than 120,000 Japanese Americans were incarcerated during World War II from March 1942 to November 1945. It is located at the foot of the Sierra Nevada mountains in California's Owens Valley, between the towns of Lone Pine to the south and Independence to the north, approximately 230 miles (370 km) north of Los Angeles. Manzanar means "apple orchard" in Spanish. The Manzanar National Historic Site, which preserves and interprets the legacy of Japanese American incarceration in the United States, was identified by the United States National Park Service as the best-preserved of the ten former camp sites.
Since the last of those incarcerated left in 1945, former detainees and others have worked to protect Manzanar and to establish it as a National Historic Site to ensure that the history of the site, along with the stories of those who were incarcerated there, is recorded for current and future generations. The primary focus is the Japanese American incarceration era, as specified in the legislation that created the Manzanar National Historic Site. The site also interprets the former town of Manzanar, the ranch days, the settlement by the Owens Valley Paiute, and the role that water played in shaping the history of the Owens Valley.

ARE Independence Creek campsites SOLD OUT?

We can help! Many campsite reservations are cancelled daily. Just tell us when you’d like to camp at Independence Creek , and how long you want to camp for. We’ll text you when a suitable spot opens up!