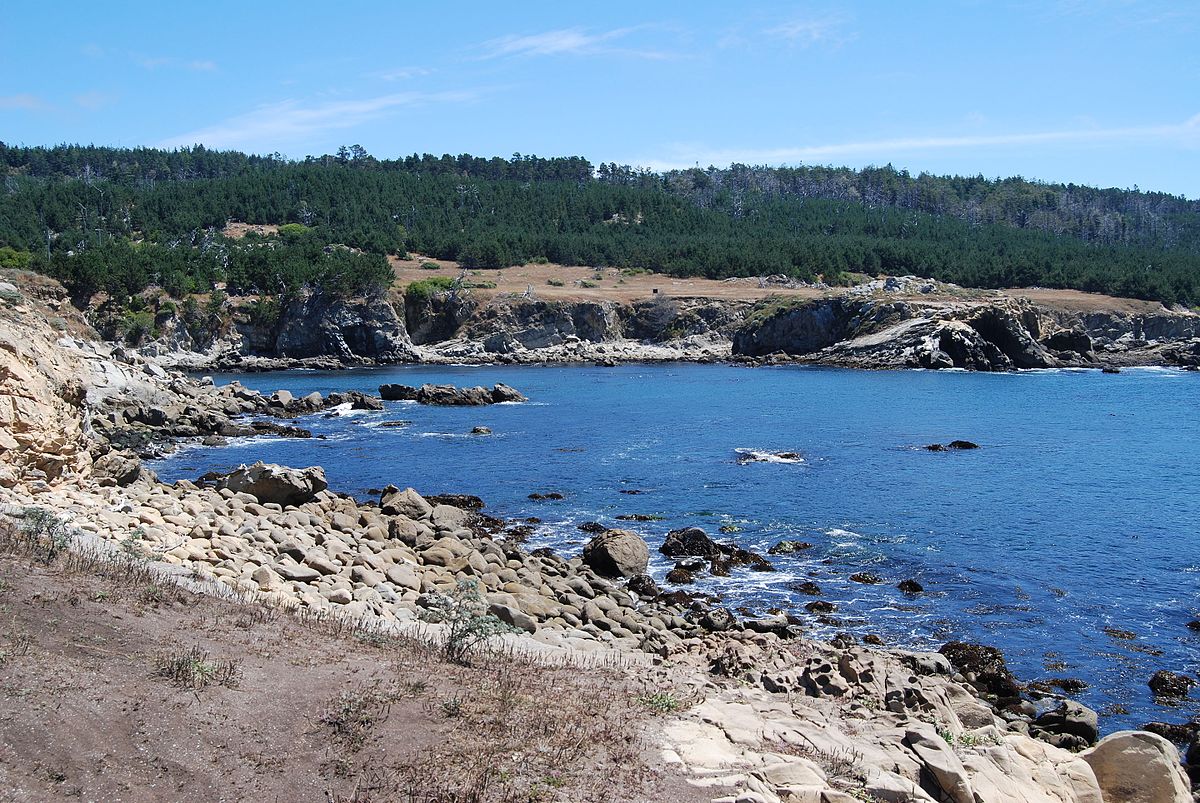 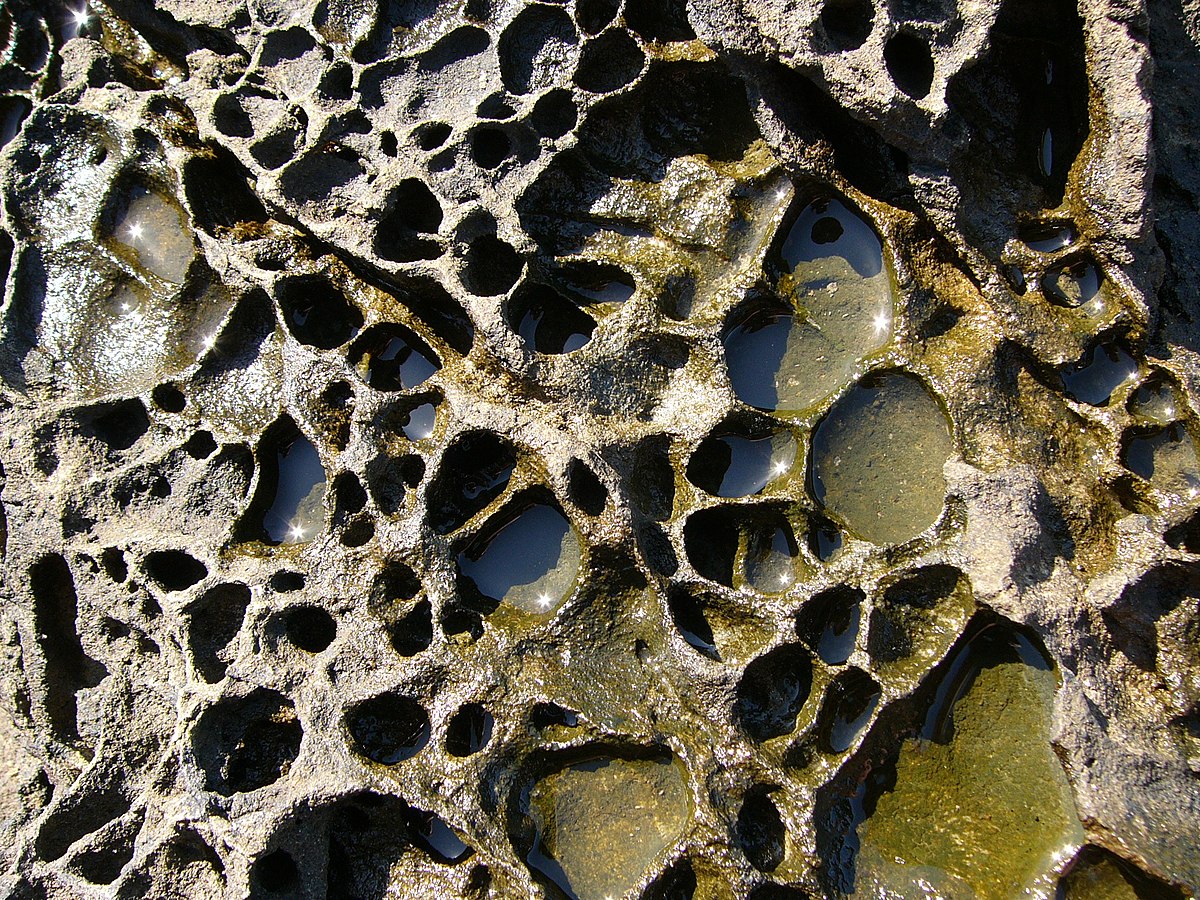 Salt Point State Park is a state park in Sonoma County, California, United States. The park covers 6,000 acres (2,428 ha) on the coast of Northern California, with 20 miles (32 km) of hiking trails and over 6 miles (9.7 km) of a rough rocky coast line including Salt Point which protrudes into the Pacific Ocean. The park also features the first underwater preserves in California. The constant impact of the waves forms the rocks into many different shapes. These rocks continue underwater providing a wide variety of habitats for marine organisms. The activities at Salt Point include hiking, camping, fishing, scuba diving and many others. The weather is cool with fog and cold winds, even during the summer.
The rocks of Salt Point are sedimentary sandstone. Due to the large amounts of sandstone, small cave-like features called tafoni can be found along the shore of Salt Point.

We can help! Many campsite reservations are cancelled daily. Just tell us when you’d like to camp at Salt Point State Park, and how long you want to camp for. We’ll text you when a suitable spot opens up!