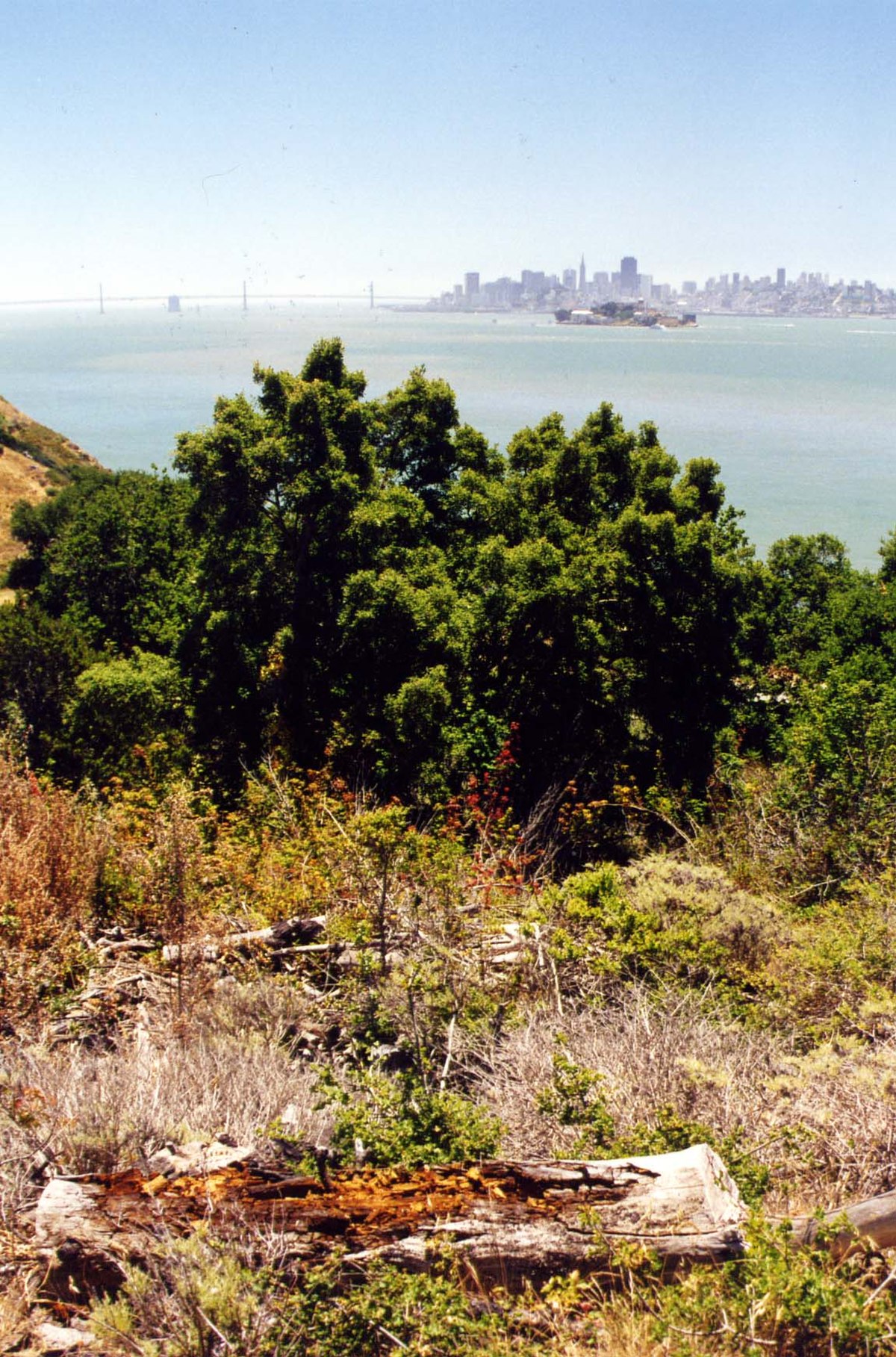 Angel Island is an island in San Francisco Bay. The entire island is included within Angel Island State Park, administered by California State Parks. The island, a California Historical Landmark, has been used by humans for a variety of purposes, including seasonal hunting and gathering by indigenous peoples, water and timber supply for European ships, ranching by Mexicans, United States military installations, a United States Public Health Service Quarantine Station, and a U.S. Bureau of Immigration inspection and detention facility. The Angel Island Immigration Station, on the northeast corner of the island, which has been designated a National Historic Landmark, was where officials detained, inspected, and examined approximately one million immigrants, who primarily came from Asia. Under the Chinese Exclusion Act of 1882, the first U.S. law to restrict a group of immigrants based on their race, nationality, and class, all arriving Chinese immigrants were to be examined by immigration or customs agents.

We can help! Many campsite reservations are cancelled daily. Just tell us when you’d like to camp at Angel Island State Park, and how long you want to camp for. We’ll text you when a suitable spot opens up!