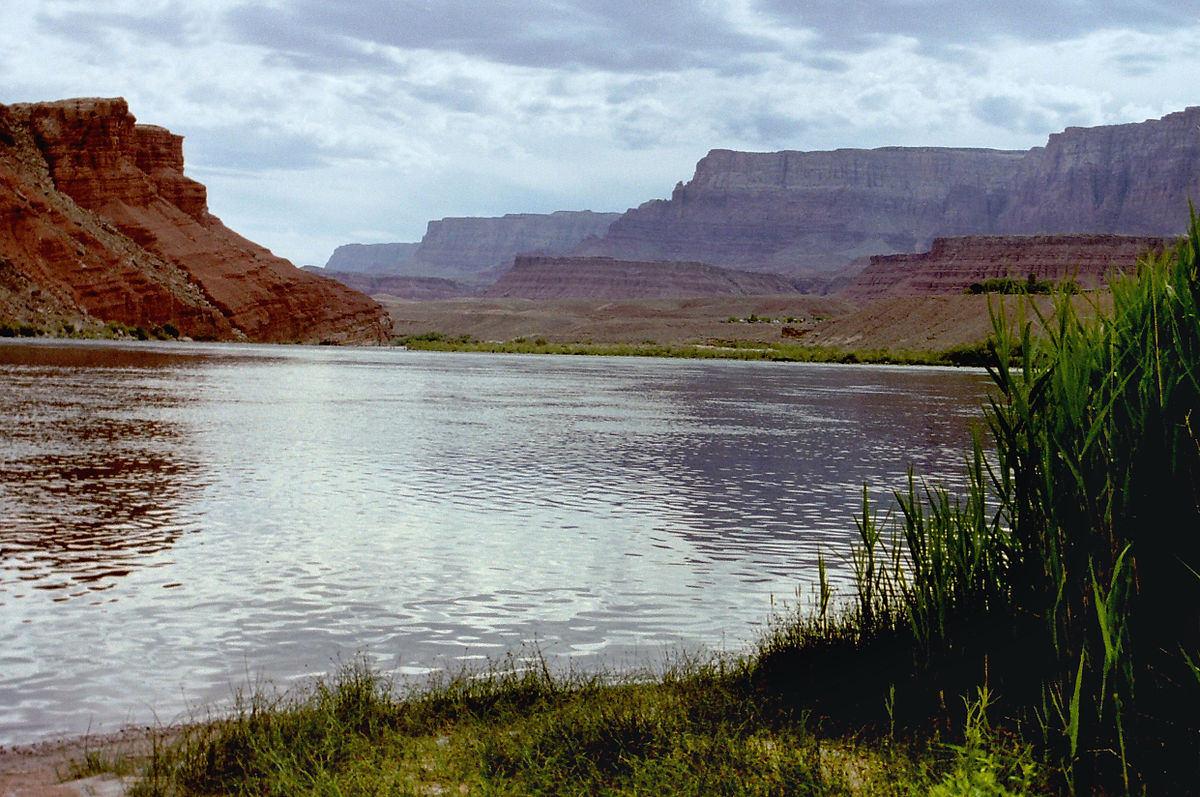 Located in Arizona, Grand Canyon National Park encompasses 277 miles (446 km) of the Colorado River and adjacent uplands. The park is home to much of the immense Grand Canyon; a mile (1.6 km) deep, and up to 18 miles (29 km) wide. Layered bands of colorful rock reveal millions of years of geologic history. Grand Canyon is unmatched in the vistas it offers visitors from the rim. Open 24 hours.

Grand Canyon National Park, located in northwestern Arizona, is the 15th site in the United States to have been named as a national park. The park's central feature is the Grand Canyon, a gorge of the Colorado River, which is often considered one of the Wonders of the World. The park, which covers 1,217,262 acres (1,901.972 sq mi; 4,926.08 km2) of unincorporated area in Coconino and Mohave counties, received more than six million recreational visitors in 2017, which is the second highest count of all American national parks after Great Smoky Mountains National Park. The Grand Canyon was designated a World Heritage Site by UNESCO in 1979. The park celebrated its 100th anniversary on February 26, 2019.

We can help! Many campsite reservations are cancelled daily. Just tell us when you’d like to camp at Grand Canyon National Park, and how long you want to camp for. We’ll text you when a suitable spot opens up!