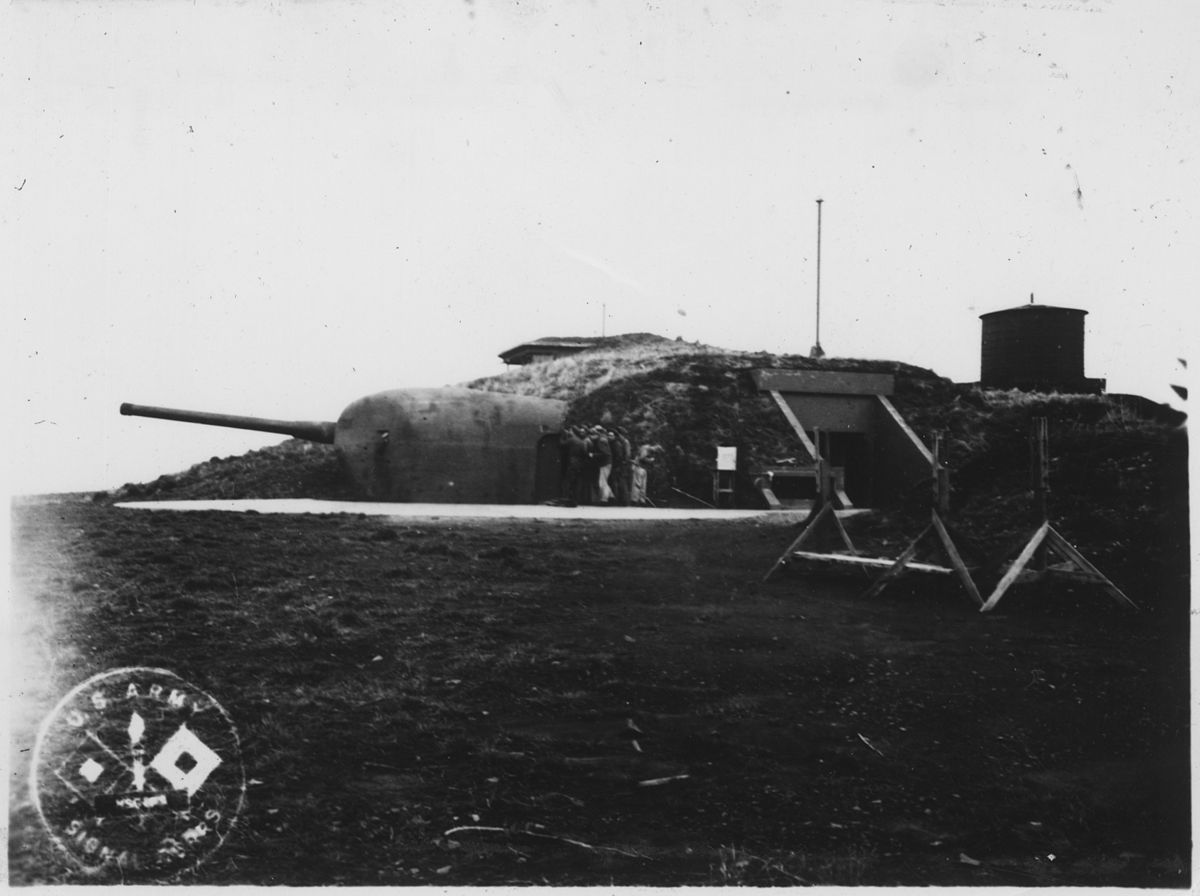 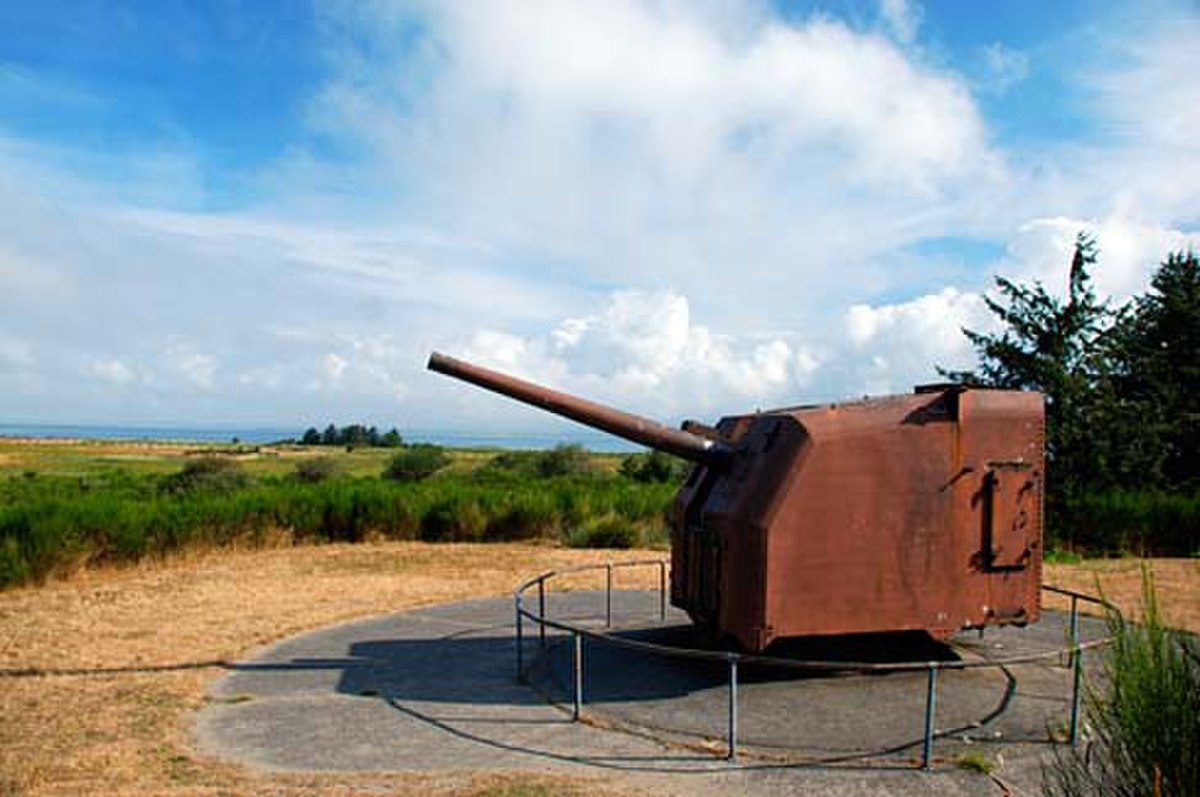 Fort Stevens was an American military installation that guarded the mouth of the Columbia River in the state of Oregon. Built near the end of the American Civil War, it was named for a slain Civil War general and former Washington Territory governor, Isaac I. Stevens. The fort was an active military reservation from 1863–1947. It is now listed on the National Register of Historic Places.
Today the site is an Oregon state park just northwest of Warrenton.

We can help! Many campsite reservations are cancelled daily. Just tell us when you’d like to camp at Fort Stevens State Park, and how long you want to camp for. We’ll text you when a suitable spot opens up!