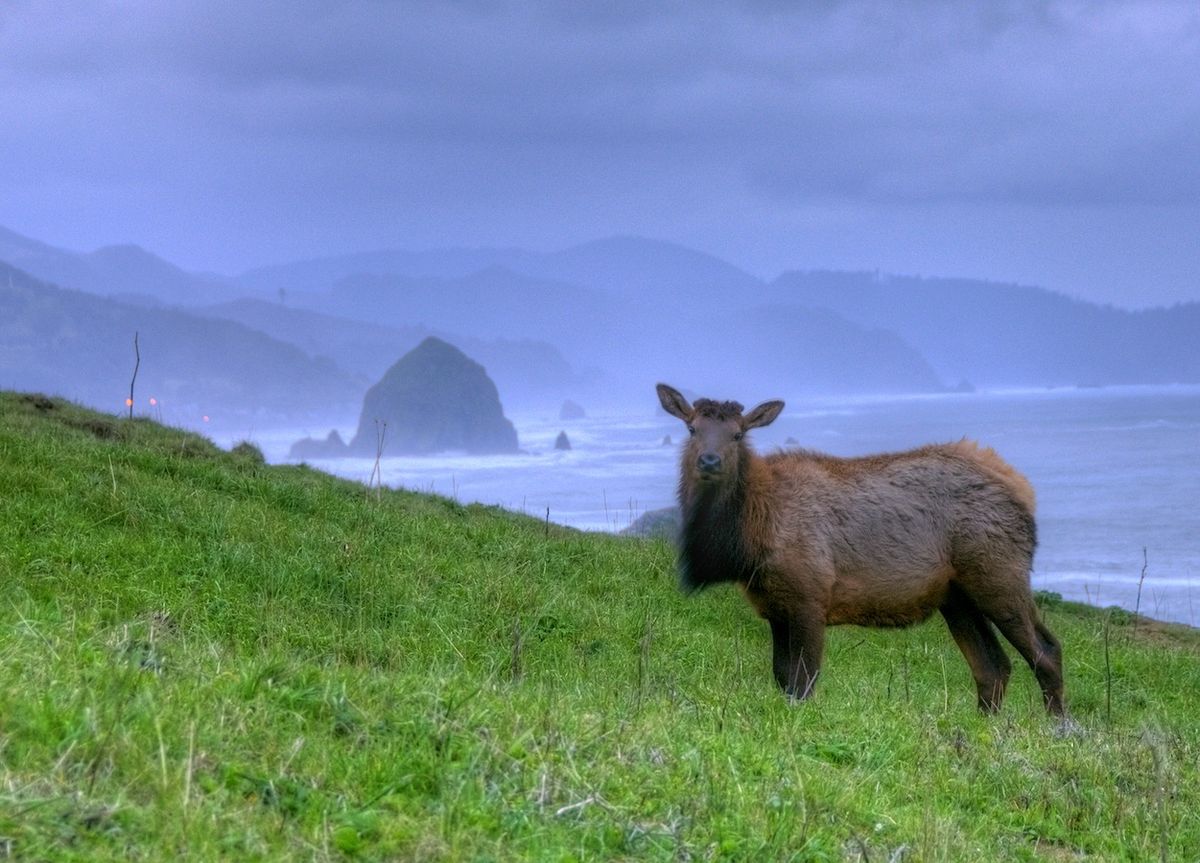 Cannon Beach is a city in Clatsop County, Oregon, United States. Its population was 1,690 at the 2010 census. It is a popular coastal Oregon tourist destination, famous for Haystack Rock, a 235 ft (72 m) sea stack that juts out along the coast. In 2013, National Geographic listed it as "one of the world’s 100 most beautiful places."

We can help! Many campsite reservations are cancelled daily. Just tell us when you’d like to camp at Ecola State Park, and how long you want to camp for. We’ll text you when a suitable spot opens up!