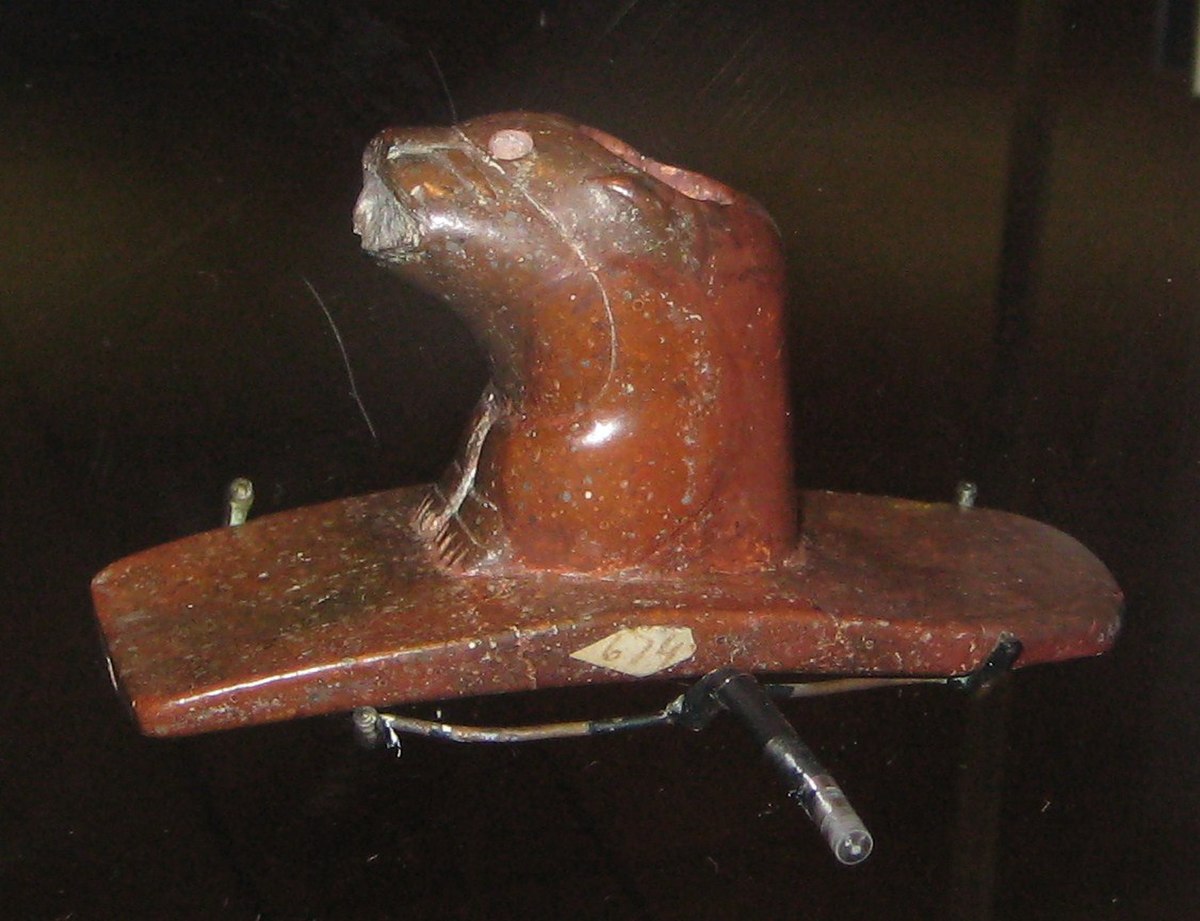 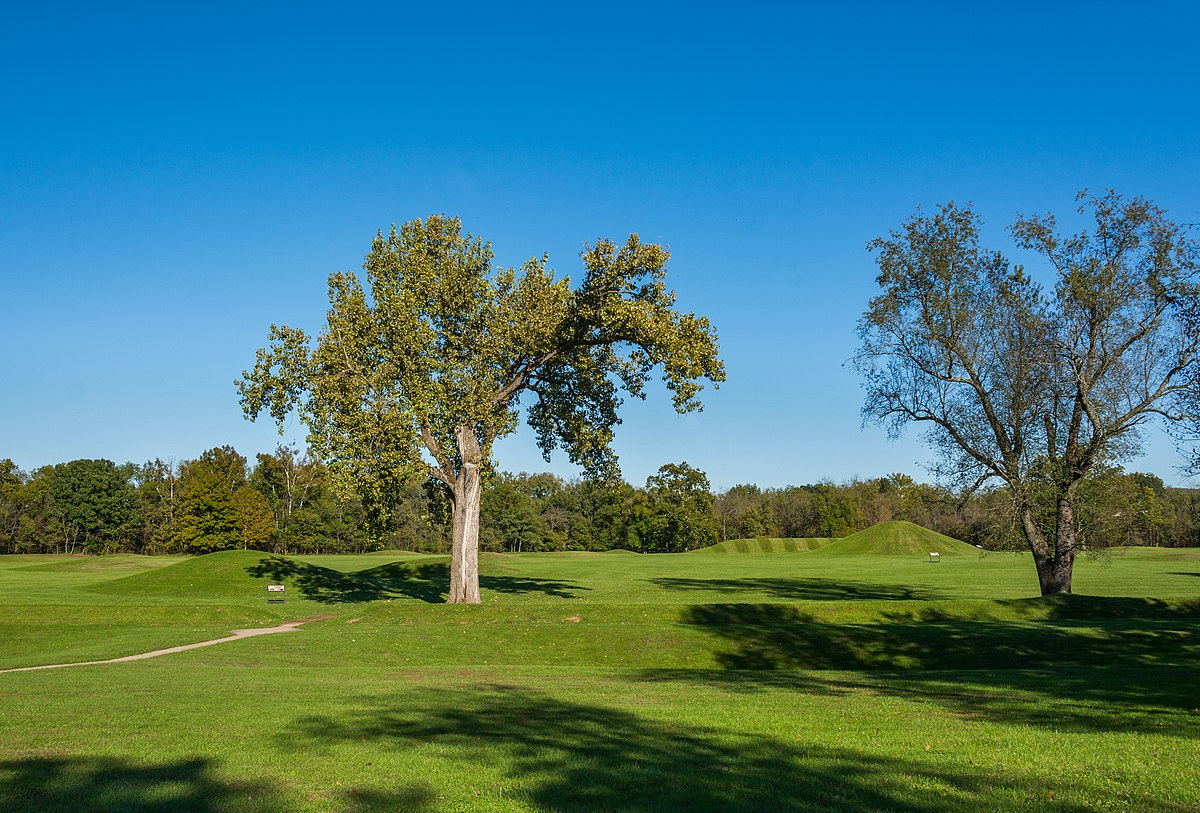 Hopewell Culture National Historical Park is a United States national historical park with earthworks and burial mounds from the Hopewell culture, indigenous peoples who flourished from about 200 BC to AD 500. The park is composed of six separate sites in Ross County, Ohio, including the former Mound City Group National Monument. The park includes archaeological resources of the Hopewell culture. It is administered by the United States Department of the Interior's National Park Service.
In 2008, the Department of the Interior included Hopewell Culture National Historical Park as part of the Hopewell Ceremonial Earthworks, one of 14 sites on its tentative list from which the United States makes nominations for the UNESCO World Heritage Sites.

We can help! Many campsite reservations are cancelled daily. Just tell us when you’d like to camp at Great Seal State Park, and how long you want to camp for. We’ll text you when a suitable spot opens up!