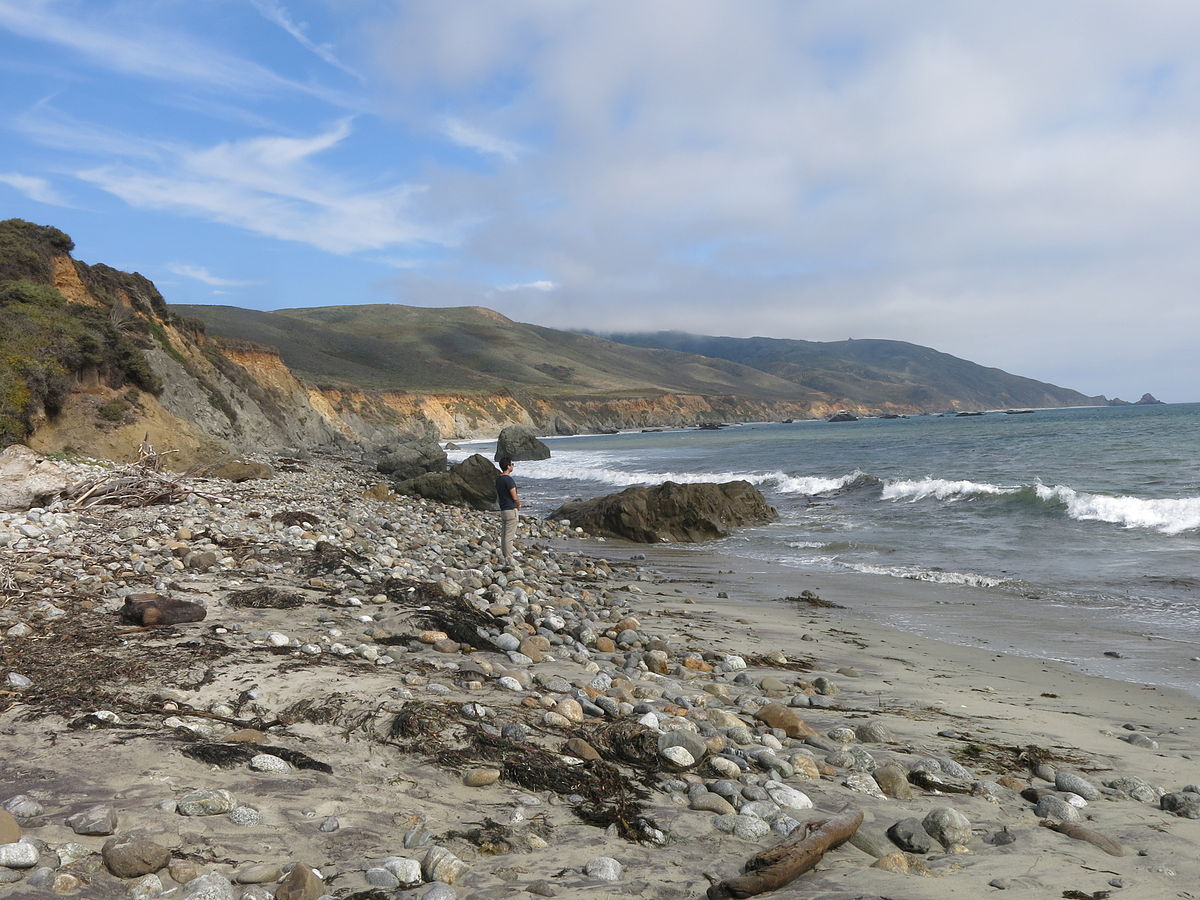 Andrew Molera State Park is a relatively undeveloped state park on the Big Sur coast of California, United States, preserving land as requested by former owner Frances Molera. Situated at the mouth of the Big Sur River, the property was part of the Rancho El Sur land grant, and later owned by Californio pioneer John Bautista Rogers Cooper and his descendants. Cooper's grandchildren Andrew and Frances Molera inherited the property from their mother in 1918. Andrew popularized the artichoke in California in 1922, and died in 1931. In 1965, Frances sold the property to The Nature Conservancy, stipulating that the park to be created should be named for her brother.

We can help! Many campsite reservations are cancelled daily. Just tell us when you’d like to camp at Andrew Molera State Park, and how long you want to camp for. We’ll text you when a suitable spot opens up!