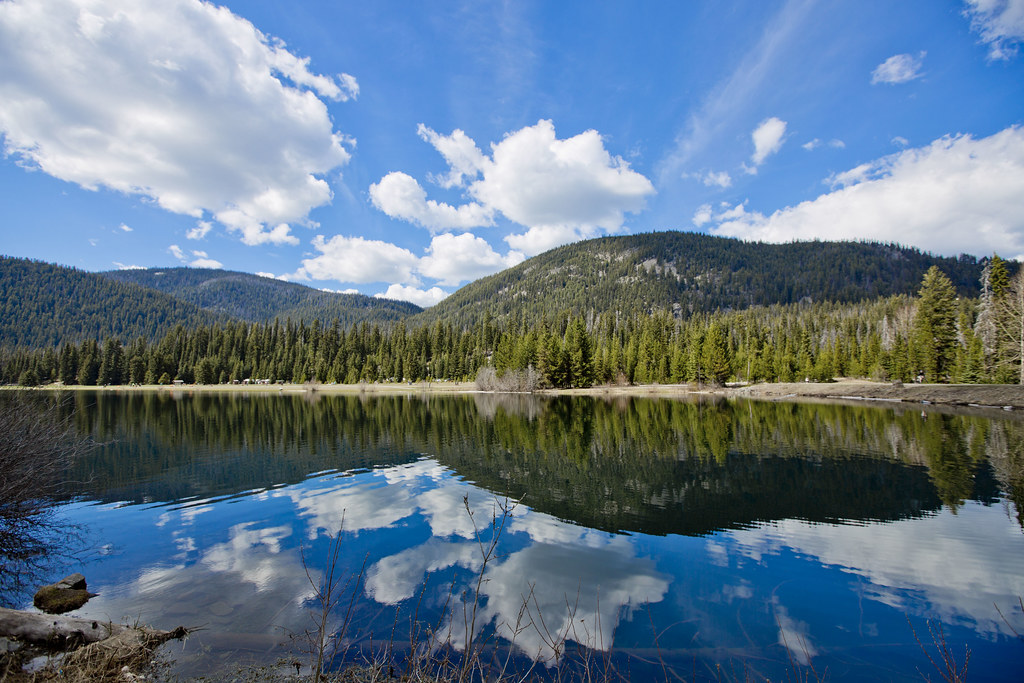 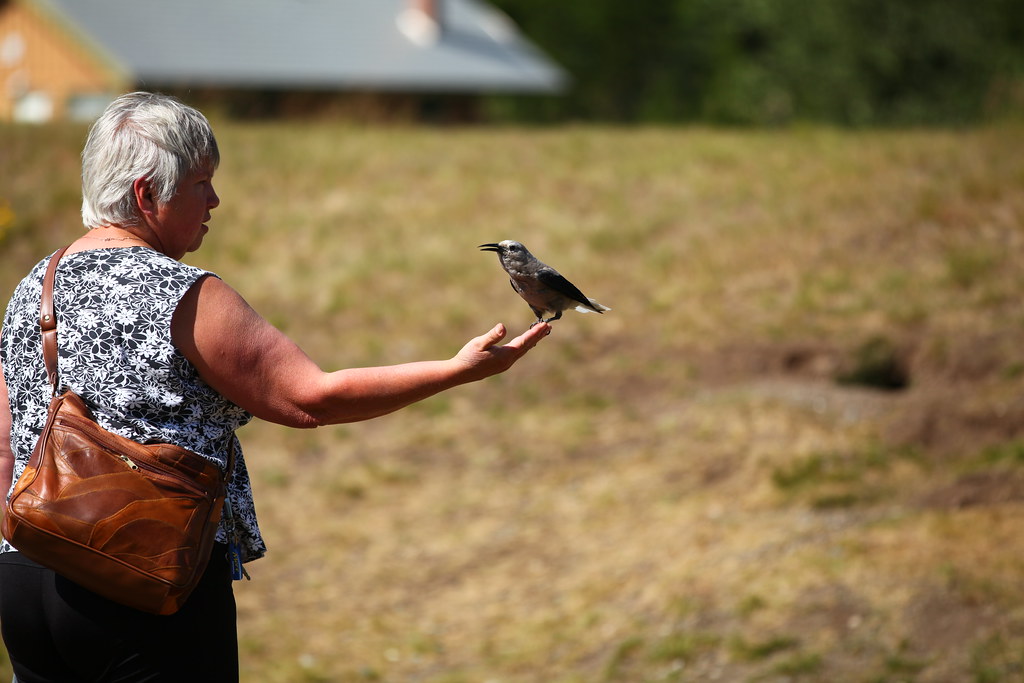 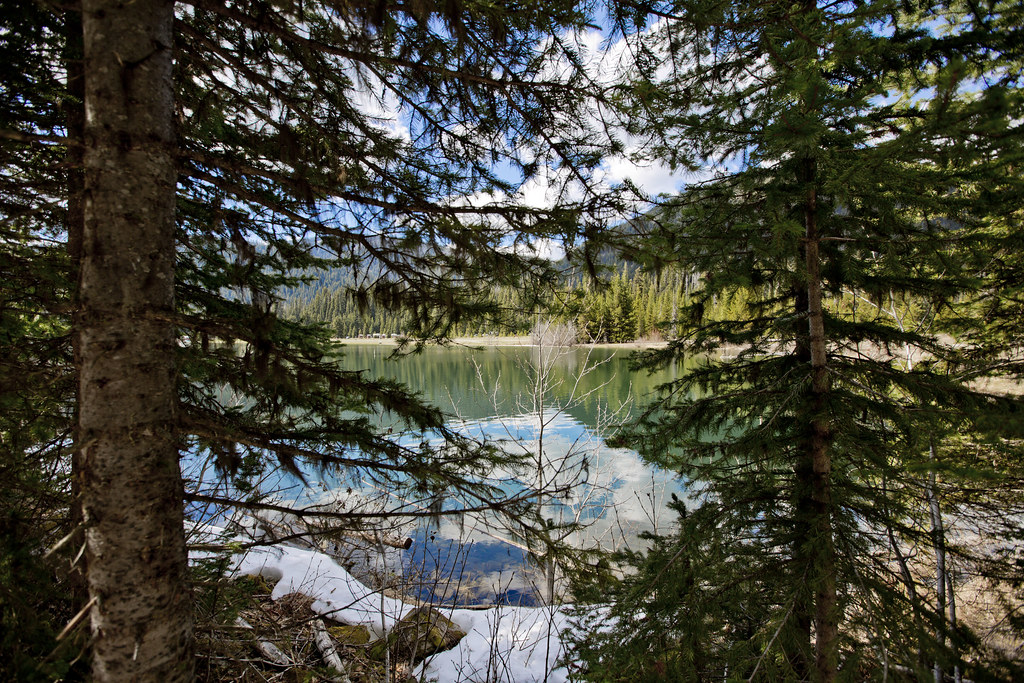 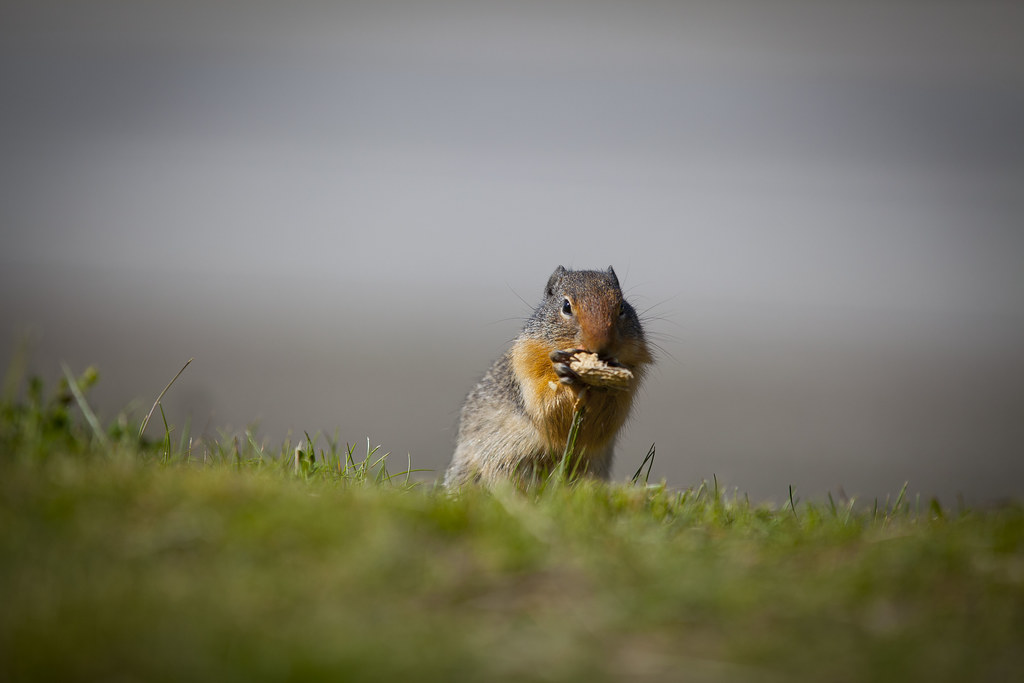 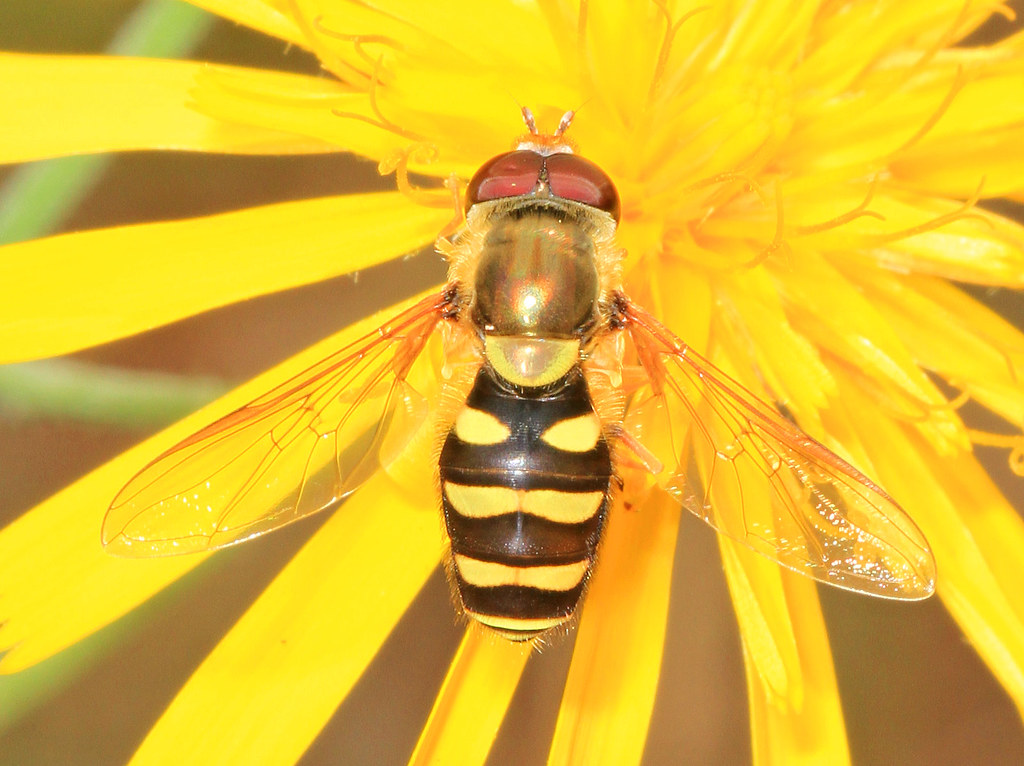 E.C. Manning Provincial Park is a provincial park in British Columbia, Canada. It is usually referred to as Manning Park, although that nomenclature is also used to refer to the resort and ski area at the park's core. The park covers 83,671 hectares (323 mi2) and was the second most visited provincial park in 2017-18 after Cypress Provincial Park. The park lies along British Columbia Highway 3, and occupies a large amount of land between Hope and Princeton along the Canada-United States border.

We can help! Many campsite reservations are cancelled daily. Just tell us when you’d like to camp at E. C. Manning Park, and how long you want to camp for. We’ll text you when a suitable spot opens up!