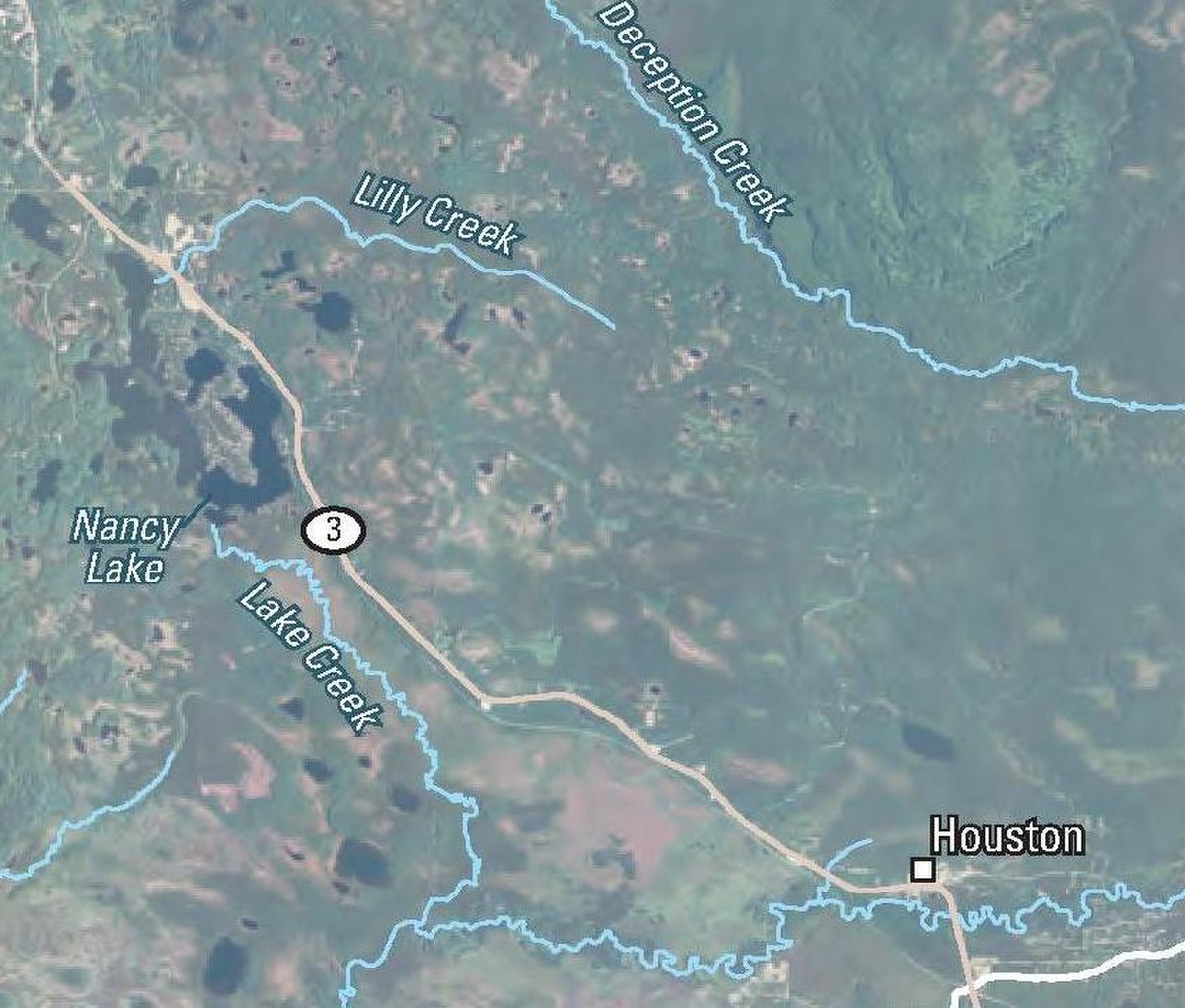 Nancy Lake State Recreation Area is a 22,685 acres (9,180 ha) park near Willow in the Matanuska-Susitna Borough of Alaska. Founded on July 6, 1966 and set aside specifically for recreational use, the park is home to more than a hundred lakes as well as extensive wetlands. The landscape of the park was crafted in glacial retreats around 9,000 years ago, and around this same time the first inhabitants likely moved into the area. They were eventually followed by Russian exploration, and later increases in white settlement due to commerce and the presence of gold.
The Nancy Lake State Recreation Site is an adjacent and smaller 36 acres (15 ha) site established in 1967. Throughout both, water related activities are a popular draw for visitors, with the larger and smaller parks hosting as many as 40,000 and 12,000 guests annually.
Flora and fauna in the area includes a variety of tree and wildflower species, large mammals such as moose and bears, and a variety of fish species, some of which are actively stocked in the waterways by the Alaska Department of Fish and Game.

We can help! Many campsite reservations are cancelled daily. Just tell us when you’d like to camp at Nancy Lake State Recreation Site, and how long you want to camp for. We’ll text you when a suitable spot opens up!