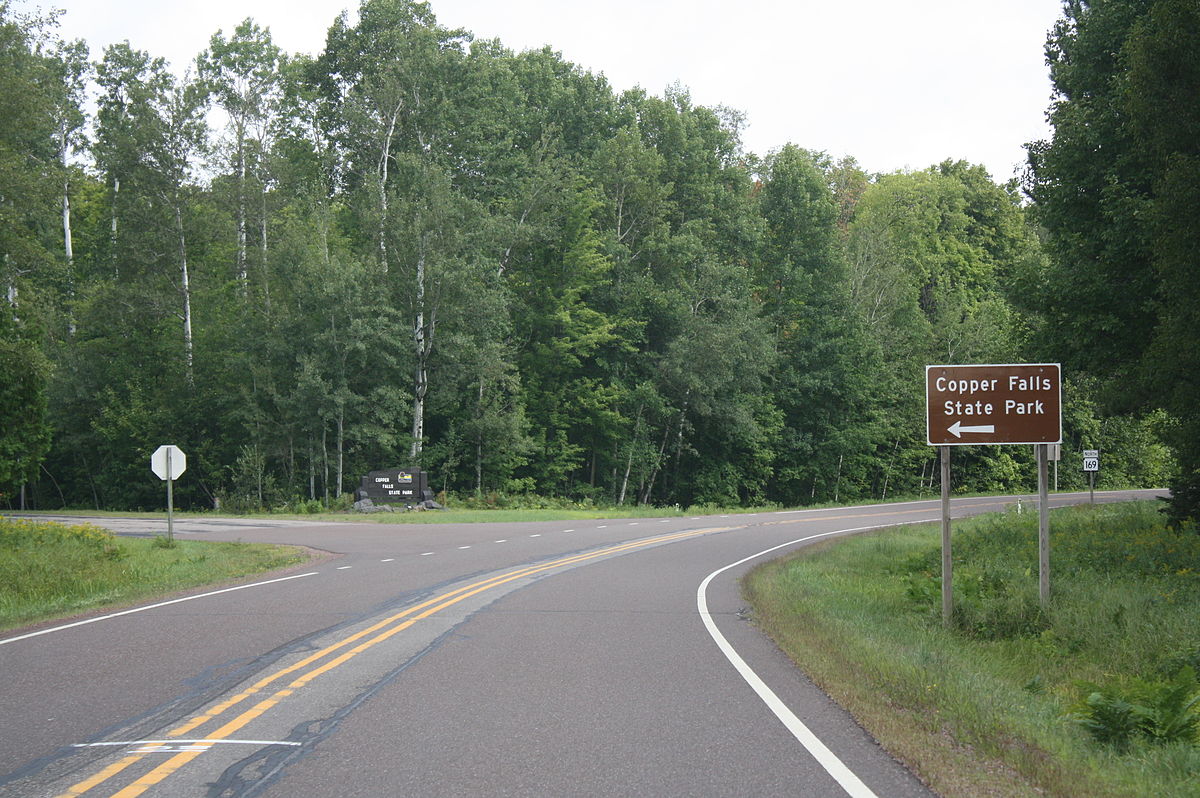 Copper Falls State Park is a 3,068-acre (1,242 ha) state park in Wisconsin. The park contains a section of the Bad River and its tributary the Tylers Forks, which flow through a gorge and drop over several waterfalls. Old Copper Culture Indians and later European settlers mined copper in the area. The state park was created in 1929 and amenities were developed by the Civilian Conservation Corps and the Works Progress Administration. In 2005 the park was listed on the National Register of Historic Places as a site with 10 contributing properties.

We can help! Many campsite reservations are cancelled daily. Just tell us when you’d like to camp at Copper Falls State Park, and how long you want to camp for. We’ll text you when a suitable spot opens up!