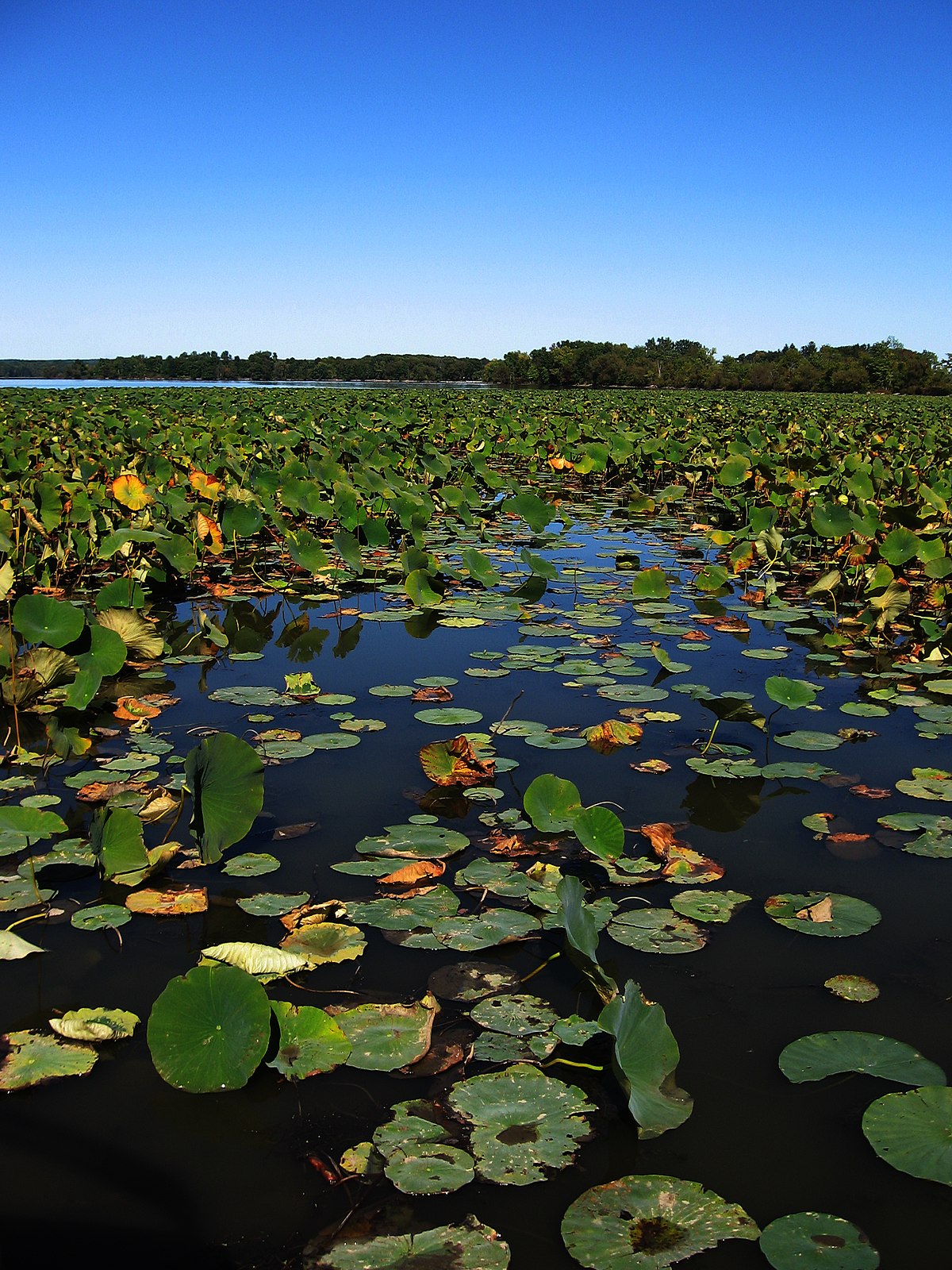 Pymatuning State Park is a 3512 acres (14.21 km2) Ohio state park near Andover, Ashtabula County, Ohio in the United States. Pymatuning State Park contains 1,407 acres (5.69 km2) of Pymatuning Lake, one-quarter of which is in Ohio and three-quarters of which is in Pennsylvania. The lake provides fishing and boating year round.Formed in the 1930s by a dam on the Shenango River, the lake features multiple beaches and camping areas in both states. The northeastern part of Pymatuning Lake, east of the spillway and three miles (5 km) south of Linesville, is a protected gameland where colonies of 20,000 Canada geese and many more ducks winter each year. The lake is the result of an earth dam three miles (5 km) north of Jamestown, Pennsylvania, whose outflow forms the Shenango River. A three-mile (5 km) causeway extends between Pennsylvania and Ohio near the center of the lake.

We can help! Many campsite reservations are cancelled daily. Just tell us when you’d like to camp at Pymatuning State Park, and how long you want to camp for. We’ll text you when a suitable spot opens up!