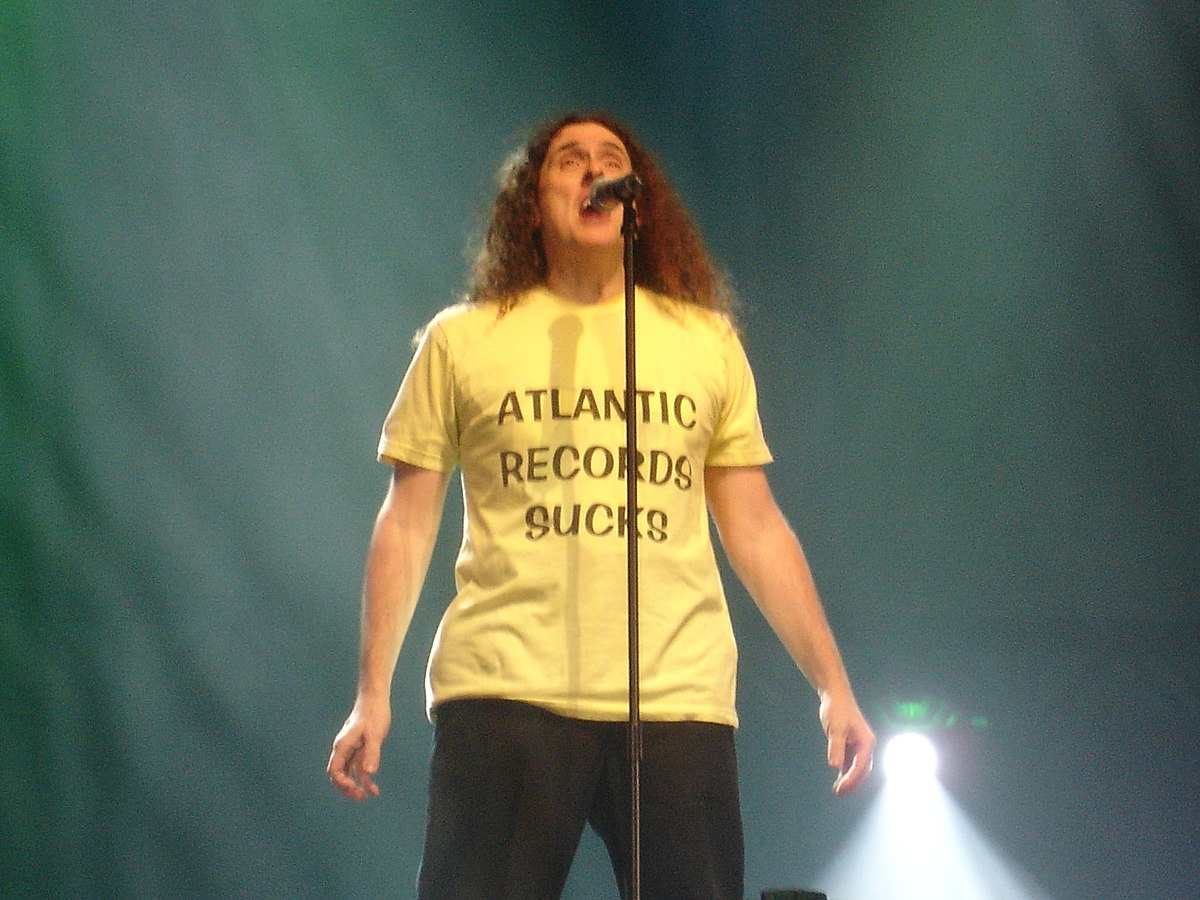 The Ohio State Fair is one of the largest state fairs in the United States, held in Columbus, Ohio during late July through early August. As estimated in a 2011 economic impact study conducted by Saperstein & Associates; the State Fair contributes approximately 68.5 million dollars to the state's economy. In 2015, attendance was 982,305, the Fair's highest 12-day attendance on record.From the first three-day Fair in 1850 in Cincinnati to the 12-day exposition of today (from 1981 to 2003, the Fair lasted 17 days), the Ohio State Fair has celebrated Ohio's products, its people, and their accomplishments. The Fair's vast programme offers concerts, sports competitions, exhibitions, a horse show, rides, and food stalls. The concert series lineup is usually announced in late February or early March. The fair has been held at the Ohio Expo Center and State Fairgrounds since 1886.
Patrollers include security guards, the Columbus, OH Police & Franklin County, OH Sheriff's Office.

We can help! Many campsite reservations are cancelled daily. Just tell us when you’d like to camp at Ohio State Fair, and how long you want to camp for. We’ll text you when a suitable spot opens up!