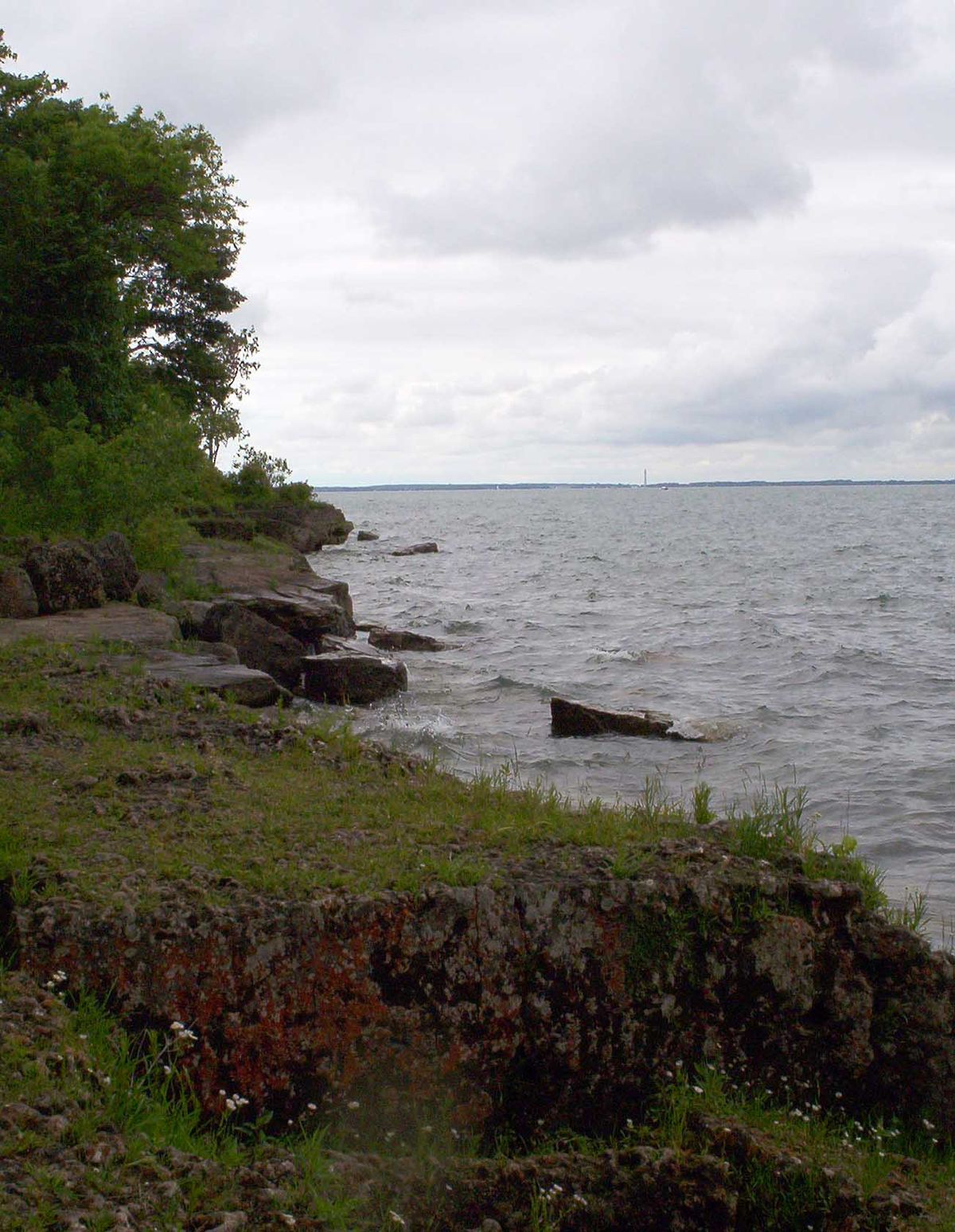 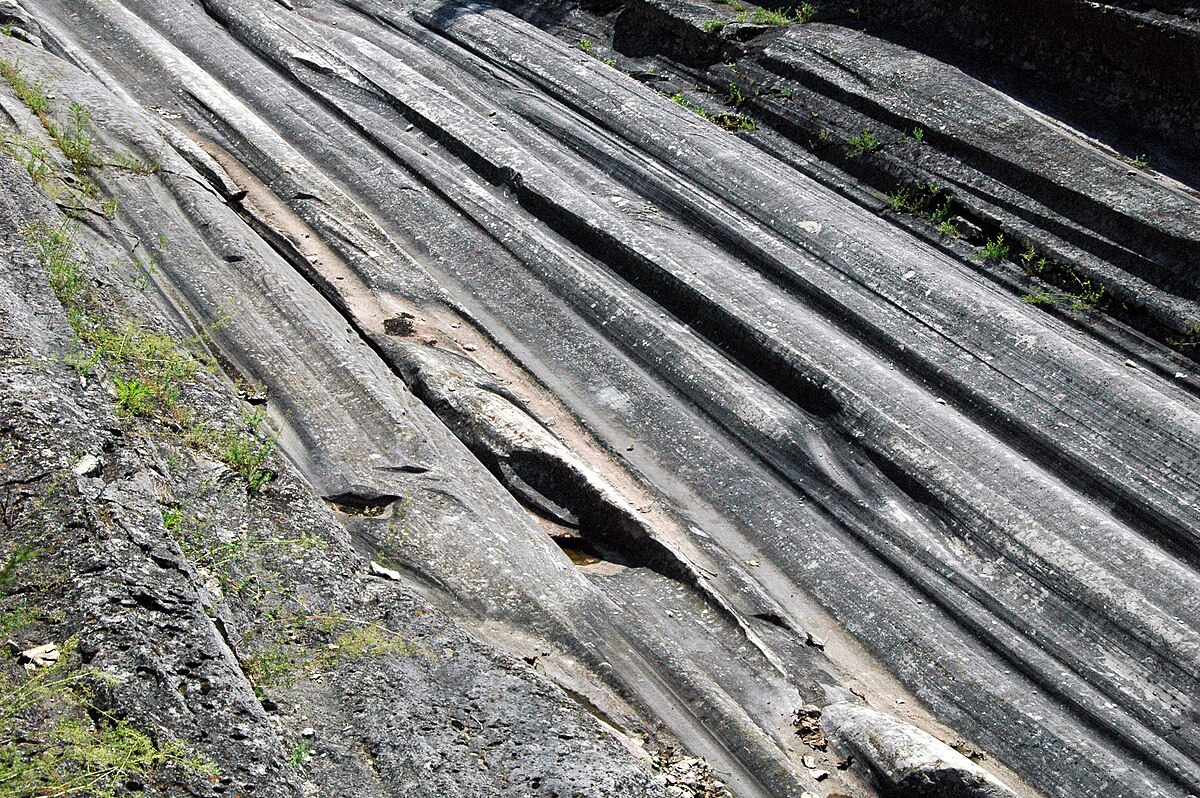 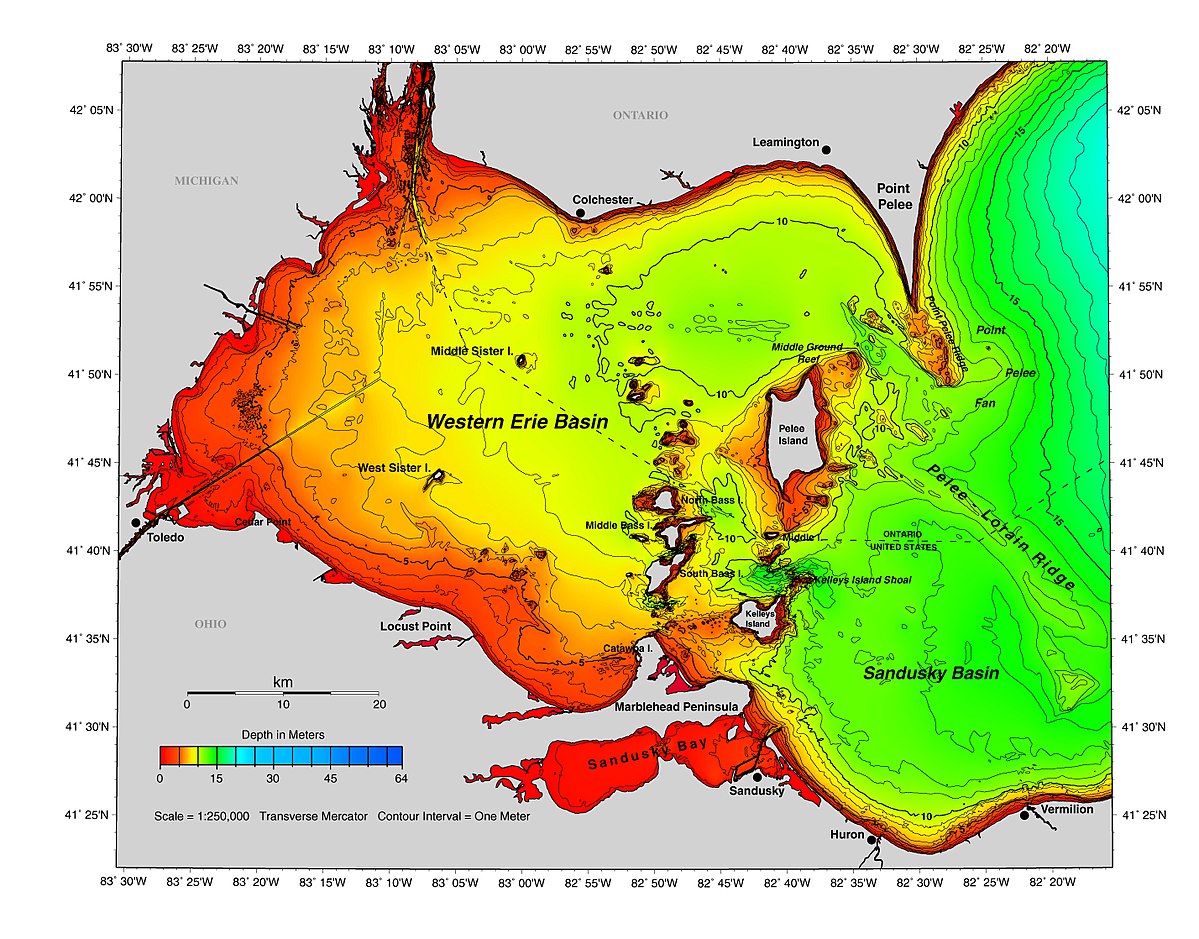 Kelleys Island is both a village in Erie County, Ohio, and the island which it fully occupies in Lake Erie. The British originally called it Sandusky Island. Later the United States took it over and officially designated it as Island Number 6 and Cunningham Island. It was renamed as Kelleys Island in 1840 by brothers Datus and Irad Kelley, who had purchased nearly the entire island.

We can help! Many campsite reservations are cancelled daily. Just tell us when you’d like to camp at Kelleys Island State Park, and how long you want to camp for. We’ll text you when a suitable spot opens up!