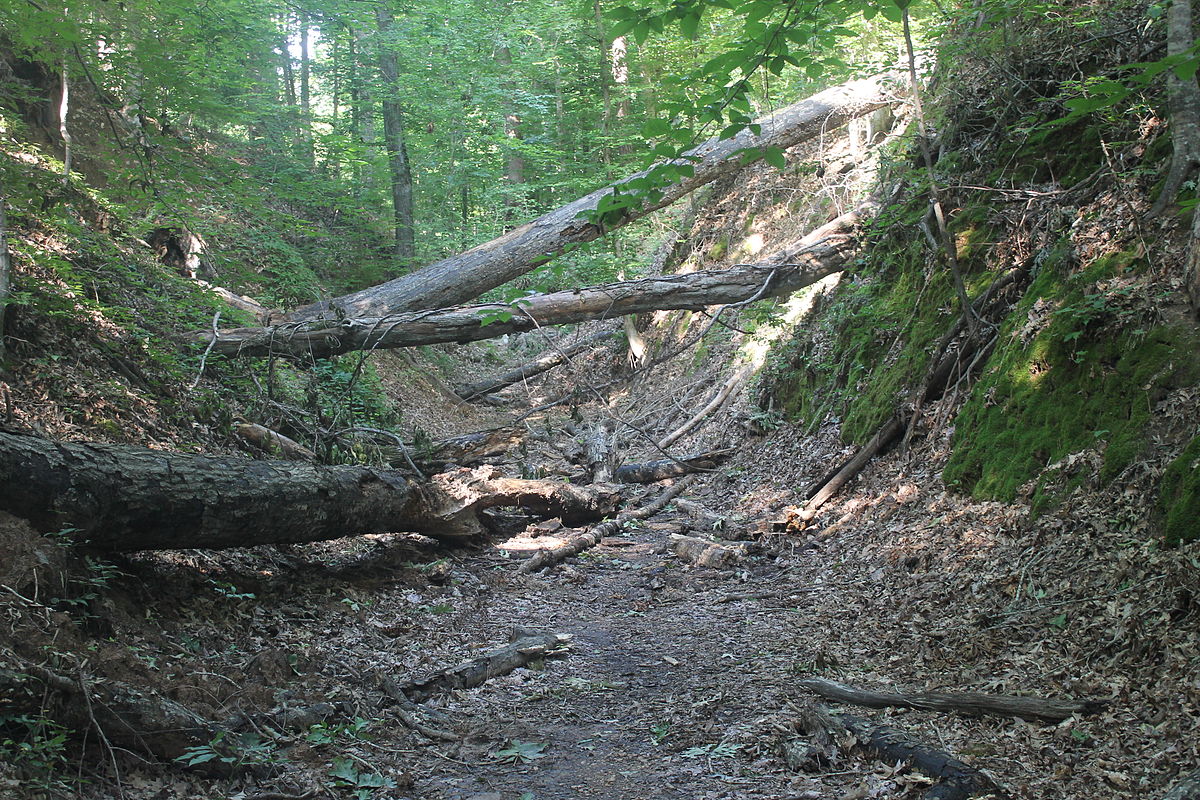 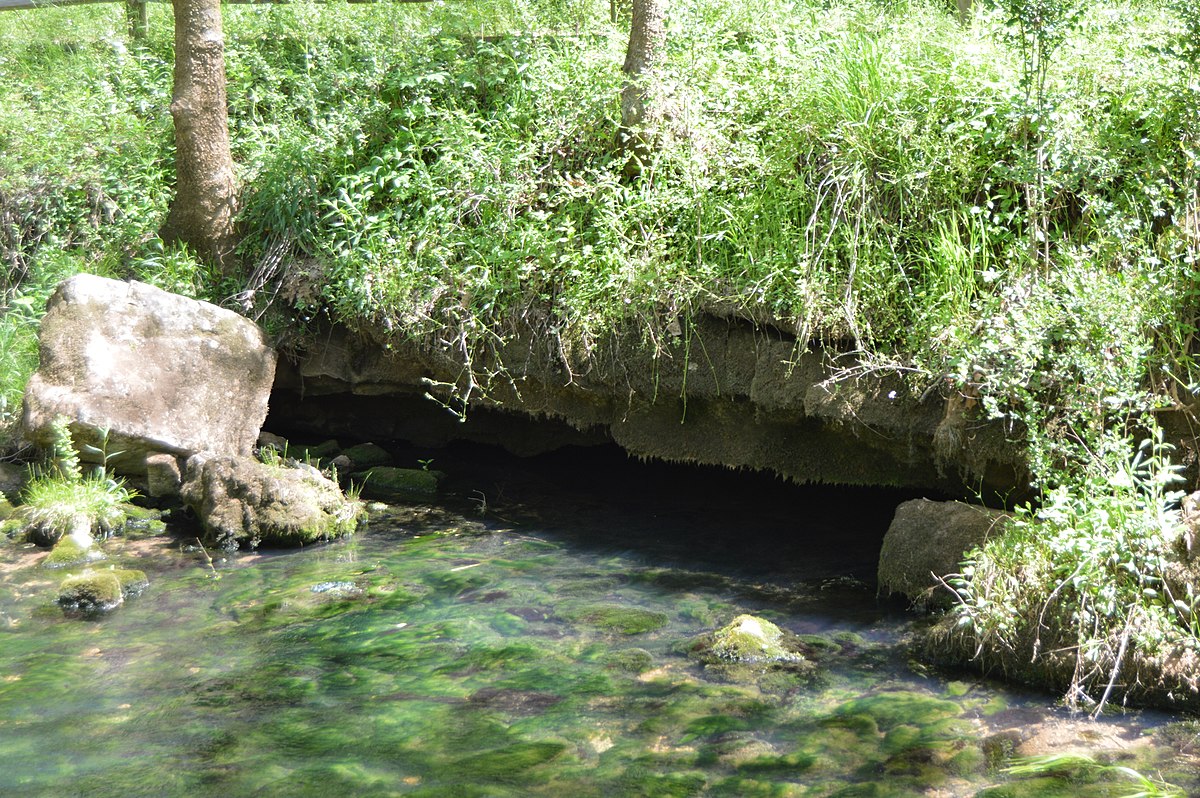 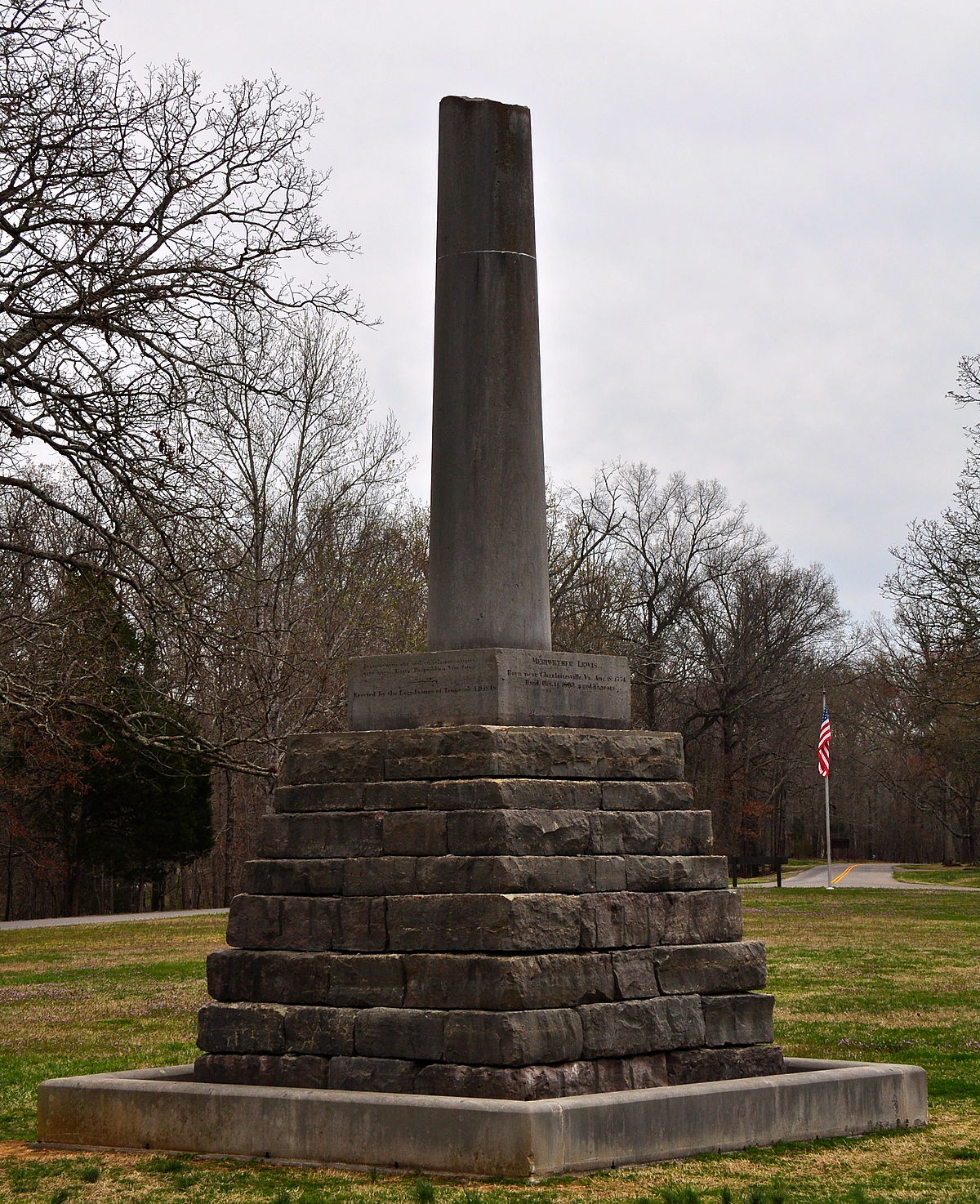 The Natchez Trace, also known as the Old Natchez Trace, is a historic forest trail within the United States which extends roughly 440 miles (710 km) from Nashville, Tennessee, to Natchez, Mississippi, linking the Cumberland, Tennessee, and Mississippi rivers.
The trail was created and used by Native Americans for centuries, and was later used by early European and American explorers, traders, and emigrants in the late 18th and early 19th centuries. European Americans founded inns, also known as "stands", along the Trace to serve food and lodging to travelers. As travel shifted to steamboats on the Mississippi and other rivers, most of these stands closed.
Today, the path is commemorated by the 444-mile (715 km) Natchez Trace Parkway, which follows the approximate path of the Trace, as well as the related Natchez Trace Trail. Parts of the original trail are still accessible, and some segments are listed on the National Register of Historic Places.

We can help! Many campsite reservations are cancelled daily. Just tell us when you’d like to camp at Trace State Park, and how long you want to camp for. We’ll text you when a suitable spot opens up!