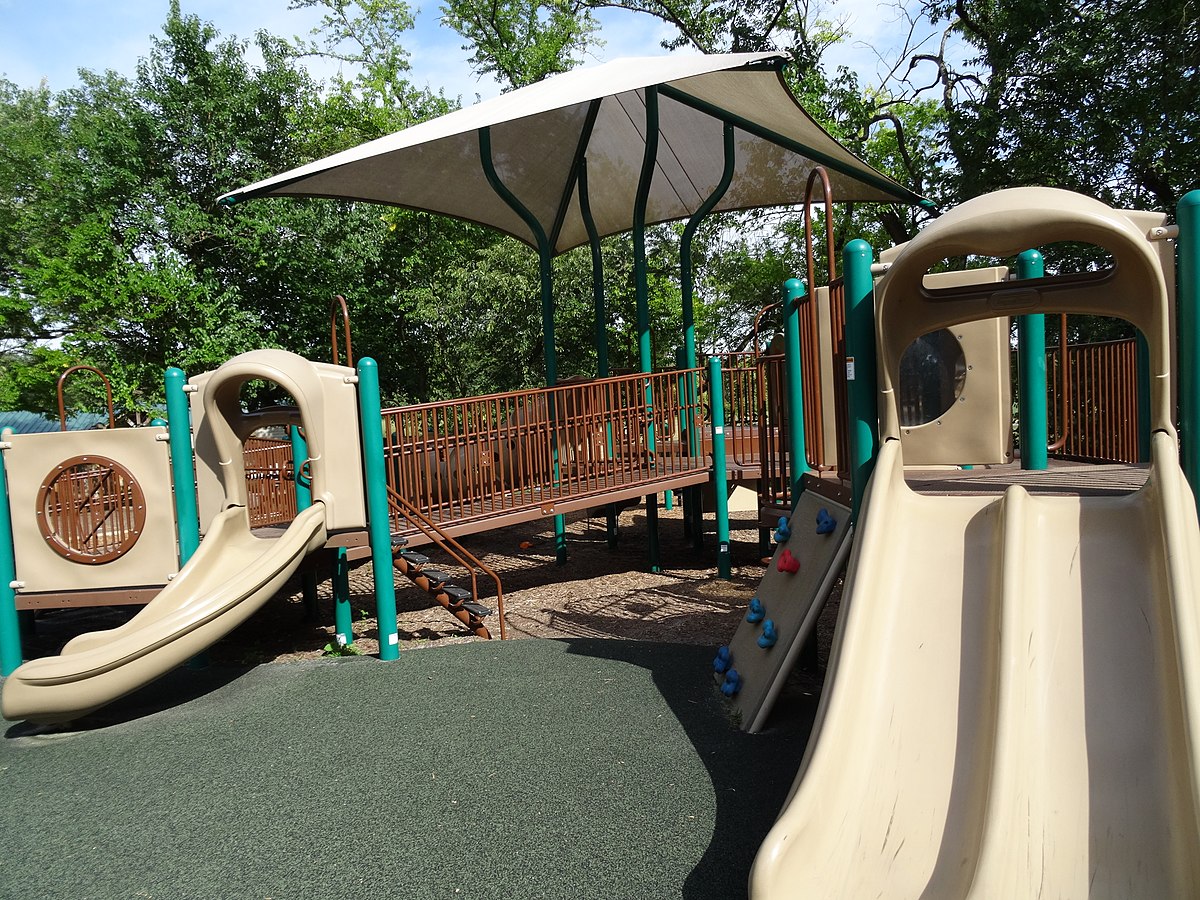 Alapocas Run State Park is a state park, located in Wilmington, Delaware, United States, along the Brandywine Creek and its Alapocas Run tributary. Open year-round, it is 415 acres (168 ha) in area. Much of the state park was created from land originally preserved by William Poole Bancroft in the early 1900s to be used as open space parkland by the city of Wilmington as it expanded. The park also includes the Blue Ball Barn, a dairy barn built by Alfred I. du Pont as part of his Nemours estate in 1914. In addition to walking trails, athletic fields, and playgrounds for children, one of the park's primary features is a rock climbing wall. The rock climbing wall is part of an old quarry across from historic Bancroft Mills on the Brandywine, and the quarry is also used for school educational programs centered on earth sciences.

We can help! Many campsite reservations are cancelled daily. Just tell us when you’d like to camp at Alapocas Run State Park, and how long you want to camp for. We’ll text you when a suitable spot opens up!