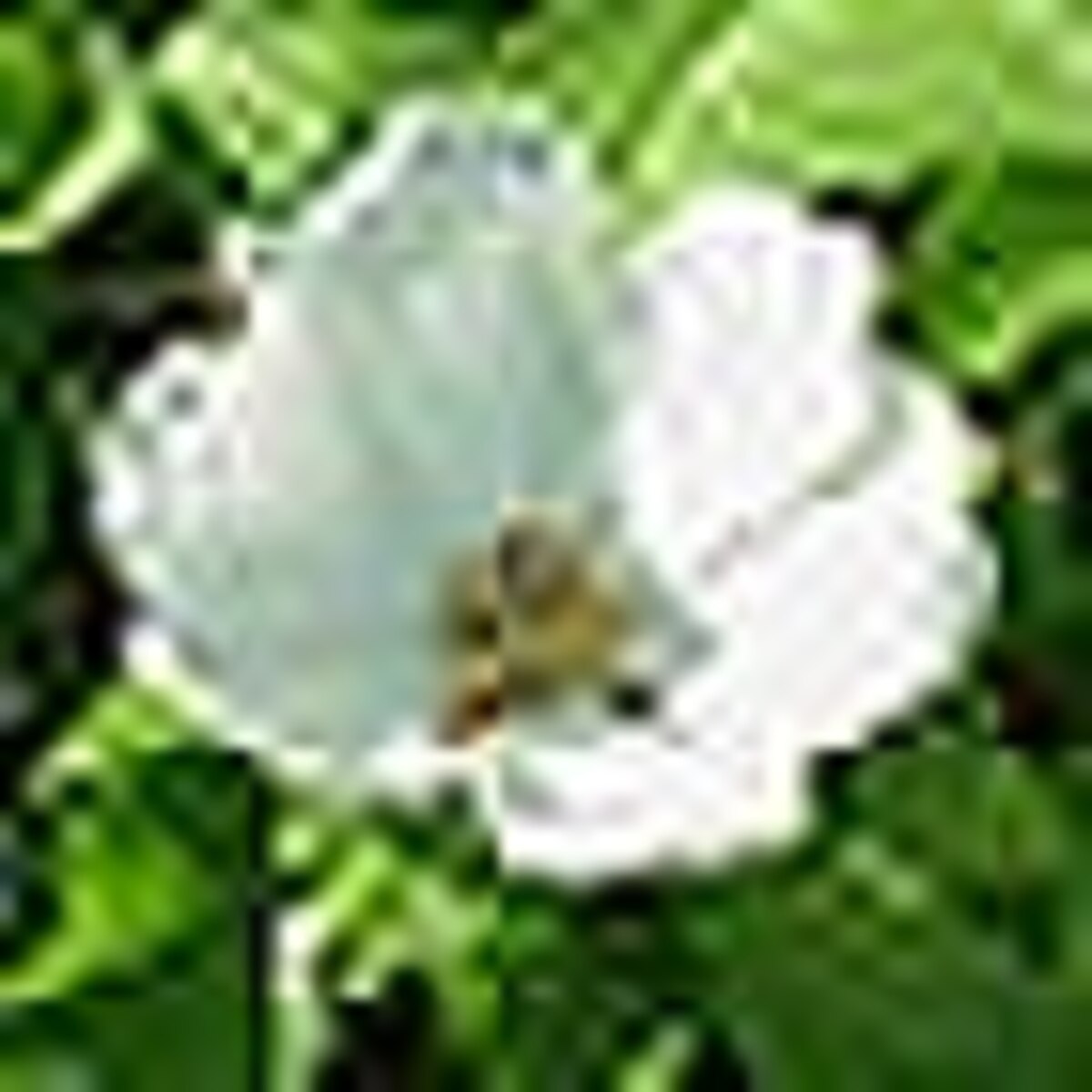 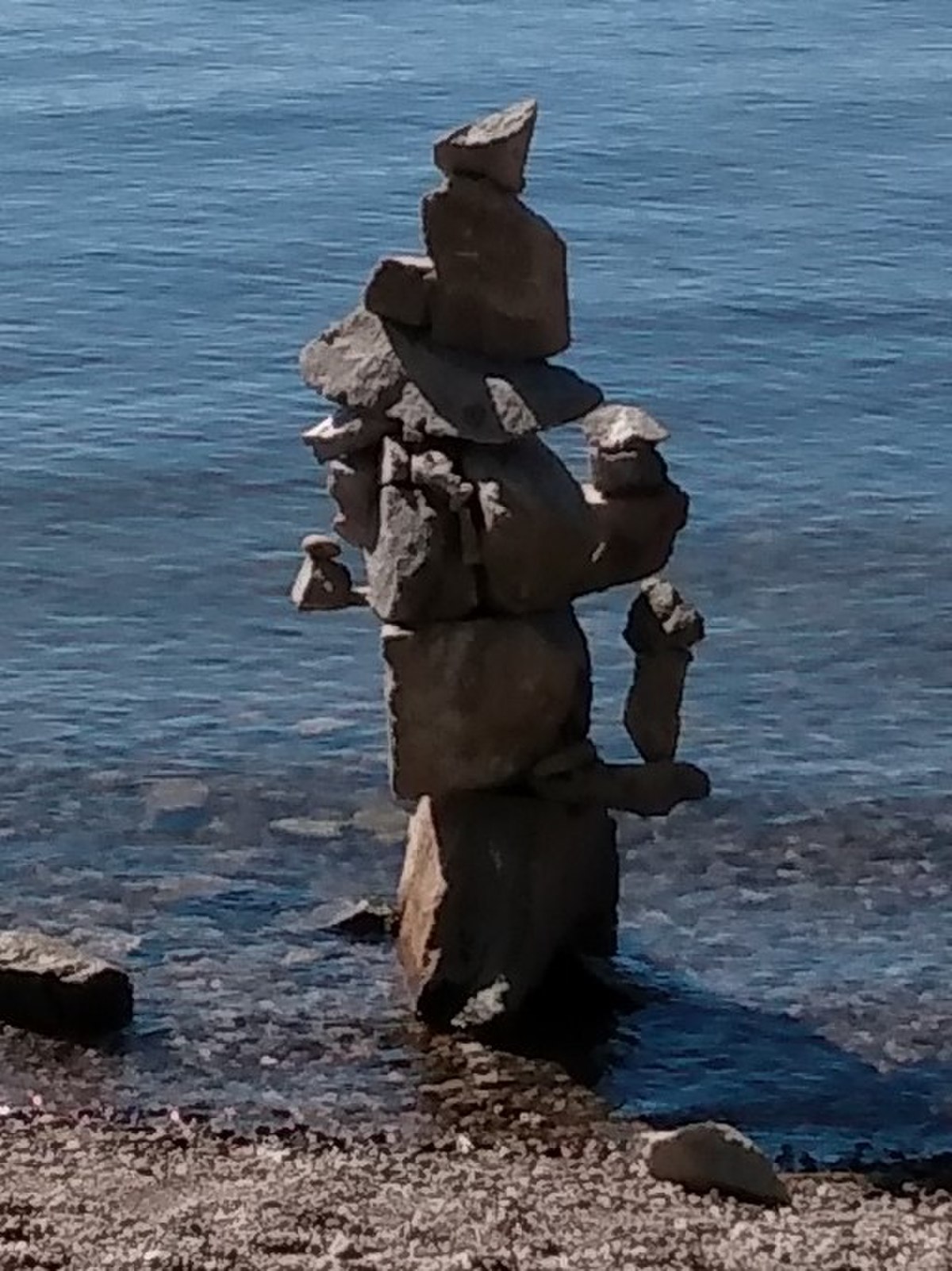 sw̓iw̓s Provincial Park (formerly Haynes Point Provincial Park) is a provincial park in British Columbia, Canada, located on the west side of Osoyoos Lake in the town of Osoyoos, which is on the Canada-United States border at the southern end of the Okanagan region of British Columbia. Approximately 38 hectares (94 acres) in size, the park was originally created in 1939. The name was changed from Haynes Point to sw̓iw̓s, the original Okanagan (Syilx'tsn) name for the region, meaning "narrowing of the waters".
Haynes Point and adjacent Haynes Creek were named for John Carmichael Haynes (1831–1888). Haynes was "an Irishman who came to BC in 1858 and was police officer, customs officer, magistrate, assistant gold commissioner, government agent and county court judge in Similkameen, Osoyoos and Kootenay Districts for many years; member of the legislative council [of the Colony of British Columbia], 1864–66, rancher at Osoyoos, 1866–88, accumulating 22,000 acres. Generally known as Judge Haynes."

We can help! Many campsite reservations are cancelled daily. Just tell us when you’d like to camp at sw̓iw̓s Provincial Park (Haynes Point), and how long you want to camp for. We’ll text you when a suitable spot opens up!