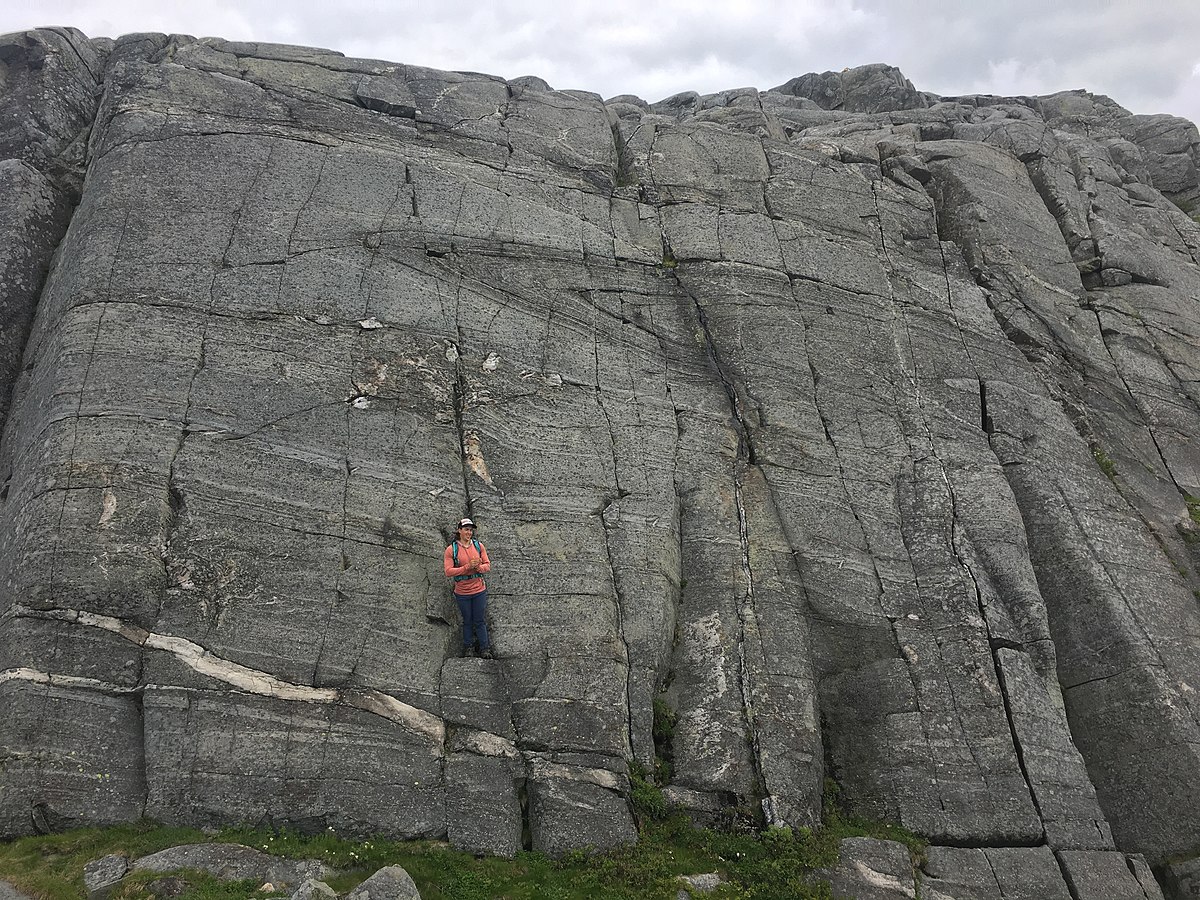 Mount Monadnock, or Grand Monadnock, is a mountain in the towns of Jaffrey and Dublin, New Hampshire. It is the most prominent mountain peak in southern New Hampshire and is the highest point in Cheshire County. It lies 38 miles (61 km) southwest of Concord and 62 miles (100 km) northwest of Boston. At 3,165 feet (965 m), Mount Monadnock is nearly 1,000 feet (305 m) higher than any other mountain peak within 30 miles (48 km) and rises 2,000 feet (610 m) above the surrounding landscape. It is known for being featured in the writings of Ralph Waldo Emerson and Henry David Thoreau.
Mt. Monadnock has long been cited as one of the most frequently climbed mountains in the world. Monadnock's bare, isolated, and rocky summit provides expansive views. It bears a number of hiking trails, including the 110-mile (180 km) Metacomet-Monadnock Trail and the 50-mile (80 km) Monadnock-Sunapee Greenway. The summit is barren largely because of fires set by early settlers. The first major fire, set in 1800 to clear the lower slopes for pasture, swept through the stands of virgin red spruce on the summit and flanks of the mountain. Between 1810 and 1820, local farmers, who believed that wolves were denning in the blowdowns, set fire to the mountain again. The conflagration raged for weeks, destroying the topsoil and denuding the mountain above 2,000 feet (610 m).The term "monadnock" is used by American geologists to describe any isolated mountain formed from the exposure of a harder rock as a result of the erosion of a softer one once surrounding it (a landform termed "inselberg" ("island-peak") elsewhere in the world).

We can help! Many campsite reservations are cancelled daily. Just tell us when you’d like to camp at Monadnock Old Toll Road, and how long you want to camp for. We’ll text you when a suitable spot opens up!