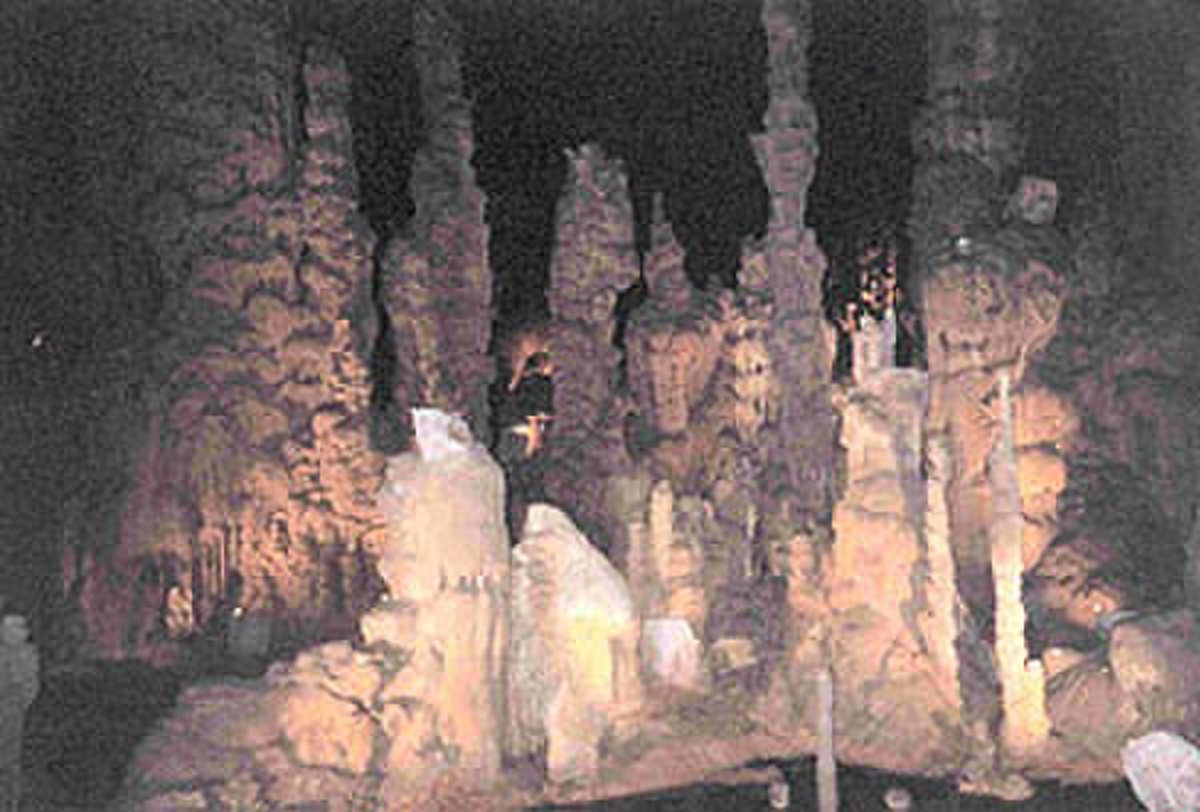 Cathedral Caverns State Park is a publicly owned recreation area and natural history preserve located in Kennamer Cove, Alabama, approximately 5 miles (8.0 km) northeast of Grant and 7 miles (11 km) southeast of Woodville in Marshall County. The park's main feature, first known as Bats Cave, was developed as a tourist attraction in the 1950s. Cathedral Caverns was declared a National Natural Landmark in 1972 and opened as a state park in 2000.

We can help! Many campsite reservations are cancelled daily. Just tell us when you’d like to camp at Cathedral Caverns State Park, and how long you want to camp for. We’ll text you when a suitable spot opens up!